AI Gets Closer to Writing Software

AI Gets Closer to Writing Software

Mercator Advisory Group predicted AI would assist in software development in its 2017 report “Bringing AI into the Enterprise: A Machine Learning Primer.”  In the report, we identified a platform that could parse a restful API and automatically create an application that would enable a user to interact with that remote system using the API.

This MIT Technology Review article discusses a recent development achieved by Intel towards the goal of automating software development:

“Gottschlich [Justin Gottschlich, director of the machine programming research group at Intel] and his colleagues call this machine programming. Working with a team from Intel, MIT and the Georgia Institute of Technology in Atlanta, he has developed a system called Machine Inferred Code Similarity, or MISIM, that can extract the meaning of a piece of code—what the code is telling the computer to do—in much the same way as natural-language processing (NLP) systems can read a paragraph written in English.

MISIM can then suggest other ways the code might be written, offering corrections and ways to make it faster or more efficient. The tool’s ability to understand what a program is trying to do lets it identify other programs that do similar things. In theory, this approach could be used by machines that wrote their own software, drawing on a patchwork of preexisting programs with minimal human oversight or input.

MISIM works by comparing snippets of code with millions of other programs it has already seen, taken from a large number of online repositories. First it translates the code into a form that captures what it does but ignores how it is written, because two programs written in very different ways sometimes do the same thing. MISIM then uses a neural network to find other code that has a similar meaning. In a preprint, Gottschlich and his colleagues report that MISIM is 40 times more accurate than previous systems that try to do this, including Aroma. 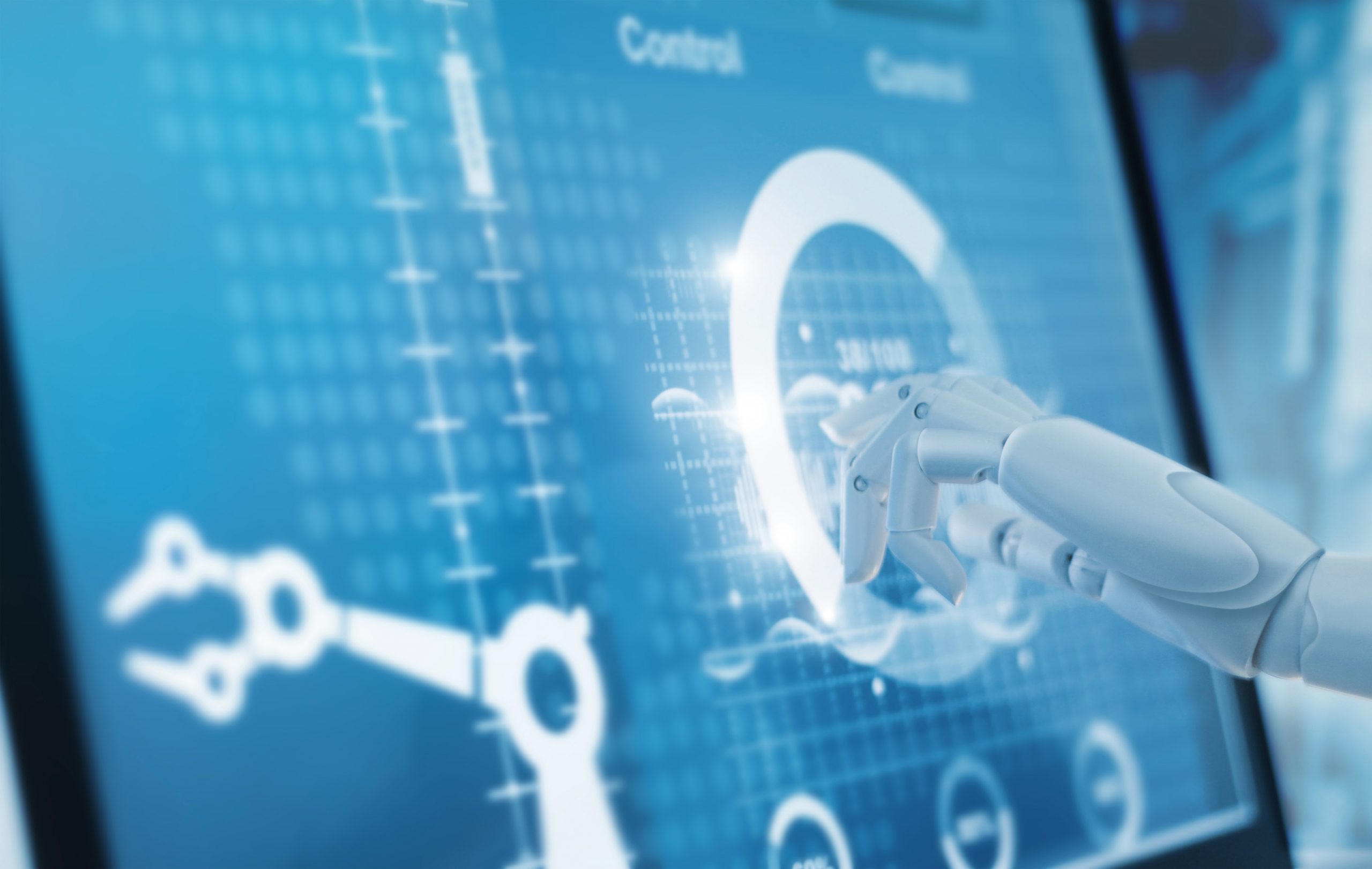