As we covered in a member piece  that was released last year, the B2B e-commerce space essentially dwarfs its consumer counterpart. We have also seen some data suggesting that small businesses in the U.S. are not yet taking advantage of the cross border e-commerce market.  It is no surprise then, as is discussed in this piece on the SupplyChainBrain site, that Alibaba would make a play here. The Chinese e-commerce platform giant has a current market cap of around $560 billion. However, only about 5% of their revenue in 2019 came from international (2%) and domestic (3%) wholesale (B2B) commerce.  Contrast this with the 71% of revenue derived from domestic (66%) and international (5%) retail commerce, so there is a bunch of room to play.

‘Alibaba oversees huge business-to-consumer (B2C) and consumer-to-consumer (C2C) platforms in China, but has mostly stayed out of those markets in North America. Not so in the B2B sector, where the company is making a big play for American business sellers…Alibaba.com is inviting U.S. manufacturers, wholesalers and brands to join its platform “to sell to the world,” says John Caplan, head of North American B2B with Alibaba Group. It’s offering a number of tools that enable “full functionality,” including customer relationship management (CRM), an enhanced request for quotation (RFQ) feature, and expanded transaction capabilities. In addition, a real-time translation feature allows buyers and sellers to communicate in their own language. In the process, Caplan says, sellers gain access to some 5 million daily online business buyers around the world.’

Alibaba is often compared to Amazon, and in many ways they are similar (conglomerate, cloud computing services, etc).  The e-commerce part is different in that Alibaba does not sell product, only provides a marketplace for commerce between counterparties.  Revenue is derived from subscriptions and advertising options. They claim to be the largest B2B e-commerce platform in the world.  Although it is an admirable company, one must also keep in mind that their unbridled domestic growth during the past 15+ years has been supported by government policies and practices that remain opaque to foreign players and out of compliance with WTO commitments (particularly in financial services).  Alibaba and other Chinese companies do not generally face the same disadvantages in western capitalist economies, although there has been heightened deal scrutiny of late.  Innovation however, is something Alibaba does well.

‘The platform provides B2B sellers with a pipeline to “quality demand,” eliminating the frustration that sellers experience when they travel to distant trade shows and end up with no productive leads. “You can sit at your desk, receive and filter inbound inquiries from around the globe, and determine which kinds of customers are meaningful,” Caplan says…Once the buyer and seller engage, they enter into a digital contract that’s built into the platform. Alibaba offers a feature called Trade Assurance, which acts as a cross-border escrow account, holding funds until the buyer has validated the order…Caplan says Alibaba is looking to expand into the U.S. with a set of inspections and certifications that it currently offers in China. The feature allows the prospective buyer to view sales histories, countries to which the seller has shipped, and customer reviews.’ 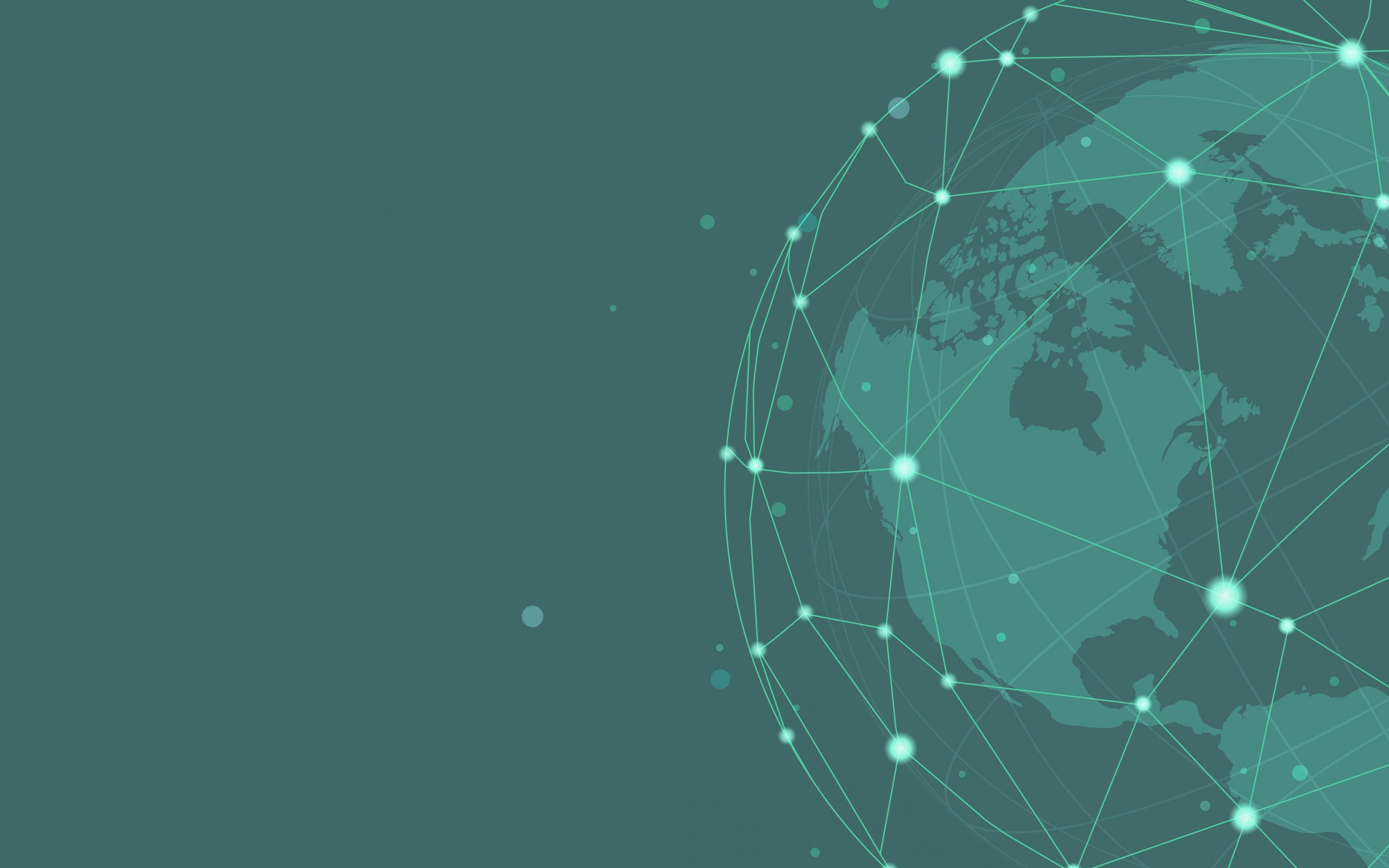 Article Name
Alibaba Targets Small North American B2B Sellers in New Initiative
Description
We have also seen some data suggesting that small businesses in the U.S. are not yet taking advantage of the cross border e-commerce market. It is no surprise then that Alibaba would make a play here.
Author
Steve Murphy
Publisher Name
PaymentsJournal
Publisher Logo