Amazon Calls For Its Check On Restaurant Delivery Business

Amazon Calls For Its Check On Restaurant Delivery Business

The logistics for local, or last mile, delivery are hard—very hard. Delivering food, especially ready-to-eat meals from all kinds of restaurants is doubly challenging. But consumers have taken to restaurant delivery for the convenience and immediacy that mobile order and pay systems have brought to the table. Restaurants have obliged them and most have signed up with third-party delivery companies including DoorDash, Grubhub, and Uber Eats.

Amazon had joined this space because they are good at the key ingredients such as technology, order and pay systems, and B2C transactions. But after several years, Amazon has decided that it would be moving on to other opportunities and will exit this business. The restaurant delivery vertical is still searching for profits that are elusive when trying to cover hundreds of U.S. markets. Further industry consolidation could still be on the menu.

A Wall Street Journal article discusses more on this topic which is excerpted below.

Amazon.com Inc. is shutting its restaurant delivery service Amazon Restaurants in the U.S., putting an end to a four-year experiment that sought to compete with the likes of Grubhub and Uber Eats but failed to gain much traction.

Amazon said it would discontinue the service on June 24 and that the small number of employees who made up the division have found new roles within the company or will be provided assistance with finding new positions. Website GeekWire earlier reported the move.

Seattle-based Amazon started offering restaurant delivery for Amazon Prime members in certain ZIP Codes throughout its hometown in 2015. The next year, it opened a similar business in the U.K.

But the project failed to show significant growth. Amazon closed its U.K. service late last year, and as of May, serviced more than 20 cities in the U.S., according to its website.

The demise of Amazon Restaurants is a rare logistical misstep by a company that is a dominant force in e-commerce and prides itself on its delivery prowess. The food-delivery business is swarming with competitors and is largely unprofitable. 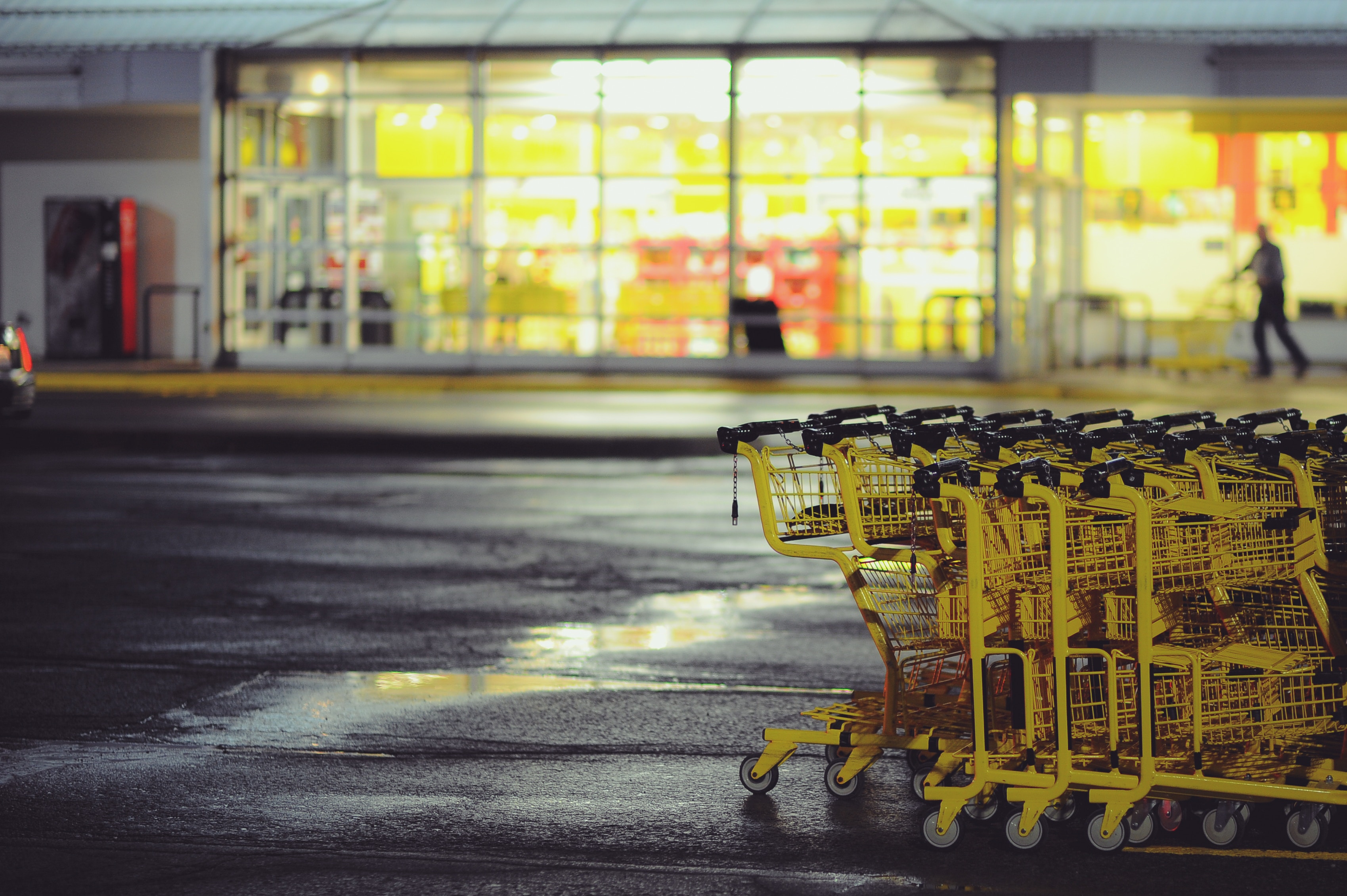 Article Name
Amazon Calls For Its Check On Restaurant Delivery Business
Description
After several years, Amazon has decided that it would be moving on to other opportunities and will exit this business. The restaurant delivery vertical is still searching for profits that are elusive when trying to cover hundreds of U.S. markets.
Author
Raymond Pucci
Publisher Name
PaymentsJournal
Publisher Logo