Amazon has recently expanded on its voice payment options. The new feature gives consumers the ability to pay their utility bills just by talking to Alexa.

According to an article published in Republic World:

“Indian users could now pay their utility bills with Amazon Pay by talking to Alexa. This new Alexa feature supports payment of bills across categories such as electricity, water, post-paid mobile, cooking gas, broadband, and DTH  Users of Amazon Echo, Fire TV Stick and other devices with Alexa built-in can just say commands such as “Alexa, pay my mobile bill” or “Alexa, pay my electricity bill” to start using the new feature. “

It’s no surprise that Amazon Pay is targeting utilities, as they are one of the highest spending categories for consumers. By reducing payment friction and giving consumers the ability to pay for multiple services using one unified platform, Amazon increases its incentives, making it highly important to be top of wallet in an Amazon account.

However, even though this feature does reduce friction, it is still not as frictionless as automatic bill payments. Perhaps this will be a voice addition for Amazon Pay in the future. 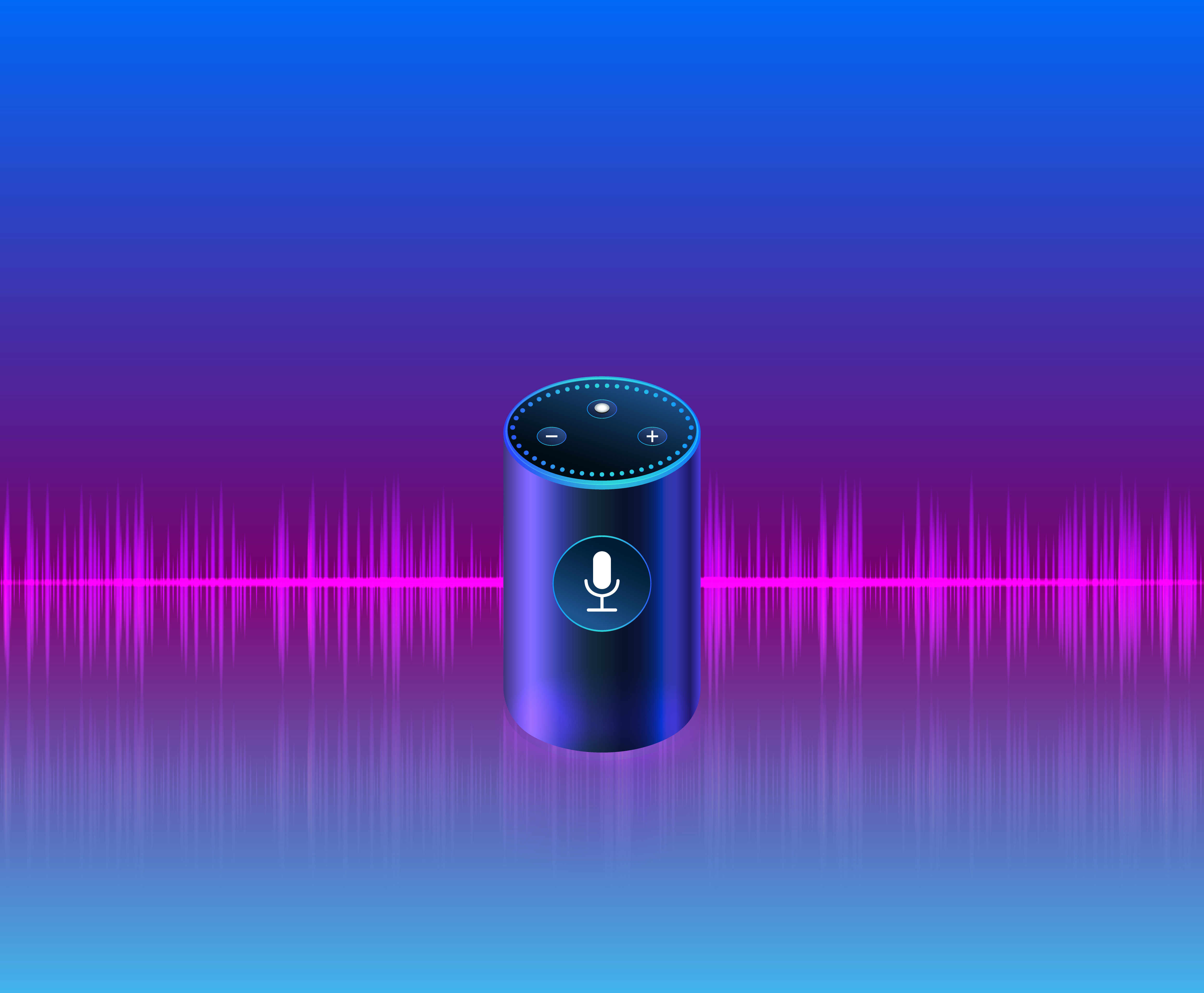