Confirming earlier reports, Amazon plans to open the first of its new grocery store line in the LA area. The branding and product differentiation from other grocery stores, including its own Whole Foods, remains a mystery.

The U.S. grocery vertical is quite crowded, even in big metro areas, and price competition is cutthroat. So it remains to be seen exactly how Amazon will position this store among other players. The Amazon brand itself will draw customers and most likely there will be attractive incentives for Prime members, who already get special deals at Whole Foods.

Perhaps the new stores will be designed with online ordering and delivery in mind or maybe even accept Amazon Pay. Amazon says not to expect an Amazon Go system for autonomous checkout. So we’ll see what the new grocery store turns out to be as the hiring process has begun and an opening could happen not too far into 2020.

A CNET article, excerpted below, discusses more on the topic:

Amazon on Monday said it plans to open its first new brand of grocery store in California next year, as it amps up its ambitious push to become a bigger name in food.

“Amazon is opening a grocery store in Woodland Hills in 2020,” an Amazon spokesperson confirmed to CNET on Monday morning, soon after the company published four new jobs postings for the location. Woodland Hills is a neighborhood in Los Angeles.

The store will be different from Amazon-owned Whole Foods, the company said. It didn’t say whether it will open more of these locations, what its selection or pricing will be, or what the brand name is. But in the jobs postings, the company described the Woodland Hills location as “Amazon’s first grocery store,” suggesting that it will have the Amazon brand name and that the company could expand to multiple sites.

The new store, though with only one confirmed location so far, points to Amazon’s growing ambition in the roughly $800 billion US grocery market, where rival Walmart is the leader and Amazon, even after its Whole Foods deal, remains a small player.

Amazon on Monday posted job openings for a store lead, grocery associates and food service associates at the Woodland Hills store. The store has been reported to be a former Toys “R” Us that’s about 35,000 square feet in size. 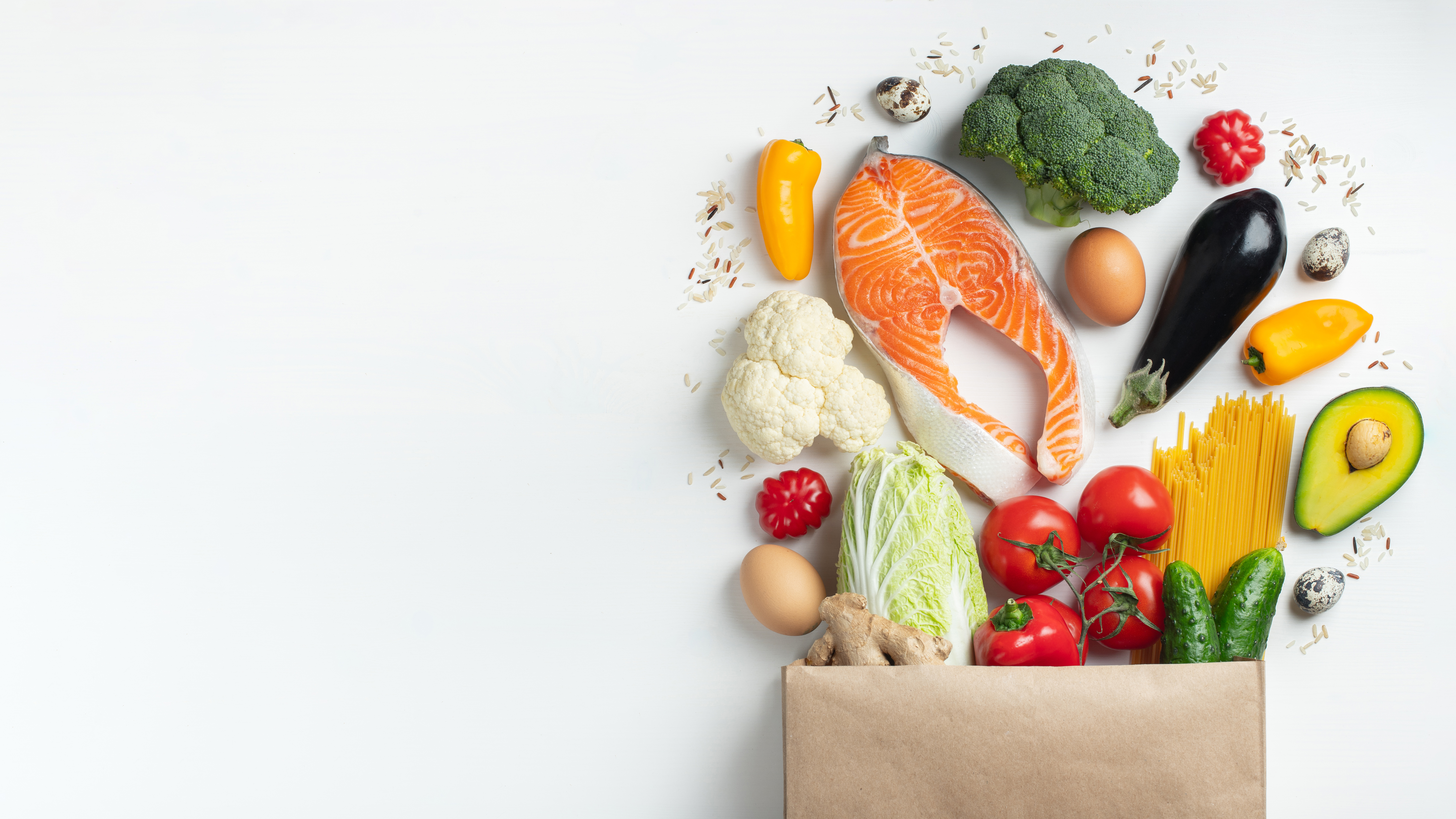 Article Name
Amazon To Launch New Grocery Store Brand In California
Description
The U.S. grocery vertical is quite crowded even in big metro areas and price competition is cutthroat. So it remains to be seen exactly how Amazon will position this store among other players.
Author
Raymond Pucci
Publisher Name
PaymentsJournal
Publisher Logo