Another Reason to Be Cautious with Facial Recognition

Another Reason to Be Cautious with Facial Recognition

“A team from the cybersecurity firm McAfee set up the attack against a facial recognition system similar to those currently used at airports for passport verification. By using machine learning, they created an image that looked like one person to the human eye, but was identified as somebody else by the face recognition algorithm—the equivalent of tricking the machine into allowing someone to board a flight despite being on a no-fly list.

“If we go in front of a live camera that is using facial recognition to identify and interpret who they’re looking at and compare that to a passport photo, we can realistically and repeatedly cause that kind of targeted misclassification,” said the study’s lead author, Steve Povolny.”

The good news is that performing this trick reliably requires access to the system that will be fooled and a significant amount of time and expertise:

“While the study raises clear concerns about the security of face recognition systems, there are some caveats. First, the researchers didn’t have access to the actual system that airports use to identify passengers and instead approximated it with a state-of-the-art, open-source algorithm. “I think for an attacker that is going to be the hardest part to overcome,” Povolny says, “where [they] don’t have access to the target system.” Nonetheless, given the high similarities across face recognition algorithms, he thinks it’s likely that the attack would work even on the actual airport system.Second, today such an attack requires lots of time and resources. CycleGANs need powerful computers and expertise to train and execute.” 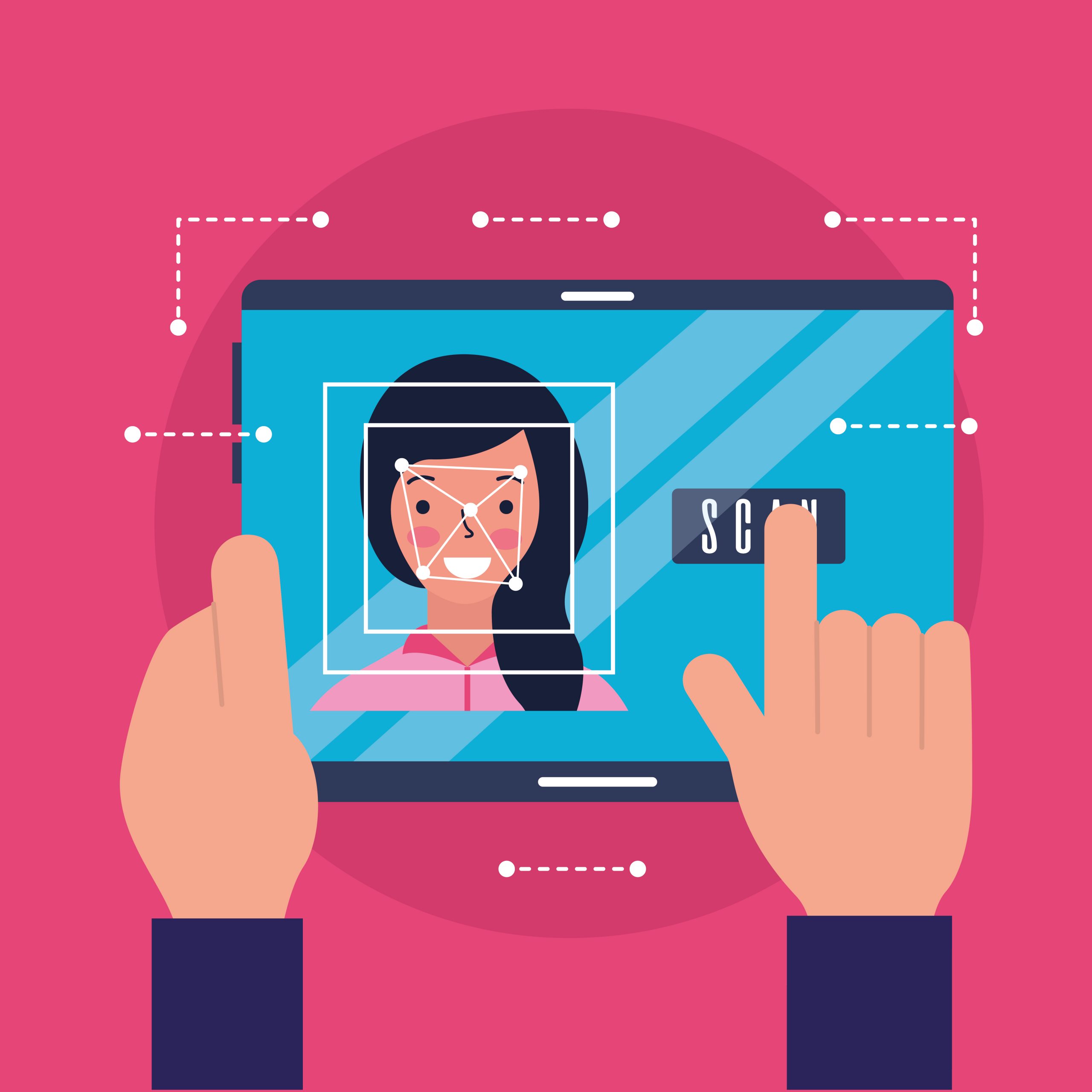 Article Name
Another Reason to Be Cautious with Facial Recognition
Description
Facial recognition can be fooled so that it recognizes someone else as you. The research team did this on a system using facial recognition that compares a live picture to that of a passport photo.
Author
Tim Sloane
Publisher Name
PaymentsJournal
Publisher Logo