Add another potential piece to Apple’s payments toolbox. That would be its reported acquisition of Canadian tech firm Mobeewave, whose solution could enable an iPhone to accept proximity payments via an NFC (Near Field Communication) contactless connection. Apple first entered the digital payment ecosystem in 2014 with Apple Pay, then partnered with Goldman Sachs last year for the Apple Card.

If current expectations on this deal hold true, an iPhone could be used as a mobile POS terminal, with the ability to accept QR code transactions. QR codes are a simple and inexpensive way for merchants, especially small ones, to accept payments, as aptly shown by the big Asian mobile pays, Alipay and WeChat Pay. Overall, Apple’s potential new iPhone based payment method would go head-to-head with both Square and Clover. Apple’s timing also aligns well with consumers’ increased adoption of contactless payments in this COVID-19 influenced way of retail commerce.

The following excerpt from a Medium article reports more on the topic:

Technology companies have seen their footprint get even bigger in the current pandemic. Not only have their market caps appreciated by leaps & bounds driving the market rebound from March lows, but they have also shown that they are indispensable in the current crisis. Apple has been the leader of the pack becoming the most valuable company in the world by market cap ($1.894 trillion as of Aug. 3, 2020).

Apple has been actively venturing into the digital payment space for the past little while. The company’s first step towards the future of money came in the shape of the Apple Card which was launched last year. The current crisis has highlighted the utility of digital payments as people shifted from paper-based transactions.

In continuing endeavors in that direction, the smartphone giant has now acquired a Canadian startup, which offers technology that could turn iPhones into mobile payment terminals. Montreal-based Mobeewave Inc. — offers innovative technology that lets shoppers tap their credit card or smartphone on another phone to process a payment. 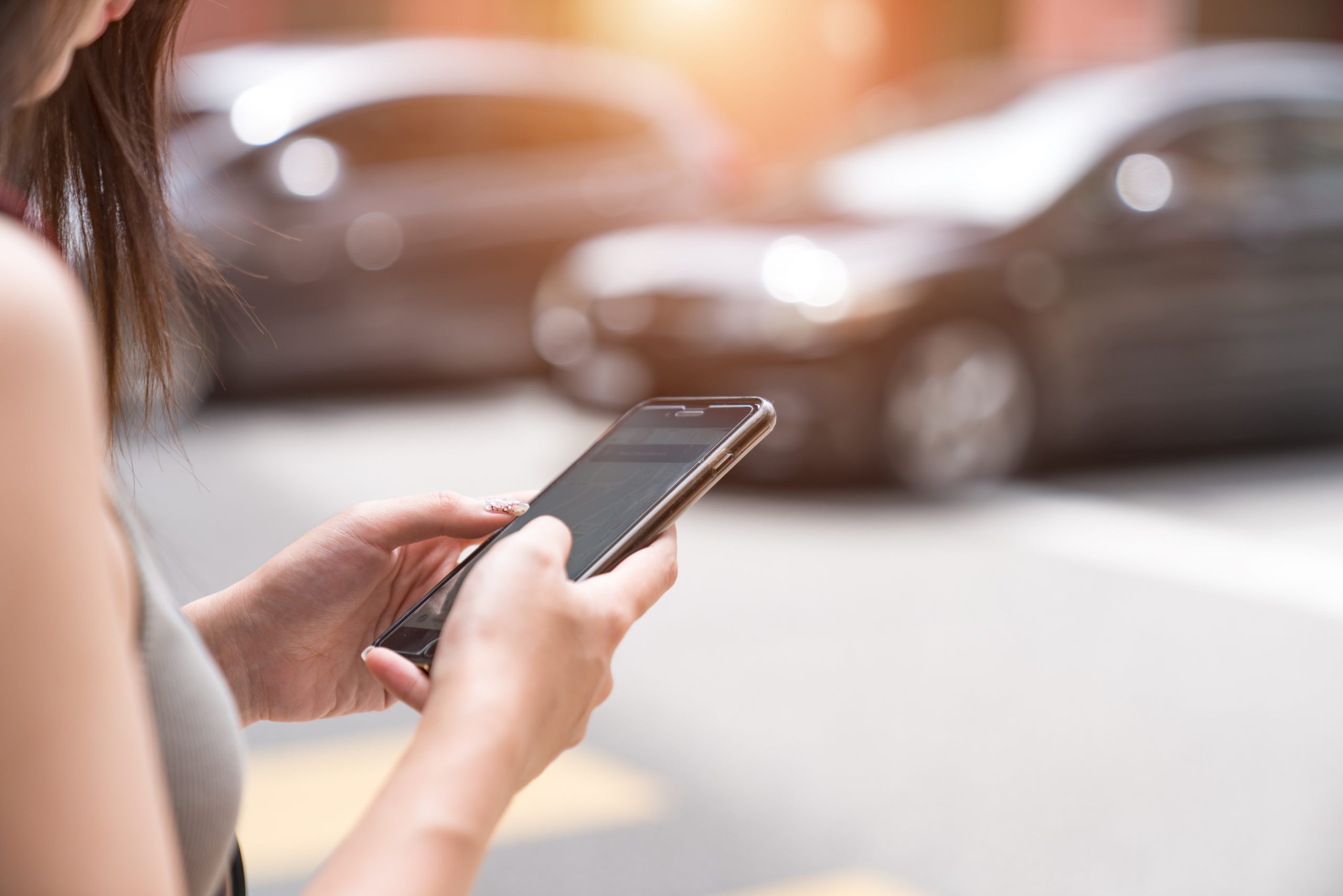