Autonomous store checkout developers were already working with merchants to install their systems. Now the COVID-19 pandemic has influenced consumers to try contactless ways to shop and pay, which is exactly the strong value prop that autonomous checkout offers. Developer AiFi announced a major growth plan to over 300 stores by the end of 2021. Amazon pioneered the walk-in, walk-out store shopping model with Amazon Go C-stores, and has recently opened a Go Grocery version. Meanwhile other developers including Grabango, Standard Cognition, and Zippin have stores in play. Expect to see more of these autonomous checkout stores, including in venues such as airports and malls. Contactless shop and pay is here to stay.

AiFi, the technology company creating the world’s most advanced store automation system, is on track to deploy 330 new and retrofitted autonomous stores by the end of 2021. Today, AiFi’s OASIS, the Orchestrated Autonomous Store Infrastructure and Services, is already powering 10 futuristic stores in a variety of sizes in Silicon Valley, Los Angeles, and San Antonio in the U.S., in Amsterdam, Dusseldorf, Paris, and Poznan in Europe and in the city of Shanghai in Asia.

In addition to the publicly known partnerships with Albert Heijn, Carrefour, Żabka, and Loop Neighborhood, AiFi is also actively deploying autonomous stores with several prominent companies listed among the top 10 grocery retailers–both nationally and internationally. The 330 AiFi OASIS-based autonomous stores range from 800-square-foot convenience stores and travel shops to 10,000-square-foot grocery stores. They are located primarily in the U.S. and Europe, with additional stores coming to Australia, Asia, and South America.

“We are going to see explosive growth in autonomous stores. With the onset of COVID-19, the need is even more urgent for a contactless and autonomous retail store where you can shop and feel safe in a physical environment,” said Steve Gu, CEO and Co-founder, AiFi. “The 10 deployed stores are operational or in advanced stages of testing. These stores have proven to be stable, accurate, and popular among shoppers who love the lightning speed and fluid retail experience.” 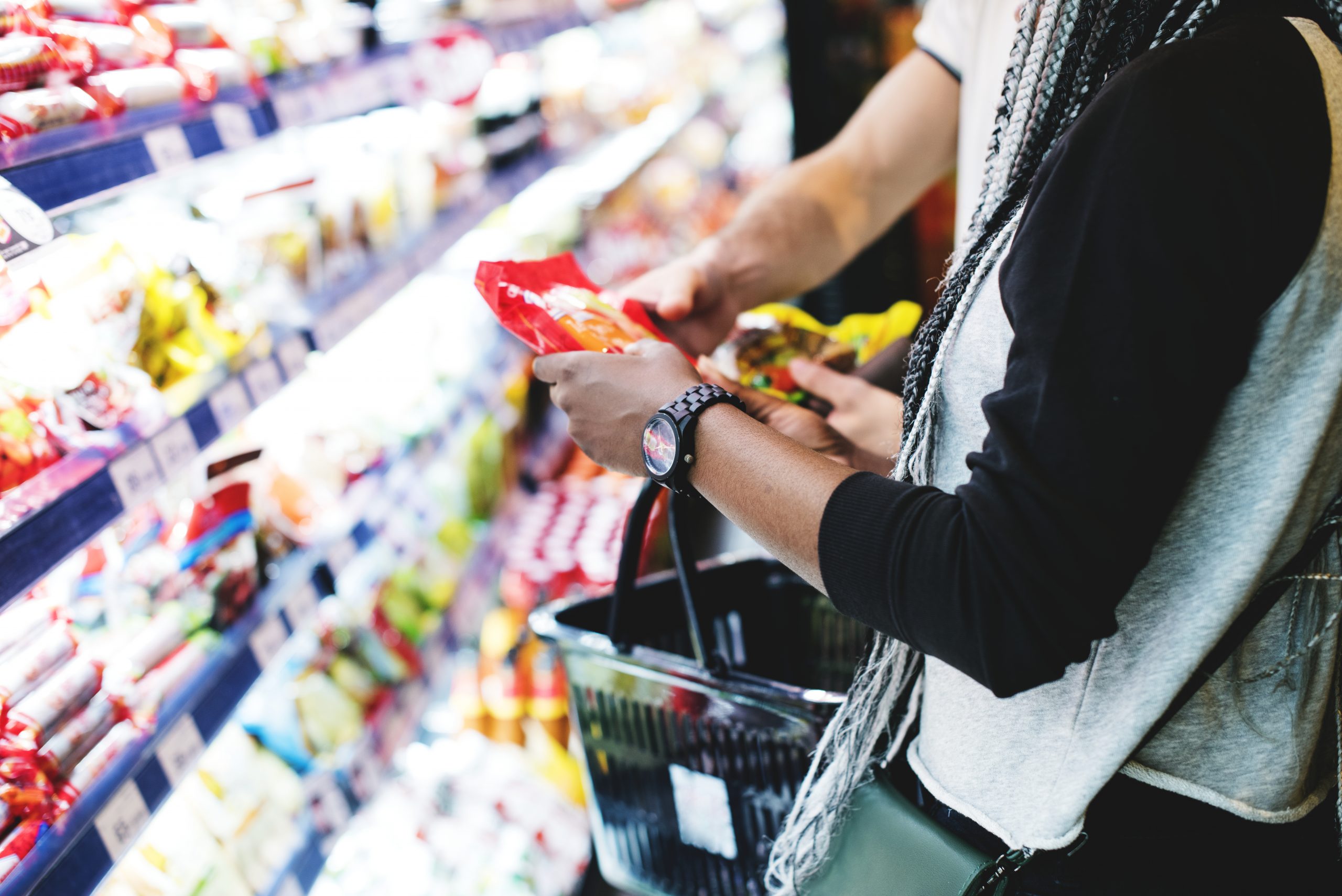