by Aaron McPherson
in Analysts Coverage, Mergers and Acquisitions
0

The Wall Street Journal reported this morning that Bank of America is considering exiting its partnership with First Data:

Bank of America Corp. is considering dissolving the huge payment-processing joint venture it has with First Data Corp. and developing its own business to move money between consumers and merchants, according to people familiar with the matter….

A final decision on the partnership, which expires in June 2020, hasn’t been made, said people familiar with the matter. Both companies are required to give a year’s notice before ending it, according to a securities filing.

This comes as a bit of a surprise; we said in a late February webinar on the Fiserv-First Data acquisition, “Fiserv and First Data appear to have done an excellent job of nailing down shareholder and partner support.”  Appearances were deceiving, it turns out. However, the article characterizes the decision process as being driven by factors independent of the acquisition:

The decade-old partnership has been particularly lucrative for First Data. Bank of America was still reeling from the financial crisis when it negotiated the deal, allowing First Data to extract generous terms….

The First Data partnership has been fraught with issues for years, people familiar with the matter said. Clients have experienced delays getting money from customers, the people said, and outages have kept merchants from accepting cards for short periods.

Client complaints have caused concern within Bank of America because many of these merchants have other relationships with the bank, one of the people said.

Nevertheless, part of the stated goals for the deal was for Fiserv to invest $500 million in First Data in part to make its platforms more competitive. Bank of America does not seem to be impressed by this. Merchant acquiring has suddenly become strategic again, after a long period of banks exiting the business due to low margins.  Connecting cardholders and merchants opens up a number of opportunities, ranging from integrated loyalty programs to bypassing the card networks altogether, as JPMorgan Chase has done.

According to the article (citing Bernstein analysts), Bank of America Merchant Services (BAMS) accounts for 10-12% of First Data’s revenue; therefore, it is not surprising that both Fiserv and First Data were down about 2-3% as of midday today, worse than the market as a whole.  Both are lower than they were when we held the webinar.

The crucial question is, however, what this portends for First Data’s core business. Is Bank of America merely proceeding with a plan long in the making? Or can we expect other partners, like Wells Fargo, to follow suit? Our analysis of the Fiserv-First Data deal, and the FIS-Worldpay acquisition announcement that followed it, noted that the acquiring industry has been steadily consolidating over the past four years, from nine major players in 2015 to six today (the numbers do not change post-acquisition, because neither Fiserv nor FIS are major players today). Are we seeing a reversal of the trend, and a return to nine or more major acquirers?

Our thinking is that the forces driving consolidation are still in effect, and that it will be difficult for most banks to strike out on their own. In fact, we still consider US Bancorp’s Elavon to be an acquisition target, because its size is much smaller than the leaders in the space. With data an important source of value in the age of artificial intelligence and machine learning, more is always better. Will Bank of America discover that its problems with First Data are due more to the inherent complexity of the business, rather than creaking processing platforms?  What will they build in First Data’s place? Or will they continue to use First Data (as the article allows), under better terms? First Data/Fiserv can be expected to offer concessions to retain the business.  In fact, the decline in the stock is somewhat less than one would expect if Wall Street was certain First Data was about to lose 10% of its revenue. This may be a shot across the bow, so to speak, aimed at putting pressure on First Data.  After all, it strains credulity to think that Bank of America has not been deep in discussions with First Data about a contract that expires next year. BAMS may in fact have enough scale to compete with Chase Merchant Services on its own, but it is unlikely that other partners have it.

We conclude that this is probably a unique case, and not one of a number of dominoes. However, the risk is real; Jack Henry’s CEO has already fired a warning shot, and Fiserv and First Data face real challenges in keeping their biggest customers happy.  If the merger does not go well, Fiserv could lose a lot more in the years to come. 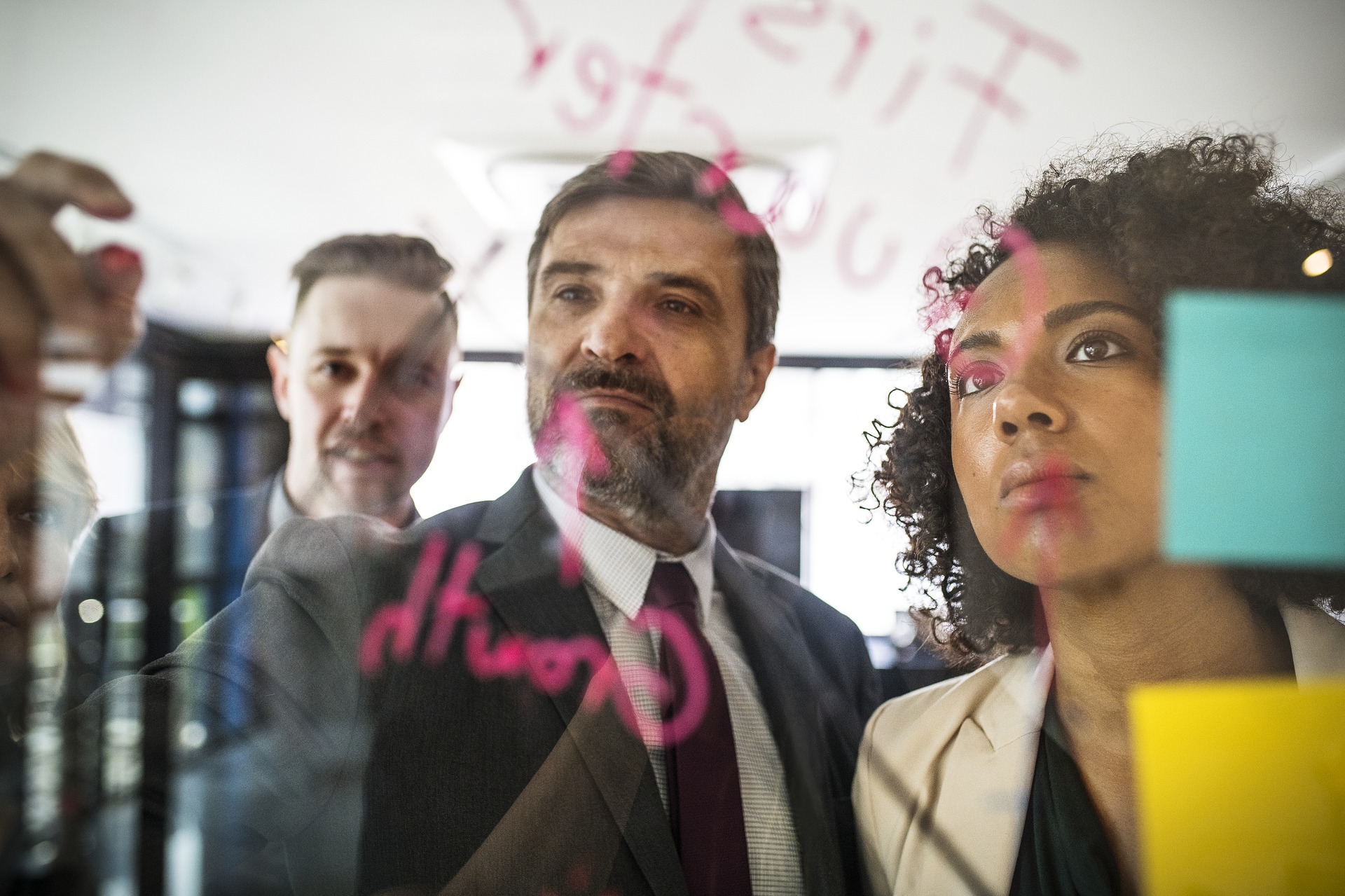 Article Name
Bank of America Considering Exiting First Data Partnership: Part of the Plan or First Domino?
Description
Our thinking is that the forces driving consolidation are still in effect, and that it will be difficult for most banks to strike out on their own. In fact, we still consider US Bancorp’s Elavon to be an acquisition target
Author
Aaron McPherson
Publisher Name
PaymentsJournal
Publisher Logo