One of our themes across the various advisory services during the 2019 timeframe (also driving the written agenda) is customer retention, which in the commercial & enterprise payments service is supported by the UX.  This means that banks in particular need to adapt to the new industrial ecosystem and deliver what clients want in way that suits them, which becomes more pronounced as a new demographic takes hold across global corporate environments.

Themes for success in commercial banking and payments 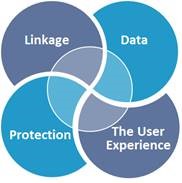 The announcement by Bank of America Merrill Lynch through their newsroom site is indicative of such adaptation, as they have added a token feature to their CashPro corporate banking platform, allowing Apple Watch to pair with their mobile token for easier access to the CashPro Mobile application.  Although security can be a pain in the neck for end users, most understand that protecting the keys to the vault is rather critical in the age of breaches, malware, business e-mail compromise and synthetic fraud. That is especially true of the corporate financial professional who approves substantial payment and lending transactions on a daily basis.

‘Bank of America Merrill Lynch has taken another step on its digital transformation journey with the introduction of Apple Watch capabilities into the CashPro ecosystem. With this development, CashPro Mobile users will be able to pair their Apple Watch with their mobile token and generate a one-time password, delivering even greater convenience by:

As we pointed out in a recent report titled Fintech in Corporate Banking: Digitize or Miss the Boat, the most forward thinking institutions are viewing the world as it will be in the age of 4IR, not as it is or has been before. So this kind of ongoing adaptation and improvement is part of that mind shift, and critical to banking success.

‘The addition of Apple Watch into CashPro follows a series of the bank’s technology improvements to the mobile experience, beginning with the CashPro Mobile app itself in 2017. Bank of America was the first bank to introduce a digital token, and last year, the company integrated that feature into the CashPro Mobile app, eliminating the need for users to toggle between screens. Other recent investments include biometrics, simpler navigation, enhanced user interface, a personalized home view that allows clients to take action on their most critical to-do’s, and the ability to send feedback directly from the app.’ 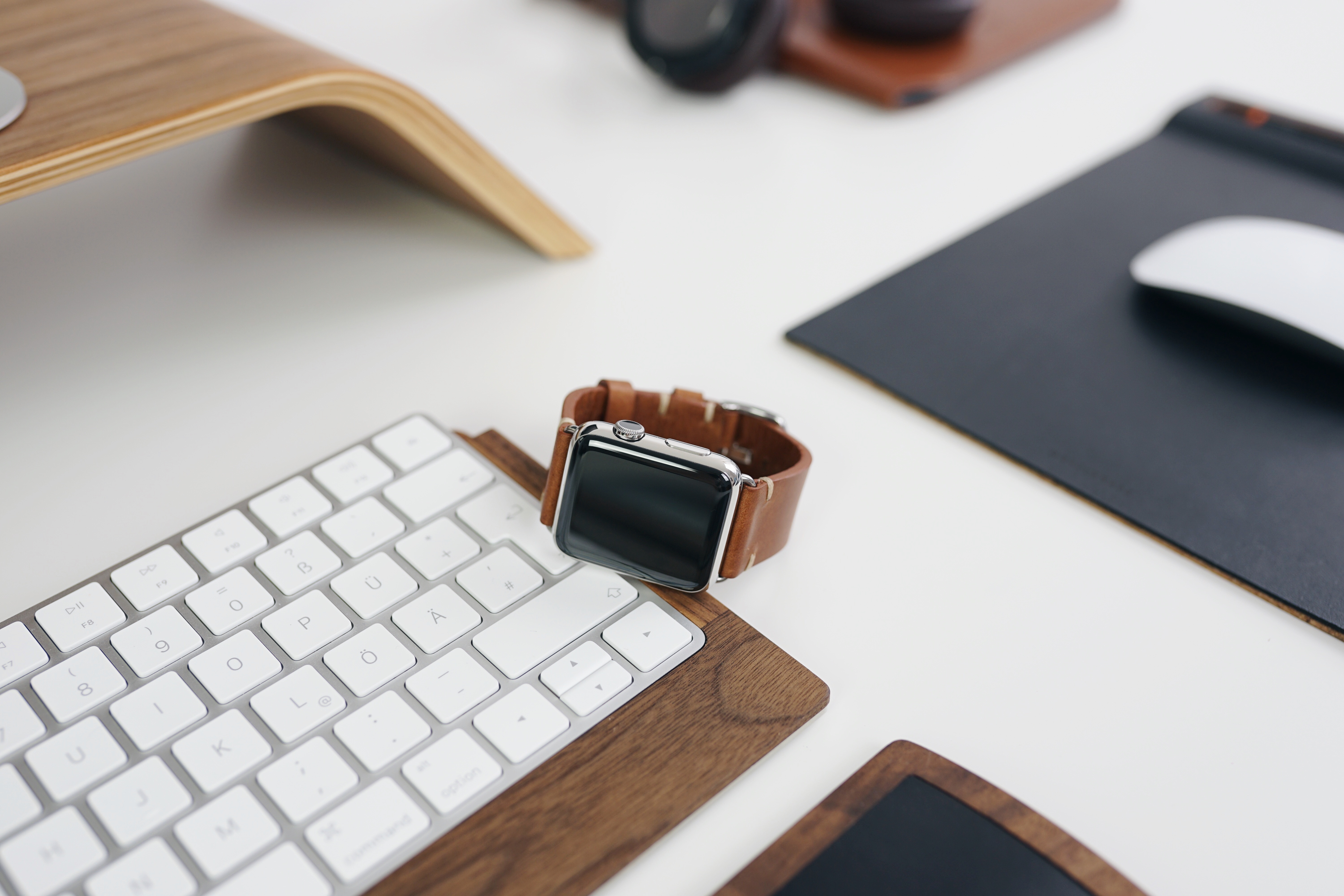 Article Name
Bank of America Merrill Lynch Announces Apple Watch App to Be Integrated Into CashPro®
Description
The announcement by Bank of America Merrill Lynch through their newsroom site is indicative of such adaptation, as they have added a token feature to their CashPro corporate banking platform, allowing Apple Watch to pair with their mobile token for easier access to the CashPro Mobile application.
Author
Steve Murphy
Publisher Name
PaymentsJournal
Publisher Logo

Tags: AppleB2BBank of AmericaTokenization
2
SHARES
0
VIEWS
Share on FacebookShare on TwitterShare on LinkedIn