Most Banks Are Reluctant To Automate Using Artificial Intelligence

Robotic process automation is saving large banks a small fortune while also reducing the time it takes to service its customers (see https://www.mercatoradvisorygroup.com/Reports/70_-Processes-Banks-Have-Already-Improved-Using-AI/) but this article in American Banker suggests small banks aren’t ready to jump on the bandwagon:

“Of the dizzying number of technology options for bankers to consider, robotic process automation should be simpler than, say, artificial intelligence to implement and easier to prove return on investment.

Banks are dealing with compartmentalized systems and too many software applications — a reality that will not change anytime soon — and RPA can put time-consuming manual tasks on autopilot. The technology is especially useful in merger integrations and in streamlining internal operations.

“For us it’s around efficiency ratios, cost per transaction and time per transaction,” said Jeff Bray, executive vice president of technology and operations at the $5.9 billion-asset Seacoast Bank in Stuart, Fla. “We’ve gone through four conversions for acquisitions in two years, and for the most part we have kept our costs flat.”

However, Seacoast may be ahead of most of its peers. In a survey of 305 community financial institutions conducted by Cornerstone Advisors in the fourth quarter, more than 60% said they are not even thinking about the time-saving technology.

And the ones that have pursued it are taking timid initial steps.”

At the same time several banks are educating managers and creating a process for ranking RPA implementations. This was Mercator’s recommendation for machine learning in general, its just interesting that the teams are unable to make a case for implementation:

“Seacoast began to hold training sessions on RPA with EnableSoft for its internal IT team and business analysts a year ago so that it could begin to bring automation into the bank’s deposit operations and treasury management services. It has a council that meets semiannually to talk about what processes in the bank can be automated, and when the bank has RPA training, it requires participants to bring a manual business process that was inefficient to be automated.

“We could use the training time to develop the automation idea,” Bray said. “We’re now in a better position with what we’ve learned to determine where we can go next.”

‘I leave that up to the directors of the departments,” Ferguson said. “I do visit with them to see how they are doing, and I show them some examples in quarterly meetings of what we are doing, but it’s not up to me to decide what should be automated.’ ” 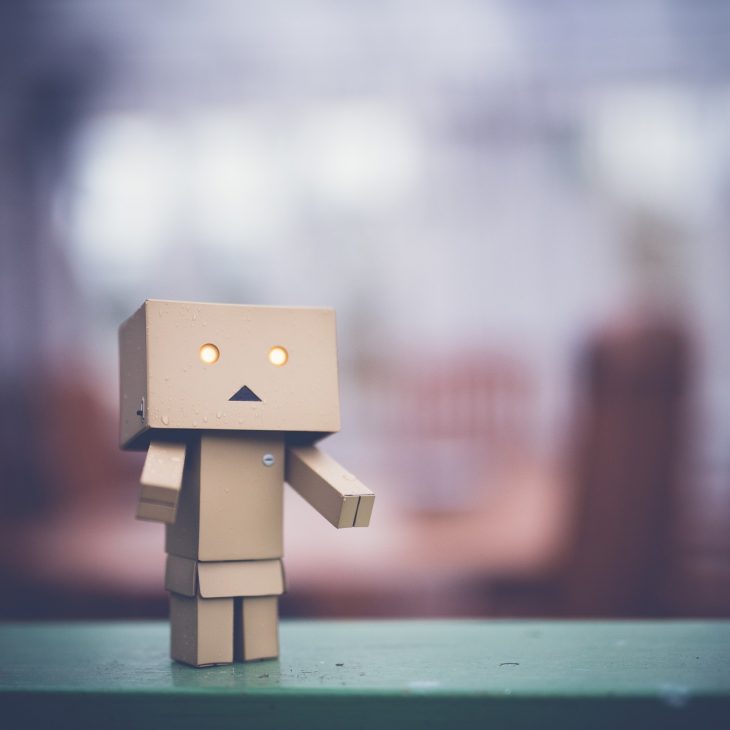