Several states and municipalities in the U.S. have passed legislation that requires retail stores to accept cash.  Proponents say retailers should be required to accept the official currency of the land. It also allows those individuals who conduct their financial lives mostly through cash, who are often lower-income, to be able to shop in any physical store.

Who would want to be identified with trying to discriminate against cash users? Apparently legislators on both sides of the aisle in the state of Massachusetts. They have introduced legislation in the House and Senate that would reverse laws created in the 1970’s that required storefronts to accept cash and has been the inspiration for similar legislation recently in other locations.

DigitalTransactions had this to say:

A hearing is set for today on two bills pending in the Massachusetts Legislature that would repeal the state’s decades-old ban on cashless stores.

If passed, the bipartisan legislation, which is drawing fire from the ATM industry, would put Massachusetts at odds with efforts this year in a number of cities and states that have banned or proposed bans on stores prohibiting cash payments. With the growth of Amazon.com Inc.’s Amazon Go stores and other cashless retailers and sports and entertainment venues, opponents fear such establishments discriminate against cash-dependent consumers who don’t have credit or debit cards or mobile-payment apps.

The little-noticed Massachusetts bills both were introduced in January. Each would repeal Section 10A of Chapter 255 of the state’s general code, which reads: “No retail establishment offering goods and services for sale shall discriminate against a cash buyer by requiring the use of credit by a buyer in order to purchase such goods and services. All such retail establishments must accept legal tender when offered as payment by the buyer.”

Perhaps this legislation is hoping to pave the way for more Amazon Go stores or other cashier-less stores in their districts. 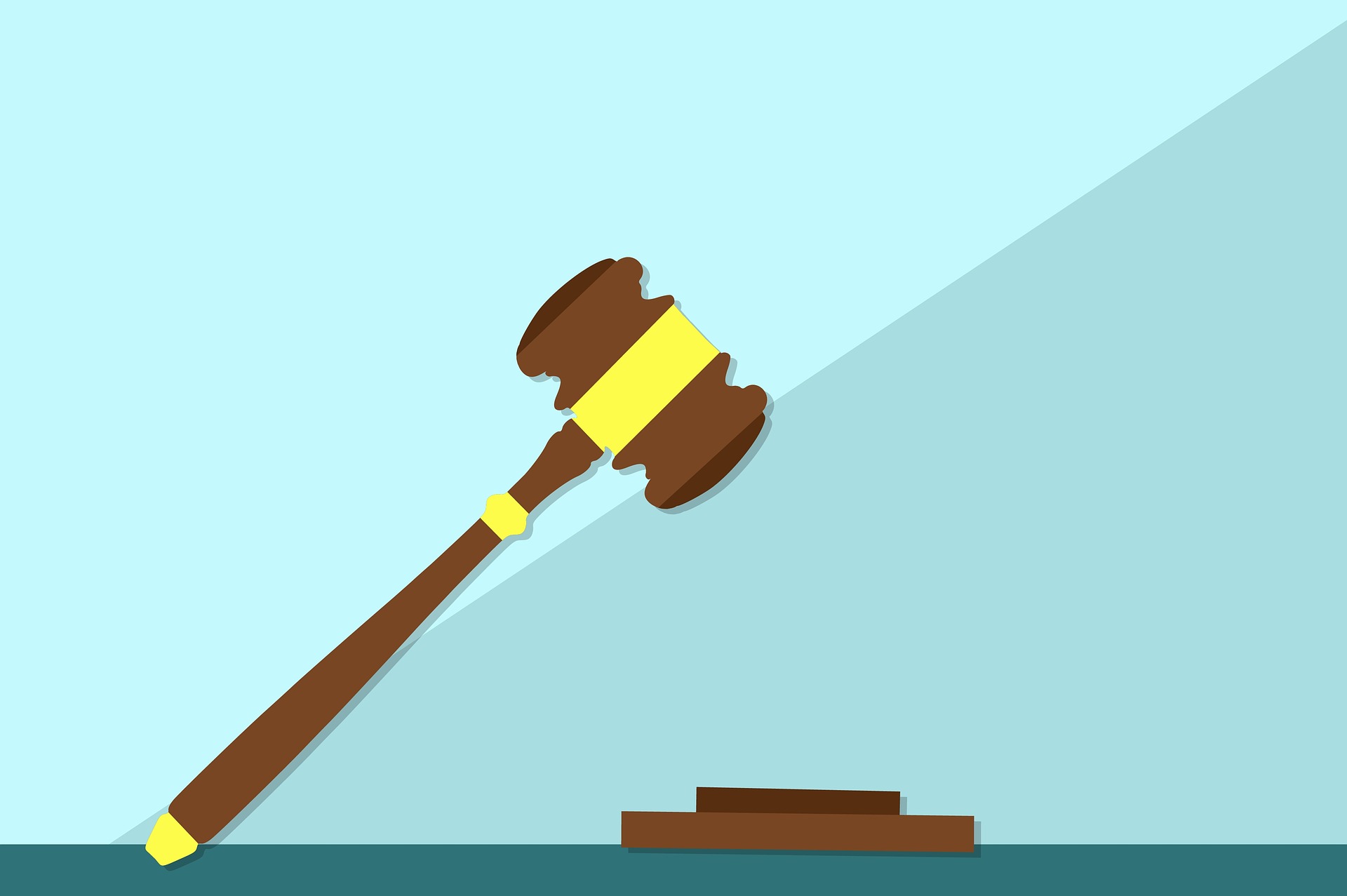 Article Name
'Bucking’ the Trend, MA State Legislature Considers Allowing Stores to Refuse Cash
Description
Who would want to be identified with trying to discriminate against cash users? Apparently legislators on both sides of the aisle in the state of Massachusetts.
Author
Sarah Grotta
Publisher Name
PaymentsJournal
Publisher Logo

Tags: CashCashlessCompliance and Regulation
5
SHARES
0
VIEWS
Share on FacebookShare on TwitterShare on LinkedIn