The saying used to be “Cash is King”.  The operative phrase in that sentence is “used to be”. I think if you talk to those in the know, they’d say that cash is no longer on the throne. Maybe prince, or perhaps even duke, but no longer is it king.  In other words, cash has its place, but it’s not at the top.

The Wall Street Journal published an article today that discusses the use of cash in today’s electronic payments environment. The article, Cash May Not Be King, but It’s Still Royalty discusses how people are still using cash to pay for things and cites the rising stock prices of Diebold Nixdorf and Cardtronics as examples of companies in the ATM space that are doing well.

Let’s face it: cash is up against some serious competition.  The ubiquity of debit and credit card transactions increases every year.  Further, the companies that play in the electronic sandbox are working hard to increase the ubiquity of electronic payments.

Where does that leave cash? Well, for now, there is still a group of consumers who still rely on cash as their primary payment mechanism. This could be attitudinal – “I just prefer cash” or “I don’t want to be tracked”, situational (think unbanked), or some other reason.

In the most recent Federal Reserve survey of U.S. consumer payments, covering 2018, for the first time cash wasn’t the most common form of payment. It was surpassed by debit cards. Even a slim majority of payments in the survey under $10, long cash’s stronghold, were made by other methods.

For what it’s worth, this author can attest to the fact that his use of Apple Pay has moved virtually all of his small ticket purchases to a credit card loaded into his Apple Pay wallet.

The U.S. is not leading the way of the slow demise of cash; there has been much written about Sweden, Russia and India and their approaches to cash. Further, there is an interesting conversation to be had about the role cash plays in criminal enterprises.  Alas, all discussions for another day.

If we continue with the monarchy theme: King cash continues to be knocked down a peg or two with the advent of new ways to pay electronically. That said, it’s not moving to Vancouver anytime soon (sorry, lame Megxit joke). 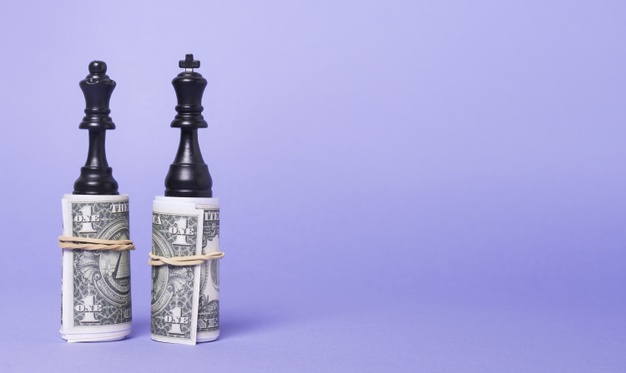 Article Name
Cash is King – Of What?
Description
The saying used to be “Cash is King”. The operative phrase in that sentence is “used to be”. I think if you talk to those in the know, they’d say that cash is no longer on the throne.
Author
Peter Reville
Publisher Name
PaymentsJournal
Publisher Logo