CFO Duties Are Expanding Due to the Pandemic

CFO Duties Are Expanding Due to the Pandemic

This posting is found in PaymentsSource and is penned by the CEO of Tipalti, a San Mateo fintech providing payments automation and related solutions. The piece discusses the expanding role of CFOs, which he suggests has been happening even more rapidly due to the pandemic.

Mercator Advisory Group has been following such expectations for some time now, as one can track through various surveys and industry events. The technology across financial operations has been advancing and converging now for a few years, and the more digital systems and processes become, the more this technology can be utilized for improvements (e.g.; APIs, AI).

‘To drive their company’s direction during this critical time, modern CFOs must go far beyond traditional accounting, transaction and payment tracking responsibilities….Their role has expanded to include improving performance visibility, forecasting, investment decision making, and enhancing financial, cash, and cost controls. Finding a balance between short and long-term needs is the main goal for these future-focused leaders. And automation is the enabler of their success.’

The author goes on to relay some points from a recent survey Tipalti conducted amongst CFOs (the survey can be downloaded here). We did that and read through the findings. The results indicate that automation works. Most of the respondents indicated that their teams were not ready for the work-at-home scenarios and had to make major adjustments. Those who had automated some parts of their process already had advantages.

The survey is worth a quick read and download, if only to get some reinforcement of one’s own ambitions to automate.

‘Automation is expected to generate trillions of dollars in business value—dramatically changing how companies do business. For high-velocity companies, the strategic application of automation could be the difference between businesses that succeed and those that fail….Now, executives are re-evaluating their financial plans and focusing on elevating their team for the future….According to the survey, 77% of CFOs indicated that if a job is eliminated by automation, they will transfer those workers to a different department. Also, 50% revealed that they would retrain workers with new skills, allowing them to circumvent any displacement concerns brought on by automation.’

One thing directly from the survey text is as follows:

‘Looking ahead, 48% of CFOs said that remote work would have the most significant impact on their finance teams’ day-to-day responsibilities over the next five years.’ 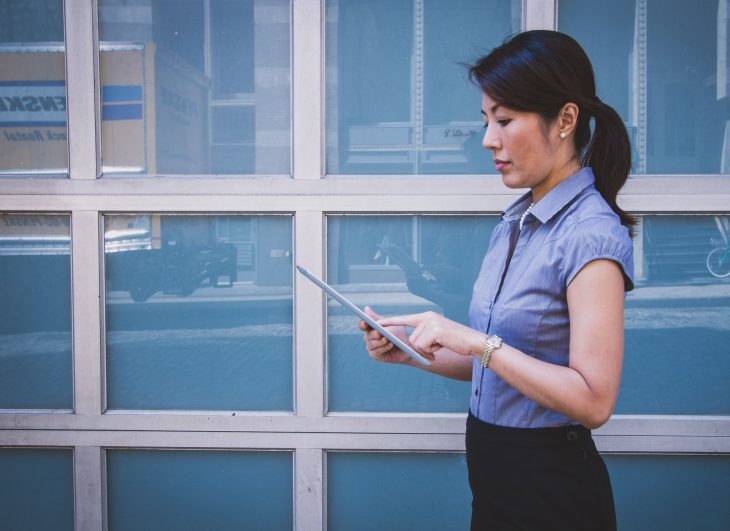 Article Name
CFO Duties Are Expanding Due to the Pandemic
Description
The results indicate that automation works. Most of the respondents indicated that their teams were not ready for the work-at-home scenarios and had to make major adjustments. Those who had automated some parts of their process already had advantages.
Author
Steve Murphy
Publisher Name
PaymentsJournal
Publisher Logo