Unless you’ve been living in a self-imposed media blackout, you’re probably aware that Britain has finally left the European Union. Now we wait to find out how much of the doom and gloom that many pundits have cautioned us about will come to fruition.

Well, we didn’t have to wait to long for some of the news of the Brexit impact to start coming in.  Earlier this week German challenger bank N26 announced it was pulling out of Britain.  According to this article in the BBC, Challenger bank N26 to shut all UK accounts, N26 is shutting down services to its 200,000 customers in the U.K.

Thomas Grosse, chief banking officer at N26, which has a European banking license, said: “While we respect the political decision that has been taken, it means that N26 will be unable to serve our customers in the UK and will have to leave the market.”

N26 had promised customers that it had plans to continue operating in Britain after Brexit. That said, it appears it revisited its plans and determined that its future will not include in the UK.  The exact reasons for their departure are a little unclear at this point but it appears they are worried about how they will monetize their accounts after the grandfather period of their EU license expires.

In Europe, many fintech companies benefit from a European process called passporting. It lets you apply for a license to operate as a bank or a financial service in an EU member state and then expand to all EU member states. There are some concerns among companies operating in the EU that the passporting rules will change and thus make operating in the U.K. less economically attractive.

Now, 200,000 N26 customers have to find a new place to put their money by April 15, 2020. This is an opportunity for challenger banks and others in Britain to make an aggressive push to acquire these abandoned customers – if they act quickly. 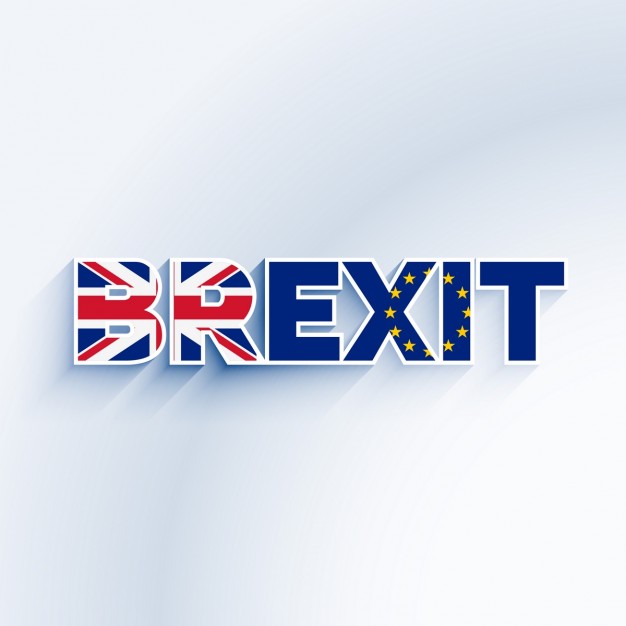 Article Name
Cheerio, N26
Description
According to this article in the BBC, Challenger bank N26 to shut all UK accounts, N26 is shutting down services to its 200,000 customers in the U.K.
Author
Peter Reville
Publisher Name
PaymentsJournal
Publisher Logo