This article in Finextra indicates that China UnionPay (CUP) has partnered with Fintech supplier Tribe in an effort to expand into the European market. While a partnership with Tribe may align with some of CUPs needs, there are several needs that this relationship does not address. These include a need to expand its acceptance footprint and a differentiated position as an issuer.

On the issuing side, CUP is primarily issuing to Chinese Nationals today and it is unclear what consumers CUP will target in Europe. There might be a market for consumers or business people that travel to China frequently as CUP has broad acceptance there, but how large that market is remains unclear.

“The world’s biggest card issuer, China UnionPay, has stepped up its European ambitions after striking a deal with a UK back-office startup, Tribe Payments, that will see it offer debit and credit cards in Europe.

The deal makes Tribe one of the first issuer processors in Europe to have the necessary certification to allow banks to issue UnionPay cards.

UnionPay has talked of its plans to enter the European market for more than six months and is now set to rival Visa and Mastercard with branded cards expected to be available later this month.

The company, founded in 2002, has long enjoyed a near monopoly in China where it comfortably issues more cards, roughly 6bn, than both Visa and Mastercard – both of which have struggled to get the necessary authorisation from Chinese authorities to expand their Chinese presence.

However UnionPay’s domestic dominance has been challenged in recent years by the emergence of digital payment services from Ant Financial’s AliPay and TenCent’s WeChat Pay.

Consequently, UnionPay has looked to expand internationally, most notably across Asia. Its cards are currently accepted at more than 2m ATMs and by more than 41m merchants.” 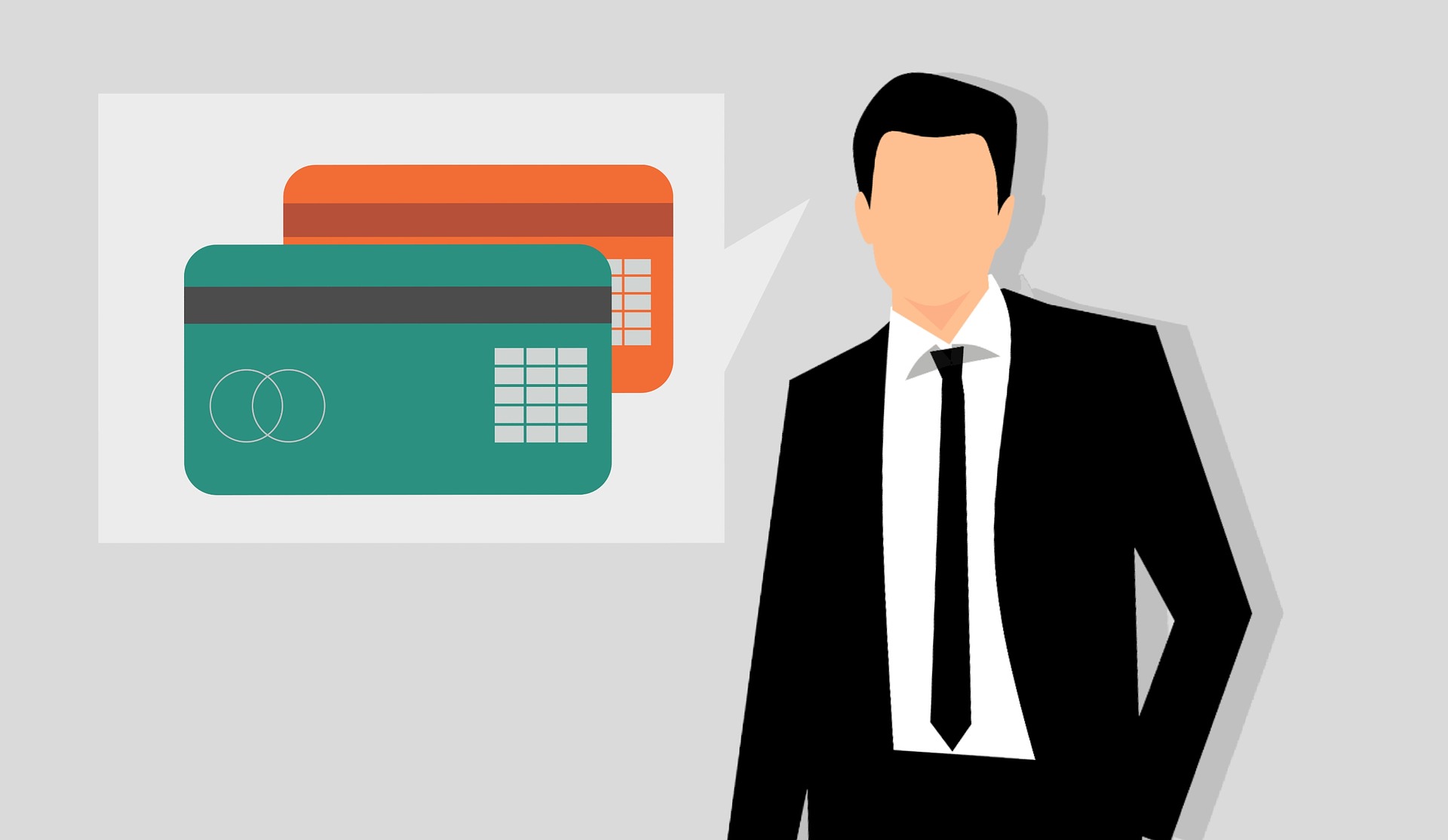