Those of us who follow commercial payments across the globe will be familiar with the overall B2B payments flows in terms of estimated value, which is generally believed to be in the annual range of $120 trillion.  Although commercial card product and spend growth has been robust across all major markets, their portion of B2B payment flows has been relatively small in comparison to other tools, including paper checks.  Citibank is a leading global issuer of commercial cards and conducted a client survey to better understand the Asia Pacific market.  The overall summary of the report was part of the indicated posting which appears in Bank Innovation.

‘Corporates in the Asia Pacific region are increasingly mandating the use of commercial cards for all eligible purchases as they migrate from more traditional payment tools. This is the key takeaway from Citi’s Asia Pacific Commercial Cards Survey 2018.   Findings reveal that corporates are expanding commercial card programs to alternative flows including meetings and events, and procurement, for increased visibility of flows, centralized controls and governance, heightened efficiencies and improvements in operational strategies’.

We have been following the global commercial card market for years, most recently in a report titled International Commercial Card Markets Outlook: 2016-2021, released in April this year.  In that report, for Asia Pacific we predicted roughly 20% overall growth and 43% growth in virtual card use, which is aligned with B2B payables spending. The results of this survey, which has similar regional findings for Citibank clients, come as no surprise to us, since Citibank’s target for commercial cards is larger corporates.  Mercator reviews the mid-large market corporate space for commercial cards, which is a bit more focused than other spending estimates one may see, which incorporate small business card products and spending, a completely different market and therefore misleading.  Citibank likely has the largest individual bank issuer share of regional commercial card spend, which occurs through both the Mastercard and Visa networks.  From a network perspective, other players include Amex (a large presence), and to a lesser extent JCB in Japan, some Diners Club spending through regional franchises and BC Card in South Korea.  The wild card is China’s Union Pay, where transparency is a bit difficult but certainly there is large potential.

“The expanding use of commercial cards by corporates in the region corresponds to the increasing focus on digital and technology. As business operations become more complex, corporates want solutions that are simple and digital to optimize efficiencies. We continue to innovate and co-create with our partners and clients as we further invest in and build our Commercial Cards business,” Deven Somaya, Citi’s head of Commercial Cards for Asia-Pacific, Treasury & Trade Solutions added.’ 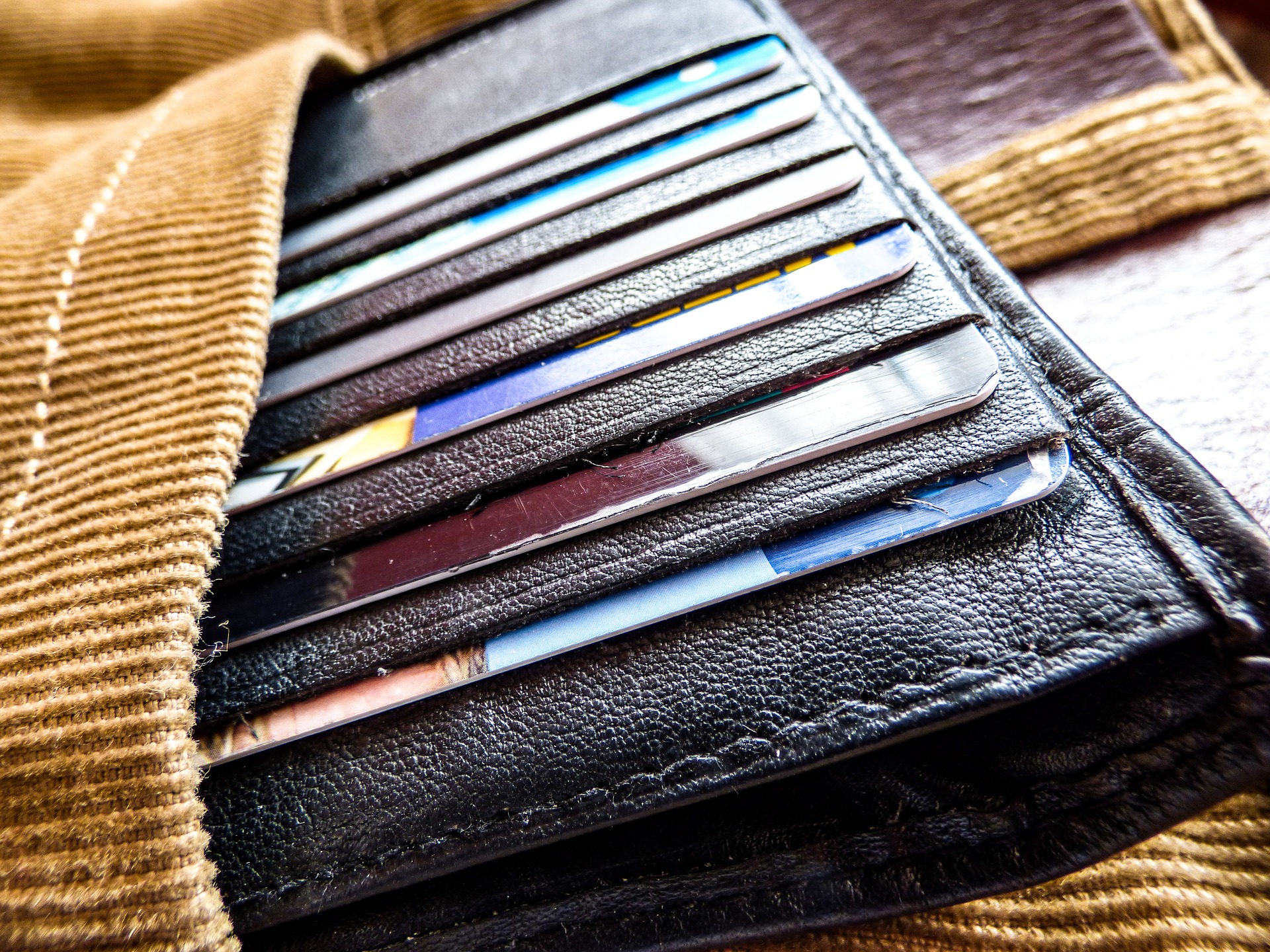 Article Name
Citi: APAC Corporates Replacing Traditional Payment Methods with Cards
Description
Those of us who follow commercial payments across the globe will be familiar with the overall B2B payments flows in terms of estimated value, which is generally believed to be in the annual range of $120 trillion.
Author
Steve Murphy
Publisher Name
PaymentsJournal
Publisher Logo