Avidia Bank in Massachusetts is getting a lot of attention as they have announced the completion of their integration into The Clearing House’s (TCH) RTP platform with the assistance of technology provider, PayFi. While this certainly opens new opportunities for Avidia Bank’s customers, this is also important to TCH as they are very interested in showcasing that their platform is open to all financial institutions not just the largest banks who own TCH and not just large multi-billion dollar banks with relatively deep technology resources. Perhaps if enough smaller institutions adopt RTP, TCH will successfully stave off competition from the Federal Reserve Bank. Here’s what The American Banker had to say on the topic:

Avidia Bank in Hudson, Mass., is set to become the first small bank to join The Clearing House’s real-time payment system, even as many other community banks are continuing to pressure the Federal Reserve to offer its own faster payments service.

The $1.6 billion-asset bank is adding the real-time payment network to its payment options for both commercial clients and the fintechs it serves, said Bob Conery, chief operating officer at Avidia. The bank already offers a faster payments service, a push-to-card system that allows customers to send money to people or small businesses through their cards. It’s part of the reason the bank is keen to jump on board with the Clearing House’s network.

The move comes at a key time during the debate over real-time payments. Many small banks are calling on the Fed to create its own real-time payment service to compete with the Clearing House, arguing that it’s a monopoly controlled by the biggest banks. The Clearing House contends that’s not the case, but last month suggested it may change its pricing model for smaller institutions if it faces Fed competition, an action some community banks saw as a thinly-veiled threat.

What I find interesting about Avidia’s approach to faster payments is that they appear to prefer the RTP solution over other faster payment options including debit push payments. Provided the near ubiquitous reach of debit push to consumers, I would have though the two would likely coexist. Here’s Avidia’s thoughts: 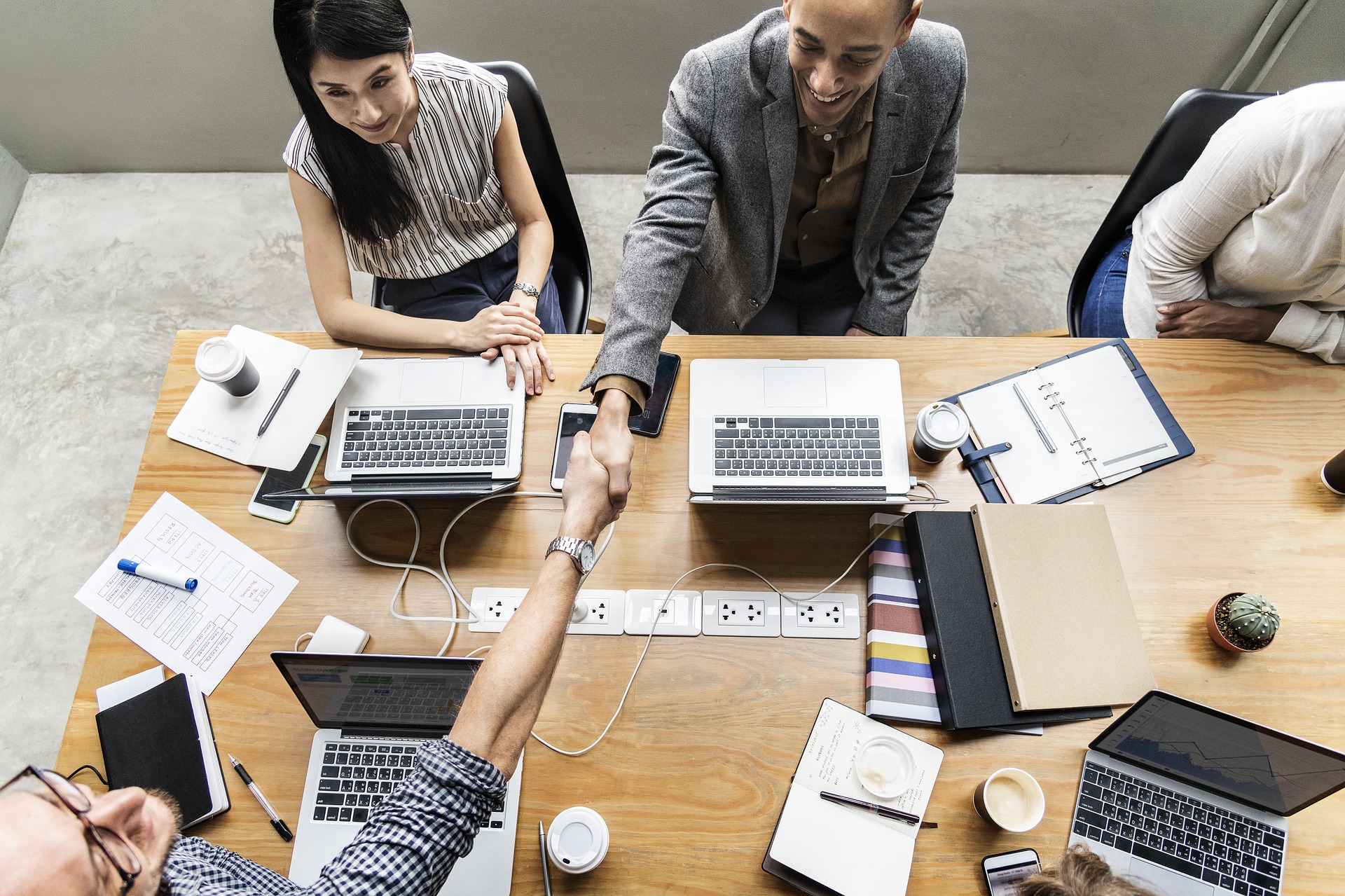 Article Name
The Clearing House Lands a Small Bank and That’s Big News
Description
While this certainly opens new opportunities for Avidia Bank’s customers, this is also important to TCH as they are very interested in showcasing that their platform is open to all financial institutions not just the largest banks
Author
Sarah Grotta
Publisher Name
PaymentsJournal
Publisher Logo