Connected car commerce for merchants is much talked about by car makers and tech developers alike.  Given that cars have become so digitally integrated and advanced, any commerce-driven applications require significant systems integration. Car OEMs are legacy-driven organizations that typically have their own preferred partner suppliers, which adds another multiple of players to the system. There is no standard system or strategy right now, so basically OEMs each go in their own direction. Even the universal smartphone platforms of Android and Apple are choosing OEMs to work with, which may replicate the mobile phone scenario duopoly of the two big players. All of which means that right now the connected car for merchant commerce has not yet reached cruising speed.

A Wall Street Journal article further discusses this topic which is excerpted below.

The average American driver spends 51 minutes a day in the car, according to a study earlier this year by the AAA Foundation for Traffic Safety, making them a literal captive audience.

On future screens, local restaurants, doctors’ offices and other services could target ads based on typical driving routes. An insurance company could offer lower rates for cautious drivers, while car makers could use system data to offer service on an aging part before it blows. Some envision a world where users could start watching a TV show at home, then with a voice command continue watching the same program in the car. Others are working on allowing users to order and pay for gasoline and coffee on their screens.

These data-driven products could create as much as $750 billion in new revenue by 2030, including from location-based advertisements and predictive car maintenance, McKinsey & Co. has estimated.

“We see this as the battle for the fourth screen,” after the television, computer and mobile phone, said Ky Tang, an executive director at Telenav Inc., a Silicon Valley firm that provides map-based advertising to auto makers competing against Google. 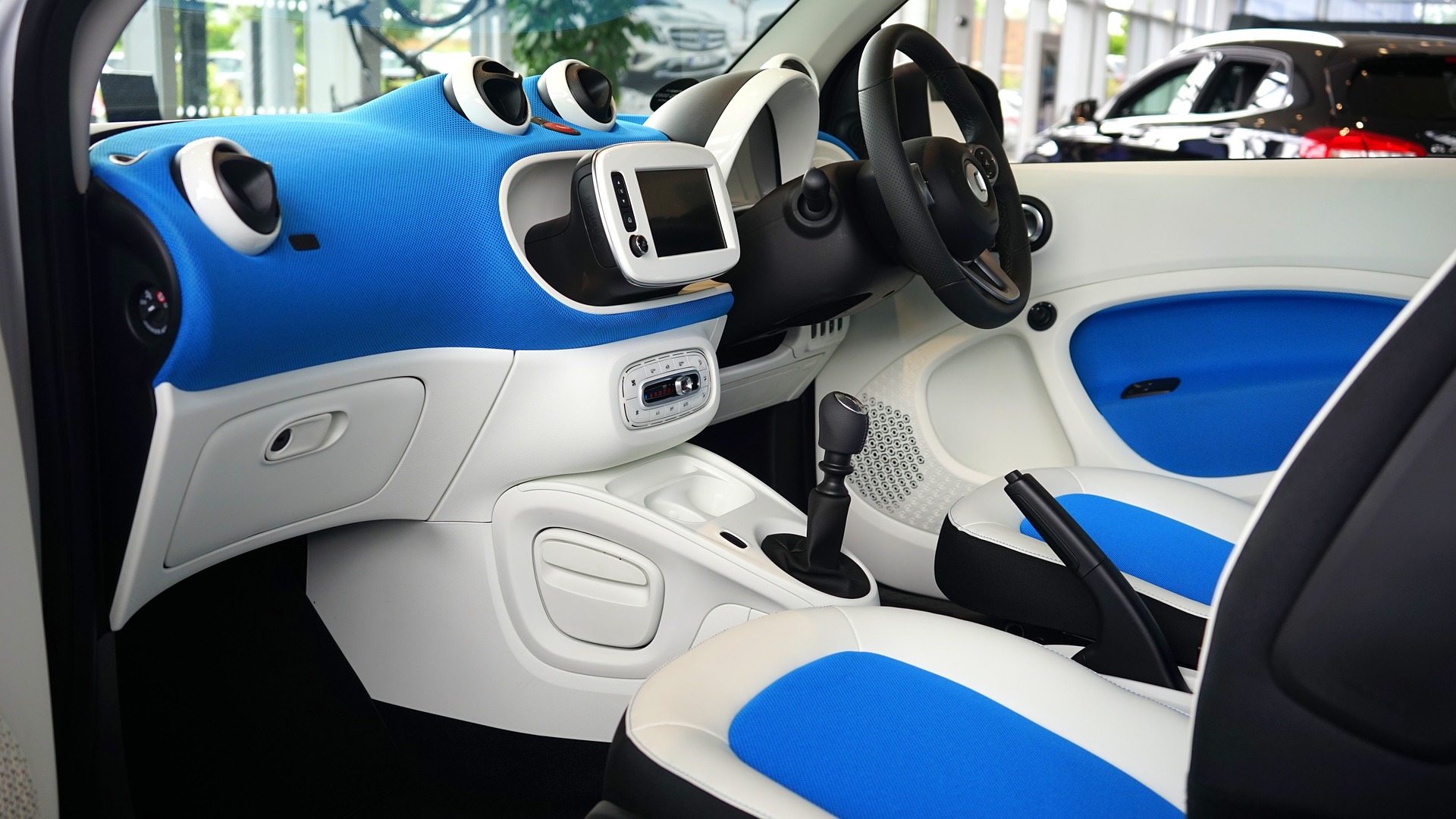 Article Name
Connected Car For Merchant Commerce Still In 1st Gear
Description
Car OEMs are legacy-driven organizations that typically have their own preferred partner suppliers, which adds another multiple of players to the system. There is no standard system or strategy right now, so basically OEMs each go in their own direction.
Author
Raymond Pucci
Publisher Name
PaymentsJournal
Publisher Logo