Illustration of a man in debt

We typically don’t wander into the depths of corporate finance since it is tangentially related to core coverage of payments.  This article in the Washington Post business section serves as another reminder of the ubiquitous use of debt across the U.S. (and to an extent, global) financial landscape, with consumers, businesses and the government sitting on a tall heap of I.O.U.’s. This particular piece focuses on U.S. corporate bonds, which the author indicates was at a record $10 trillion as of June ’19 (data from FRED – St Louis Fed).

‘A decade of historically low interest rates has allowed companies to sell record amounts of bonds to investors, sending total U.S. corporate debt to nearly $10 trillion, or a record 47 percent of the overall economy….In recent weeks, the Federal Reserve, the International Monetary Fund and major institutional investors such as BlackRock and American Funds all have sounded the alarm about the mounting corporate obligations….The danger isn’t immediate. But some regulators and investors say the borrowing has gone on too long and could send financial markets plunging when the next recession hits, dealing the real economy a blow at a time when it already would be wobbling.’

A decade of central bank addiction to low interest rates as a policy tool, originally designed to stimulate economic growth, has led to investors holding $4 trillion of BBB rated bonds, which are essentially the last rung of investment grade before landing in junk bond territory. Generally speaking, the funding has not been used for Capex in order to fund expansion and business growth (at least not as much as would be expected), but to buy back stock and other deals, such as M&A. The concern is that an economic downturn might be extended by the impact of higher rates on re-valued corporate bonds, slowing down business activity even more.

“This is part of a much bigger issue: an increased amount of collateral damage and the unintended consequences of an excessive reliance on central bank liquidity,” said Mohamed El-Erian, chief economic adviser to Allianz, the German financial services giant.’

Don’t look now, but U.S. consumers hold about $14 trillion in debt (including cards and student loans), while the U.S. federal government owes $23 trillion, which in and of itself costs roughly $500 billion in debt service annually. In the absence of any serious consideration for reduced government spending and reduced debt, think about debt service closer to $1 trillion as rates increase.  The article goes on to point out how markets react and what could happen in the bond market, but nobody should be too surprised about what is happening based on the effect of now ten years of low rates. 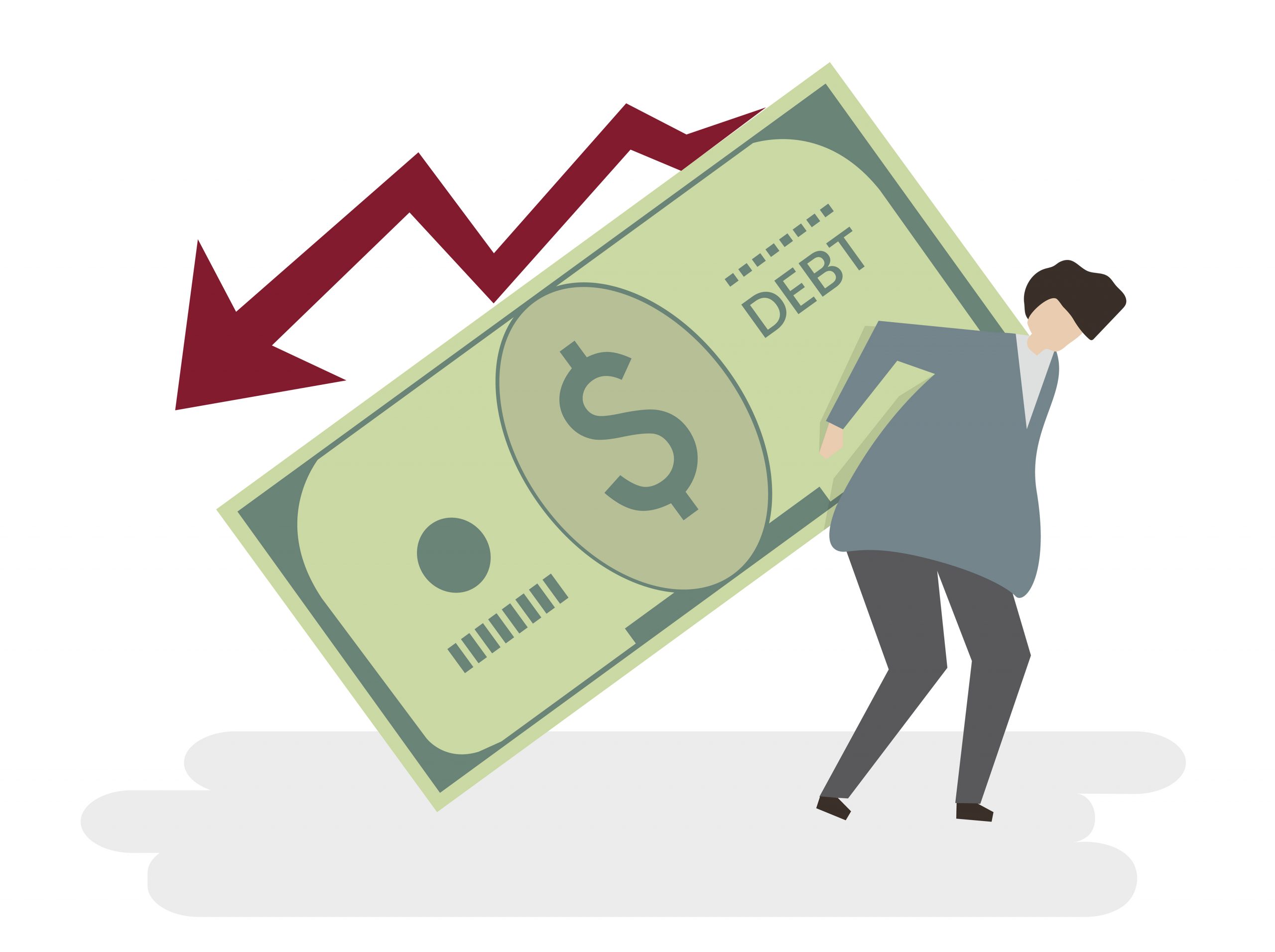