Contactless payments have taken a leap forward during 2020, in part driven by concerns around the potential spread of COVID-19. In the Nordics, the contactless payment ratio has grown from around 57 per cent in early January to 75 per cent of all in-store card payments in late October this year, according to data from Nets, a leading Nordic payment provider.

Contactless payments have been encouraged by health authorities and merchants to limit physical contact among consumers during the pandemic. The result has been that behavioural changes anticipated to take years have happened in mere months.

In Norway and Denmark, the governments imposed strong restrictions on social activities from late March, leading to a surge in contactless payments across shops and restaurants. In Norway in January 2020, only 35 per cent of payments were made contactless; by late October, it had more than doubled to 77 per cent – overtaking Sweden and Finland in the process. During just one week of the Norwegian lockdown, the share of contactless payments jumped six points.

In Sweden, where authorities took a less restrictive path to fight the pandemic, use of contactless payment has shown steadier growth during the year, rising from 44 per cent in January to 60 per cent of all in-store card payments by late October.

Denmark is leading the pack with around 86 per cent of all card payments in physical shops made contactlessly in the last week of October. Norway is second with a share of 77 per cent, with Finland third at 70 per cent.

Contactless payment are transactions initiated by contactless interaction between the consumer’s card and the merchant terminal, even if a PIN-code may also be required when the payment exceeds a certain limit. To further facilitate adoption, Norway increased the transaction limit to pay contactlessly without inputting a PIN code from NOK 400 to 500, while Sweden doubled the amount from SEK 200 to 400 in mid-April. In Denmark, the limit has been DKK 350 for over two years.

The contactless limit set by EU law is EUR 50, which is honoured in Finland. Contactless payments through mobile devices, such as Apple Pay and Samsung Pay, work on all payment terminals with contactless functionality and have no transaction limit, as the purchase is approved through mobile verification. 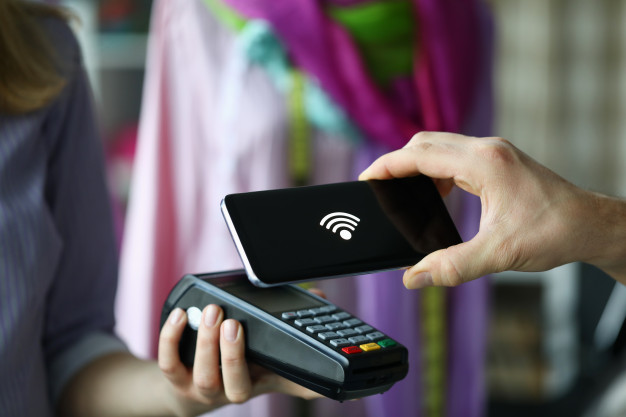