The figures were not pretty, and there’s little solace that the just released Q2 GDP headline number was in line with most estimates. Economy watchers were bracing themselves for depression-like numbers and the 32.9% U.S. GDP decline met those expectations. Many are asking: have we hit bottom and what will Q3 GDP look like?

Many states began to slowly unwind the shutdown by June, and there was hope that consumer spending and retail sales would rebound in July, the start of Q3. But then a COVID-19 resurgence in some southern and western states led to a step backward with more restrictions on retail establishments, especially restaurants and personal services.

Watch states, especially Arizona, Florida, Georgia, and California, for signs of improvement. Then if northeastern and middle-Atlantic states that are seeing a significant drop in new cases per 100,000 people can continue this trend, we will have seen the GDP bottom for Q2. For Q3 GDP, a period from July to September, key drivers will be the outcome of consumer and business stimulus actions by both Congress and the Fed. Above all, the uncertain track of COVID-19 will remain the foreboding storm on the horizon.

The U.S. economy is driven by consumer spending, and its retreat accounted for more than three-quarters of the GDP decline. Spending on services, the biggest expenditure category, fell an annualized 43.5%, reflecting how spending money on many services categories, such as going to the dentist or eating in a restaurant, was simply impossible for many Americans. Spending on nondurable goods, which includes clothing and grocery items, fell by a smaller 15.9%.

By contrast, spending on durable goods—long-lasting items such as cars and washing machines—fell by only 1.4%. That muted decline probably came about because, when people decided to spend the stimulus checks they got from the government, they bought bigger-ticket items that they might have been planning on eventually buying. Absent stimulus they would have been far less apt to make those purchases. 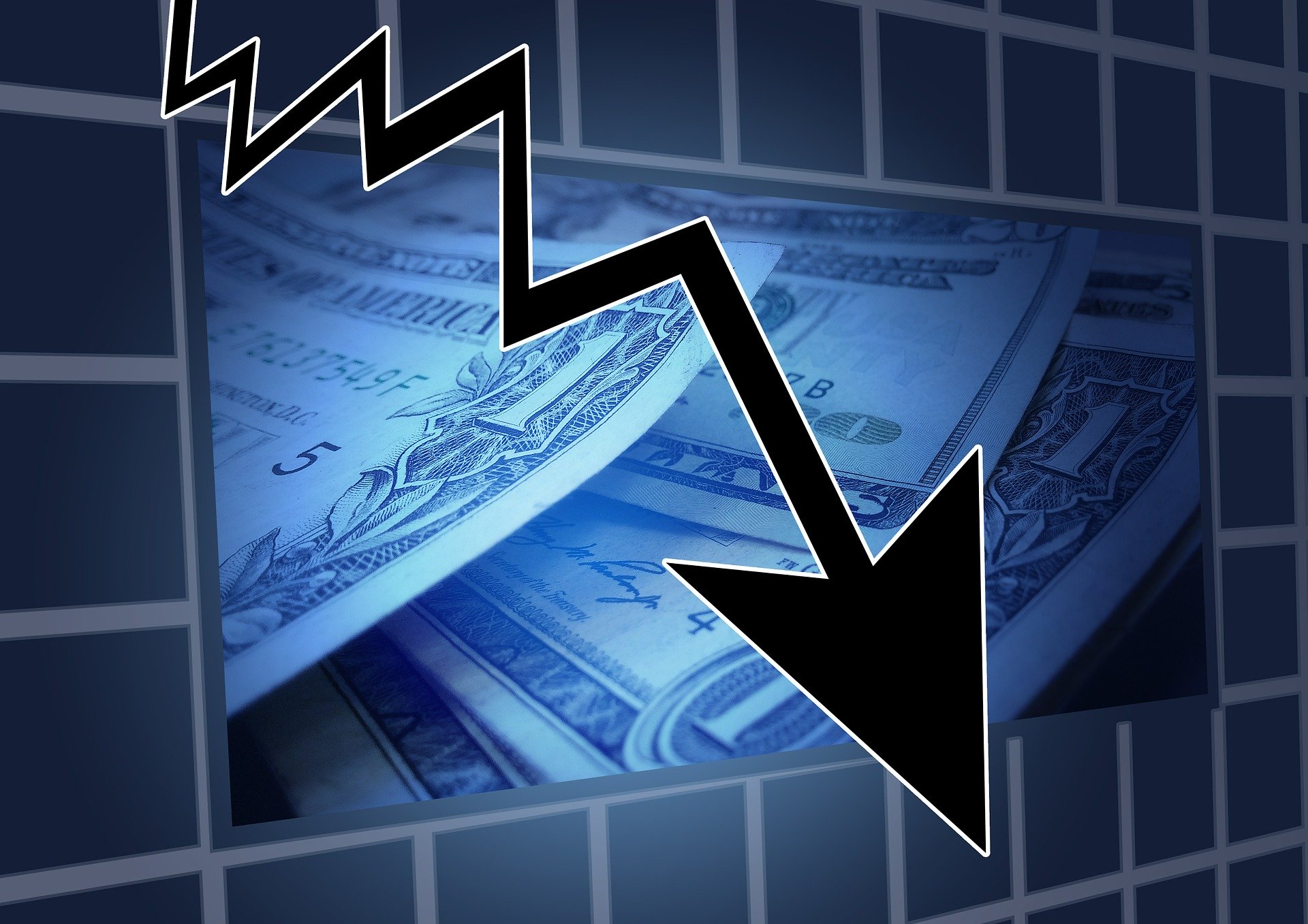