Dead Men Tell No Tales, but They Do Get Economic Impact Payments

Get Ready for Another Round of Economic Impact Payments

The effort required to deliver the hundreds of millions of economic impact payments totaling $267 billion to consumers with very little prep time must have been incredible. Payments averaging $1,680 were sent in the form of ACH direct deposits, checks or government prepaid cards. Here’s the breakdown:

Despite the herculean effort required, it is disappointing to hear from the New York Times that $1.4 Billion or 0.5% was sent to deceased individuals. Probably the most disappointing is that this was a known issue encountered back in 2008 when economic stimulus payments were sent to help with consumer spending during the great recession. A procedure to first run disbursement files to edit for death records was created but not used.  Here’s an excerpt from the Times’ story:

“The agencies faced difficulties delivering payments to some individuals, and faced additional risks related to making improper payments to ineligible individuals, such as decedents, and fraud,” the report said.

The G.A.O., a nonpartisan agency, said that officials at the I.R.S. and the Treasury Department were aware of the risk that payments could end up going to the deceased even as the legislation was being drafted in March. Lawyers at the I.R.S. determined that they could not legally deny payments to people who filed their tax returns in 2018 or 2019, even if they had since died. The improper payments were sent in the first three batches of distributions that went out through the end of April.

Treasury officials told the accountability office that because they were trying to deliver the payments “as rapidly as possible,” they used operational procedures that were last used for sending out stimulus money in 2008. That system did not use death records to prevent money from going to the deceased.

The G.A.O. noted, however, that the I.R.S. had put in place a system in 2013 to update tax accounts with death records to address concerns that tax refunds were improperly going to the dead. Because this control was bypassed to get the stimulus money out faster, “the risk of potentially making improper payments to decedents” increased.

Despite the fact that I.R.S. officials notified Treasury about its initial concerns, a Treasury official in the Office of Tax Policy told the G.A.O. that it was not aware that the money might go to the deceased. Lawyers at the agencies later determined that people should not be sent an economic impact payment if they were dead at the time the payment was made. They determined that would be an “improper payment” under the Payment Integrity Information Act of 2019 and started removing those payments from the system for the fourth batch of money that was to be distributed. 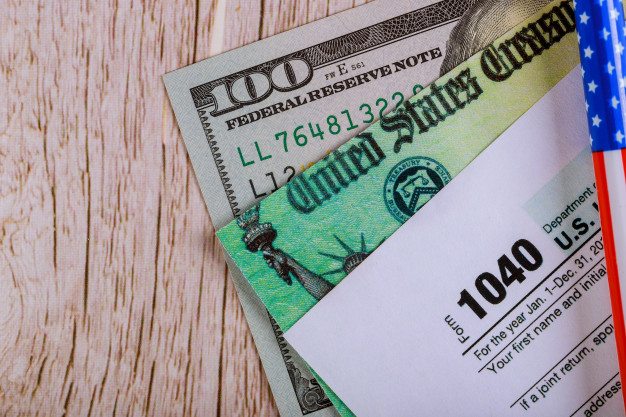 Article Name
Dead Men Tell No Tales, but They Do Get Economic Impact Payments
Description
Despite the herculean effort required, it is disappointing that $1.4 Billion or 0.5% was sent to deceased individuals. Probably the most disappointing is that this was a known issue encountered back in 2008 when economic stimulus payments were sent to help with consumer spending during the great recession.
Author
Grotta
Publisher Name
PaymentsJournal
Publisher Logo