As faster payments and real-time payments emerge in the U.S. financial services market, the vulnerabilities that can lead to fraud are also emerging as widely predicted.  Some financial institutions have been willing to share the realities of faster payments fraud as reported in American Banker:

Dan Larkin, director of fraud protection at PNC Bank, said during a panel about fraud and real-time payments that criminals blitzed its mobile banking app when the bank added Zelle.

“We saw pretty quickly that once the bad guys got into the mobile channel, they stayed there,” he said. “As they were compromising the mobile wallet, they saw Zelle became available and moved over to that. They then moved over to cardless ATM access.”

Larkin said PNC did not use so-called device binding at the time of the Zelle integration. Device binding enables customers to conduct transactions on trusted devices without the need for constant authentication. “Device binding would’ve helped us, and we’re going to introduce that in the next month or so,” he said.

PNC’s initial fraud problem with Zelle is not unusual for banks that introduce the person-to-person payments network. Early Warning Services, the company that runs Zelle for the banks, cautions financial institutions that fraud attacks will be most prevalent upon launch.

The specter of faster payments fraud has some financial institutions waiting on the sidelines, at least until the vulnerabilities if not the mitigation solutions are known. The largest banks with the ability to absorb a certain level of losses appear not to be deterred by initial fraud concerns and are barreling ahead with their faster payments initiatives and look to turn their early-to-market approach into a competitive advantage:

“Real-time payments can have an impact on the banking industry in the same way Uber had on the taxi industry,” said Carolyn Criscitiello, HSBC Bank’s head of digital payments for retail banking and the wealth management group. “The risk of not doing it now is the big question.”

Criscitiello, along with other proponents of fast payments, are positioning such systems as essential additions for any bank based on consumer demand for more immediacy and transparency from their digital services.

JPMorgan Chase, which is experimenting with The Clearing House’s real-time payments network, has rolled out a feature to help its customers get accustomed to fast payments: Holders of accounts at multiple banks can instantly transfer funds from their Chase accounts to ones at different institutions.

“We thought we would get them used to sending money to themselves,” said Brieske. “It starts to get the consumer used to it on both sides” of the transfer and helps with the education process 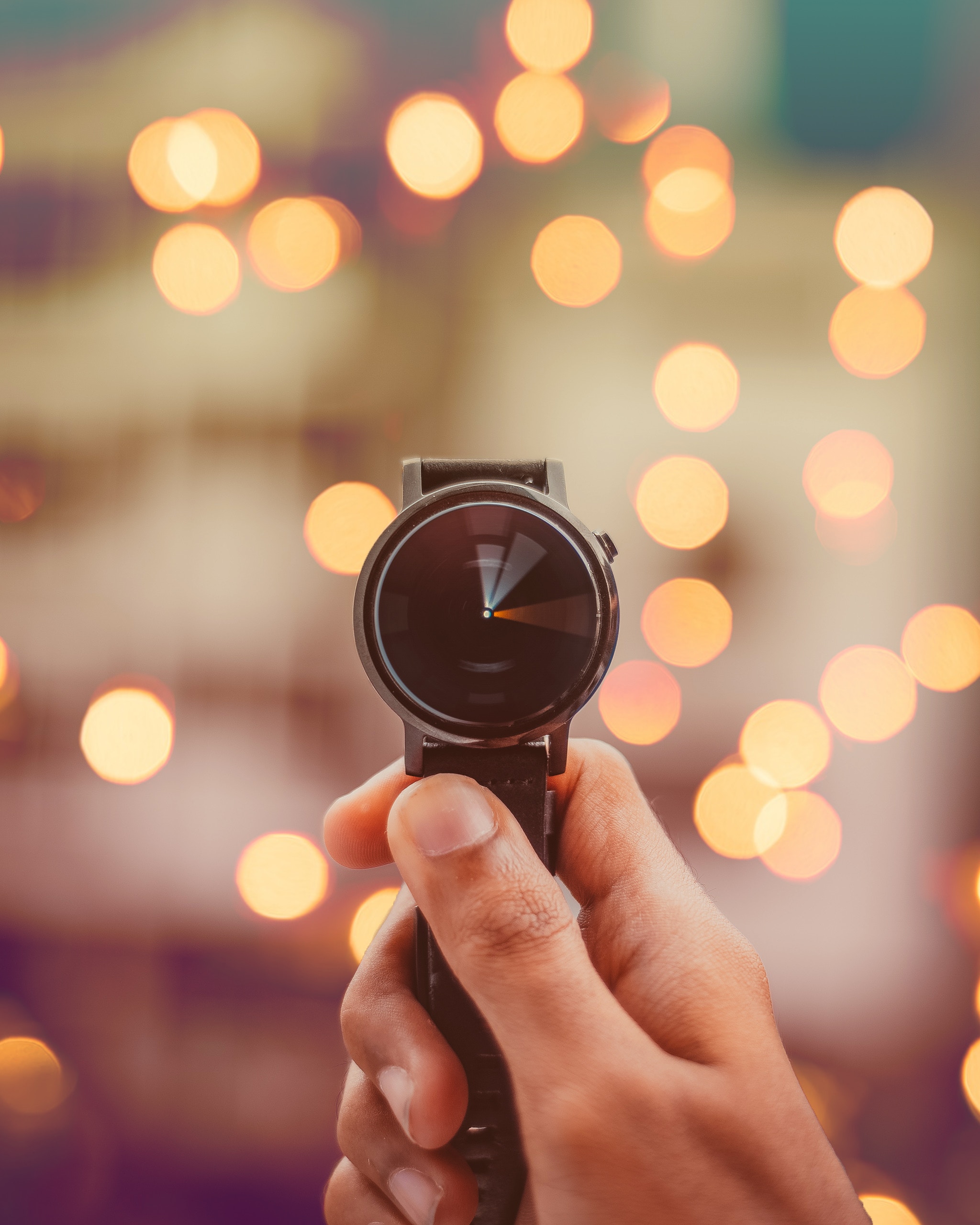