Questions over the freedom for merchants to route transactions to any of the global networks (Mastercard and Visa) and also any of the EFT debit networks (Accel, Pulse, Shazam, Star, etc.) are news again as evidenced by this article in PaymentsSource.  You may be thinking, “Didn’t we solve these issues during the migration to EMV”?

At that time, questions were raised about the specifications for EMV card acceptance that were not inclusive of the EFT debit networks and pushed debit card purchase transactions to the global networks.  This evoked concerns about a violation of the Durbin Amendment/Reg. II which requires that merchants have routing choice and led to the development of the common debit AID.

As the global networks continue to develop new technologies and related specifications, including Secure Remote Commerce, 3-D Secure, and biometric authentication, the EFT debit networks are again crying foul, stating that the standards for these payment capabilities were not made in an open and collaborative environment, and will again leave merchants without the means to send transactions through to the EFT debit networks.

As merchants spent time and money to implement these new transaction types, it became clear they were not enabled by all issuers who have those domestic networks on their cards,” Drechny said. “Merchants believe this is against the routing provision of Reg. II and would be happy to see the FTC and Federal Reserve clarify this point and enforce regulation.”

In addition, when a technology like biometrics became an authorization option, the global networks enabled their global application to carry the biometric indicator, but have not updated the common application they share with the domestic networks, Drechny contended.

“When the domestic networks handle transactions authorized with biometrics, it appears that there was no authentication and that increases the chances that the issuing bank will reject the transaction,” he added.

Merchants have a similar problem with tokenization in that transactions have to be sent to the global brand that tokenized it in order to obtain the true account number and route the transaction to an alternative network.

“This again inhibits the ability to route a transaction and puts the global networks in the position of seeing their competitors’ transactions, and potentially charging a fee or otherwise getting in the way of those transactions being completed as intended,” Drechny said.

The PIN debit networks have opinions on this topic, often stating their position through the Secure Payments Partnership about how Visa and Mastercard use standard setting to restrict competition and thwart payment innovation.

The FTC has begun to look into these claims.  Not much has been disclosed about the FTC’s inquiry yet.  Here’s what PaymentsSource has found so far:

Though the FTC declined to comment on the issue, a Bloomberg report last week citing anonymous sources indicated the commission has aligned part of its preliminary inquiry on advanced technology, seeking to determine if problems exist at the POS with routing transactions initiated through mobile wallets, contactless cards or use of new authorization technology.

Visa and Mastercard are waiting to see which direction the FTC probe goes in the coming weeks.

“We received the request to provide information relating to compliance with Durbin amendment routing requirements,” Mastercard spokesman Seth Eisen confirmed. “We are cooperating with the FTC’s request.”

But Eisen also pointed out that “there is no specific claim or complaint being made” through this inquiry. “This is an initial, preliminary investigation by the FTC,” he added. “Once they have completed this exercise, we’ll understand their next steps and plans.” 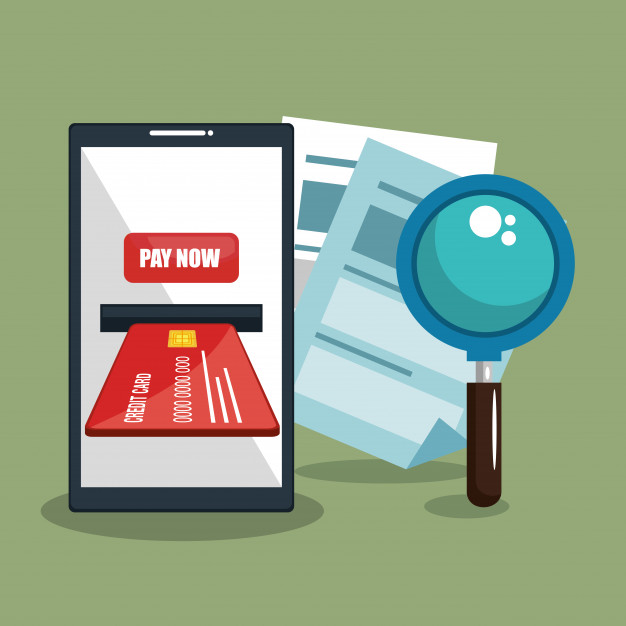 Article Name
Debit Card Transaction Routing in the News. Again.
Description
Questions over the freedom for merchants to route transactions to any of the global networks (Mastercard and Visa) and also any of the EFT debit networks (Accel, Pulse, Shazam, Star, etc.) is news again as evidenced by this article in PaymentsSource.
Author
Sarah Grotta
Publisher Name
PaymentsJournal
Publisher Logo