Hold onto your wallets: Mark Zuckerberg’s latest brainwave, a digital currency called Libra, could be a genuine game-changer. In fact, within 20 or 30 years those crumpled bills in your wallet could seem as comically impractical as the stone disks of Yap – but only if the world’s financial regulators get out of the way and give Libra and other new stablecoins a chance to achieve their full potential.

Libra is in the hot seat because everyone can see that it has game-changing potential. But regulators in the United States, Europe, and elsewhere are all too willing to lump Libra together with cryptocurrencies like Bitcoin. They fear that Libra is “Facebook money” that could make Facebook even more powerful, and they suspect it could become a tool for criminals or even a threat to their monetary sovereignty.

The truth of the matter is that while Facebook has conceived of and launched the Libra project, it isn’t Facebook-owned. David Marcus, head of Facebook’s Calibra division (Libra is the currency, Calibra is the Facebook wallet), seems genuinely determined to give Libra a chance to grow and evolve into an international unit of exchange. Libra will be governed by an international association of members, of which Facebook is only one, and where Facebook will be only one voice at the table.

Unlike cryptocurrencies like bitcoin, which have a fixed supply and are highly volatile, Libra is a 100-percent reserve currency. For every dollar’s worth of Libra that enters circulation, there will be a dollar’s worth of conventional money sitting in a secure bank account in a carefully balanced basket of dollars, euros, yen, pounds, and other global currencies.

That makes Libra completely run-proof: there will always be funds on hand to change the contents of your Libra wallet back into hard cash. As I explained in a recent BrightTALK webinar, that takes some of the fun out of the experience: no volatility means no speculation, and no suddenly discovering your long-forgotten digital wallet is now worth a small fortune. But it also makes Libra a revolutionary financial tool in a way that cryptocurrencies can never be.

By allowing users to keep their own money in their wallets rather than in banks, Libra could reduce to near-zero the costs of everything from retail transactions to remittances. It could also bring financial services within reach of the world’s 1.7 billion unbanked adults. Last year, the financial system reported record profits of more than $1.3 trillion after taxes, fueled in large part by exorbitant fees charged for money transfers and credit-card transactions. In a Libra world, money transfers are virtually instant and incredibly cheap: it’s projected to cost one cent to make a transfer, regardless of whether you’re paying 25 cents to ride a bus or $25 million to buy a yacht. Libra also promises to help the Western world catch up with Asia, where consumers are already making payments quickly and cheaply using phones and QR codes.

Sound too good to be true? Well, it might prove to be – not because Libra can’t deliver the goods, but because there’s a real risk that in the rush to show their might against Facebook, regulators will rob the new currency of the independence and flexibility that makes it so powerful.

Part of the key to Libra’s promise is that it is platform-independent by design. Facebook’s Calibra wallet will facilitate the currency’s use on their proprietary platforms. But Calibra chief David Marcus wants other platforms like WeChat, Skype, Kickstarter, and Wikipedia — and even entire countries like India —  to be able to implement their own wallets, too, allowing people to exchange Libra freely without ever using a Facebook-owned product.

That might change, however, if regulators force Libra’s operators to maintain tight control over how the currency is used. Anti-money laundering rules are notoriously ineffective, but they could easily force Libra’s operators to lock down their currency in a single Facebook-owned wallet. Banking secrecy laws might have a similar impact, compelling Libra’s founders to collect information and track currency flows in ways that are entirely opposed to the project’s open, collaborative ethos.

Such regulatory overreach might not completely cripple Libra. Given the size of Facebook’s user base, the currency might still gain a strong following – but it would never attain the reach and utility that its advocates currently envision. It’s hard to imagine a purely Facebook-driven currency successfully bringing financial services to the world’s unbanked billions, for instance, or serving as an effective counterbalance to kleptocratic monetary policies in places like Iran and Venezuela.

Overregulation is the biggest threat to a Libra-enabled world of financial inclusion. China and Turkey are preparing to launch their own versions. Libra would kick-start a new era of innovation by bringing smart people together to work on a single, international platform. These early experiments could change the world for the better in ways we can barely imagine. Whether Libra can become the leader in this new era depends on whether international regulators are willing to take a hard look at what works and to encourage a new era of innovation.

* David Siegel covers digital money at Permissionless Finance and BrightTALK. He is one of the few thinkers in the world working at the intersection of technology, decentralization, and monetary policy. 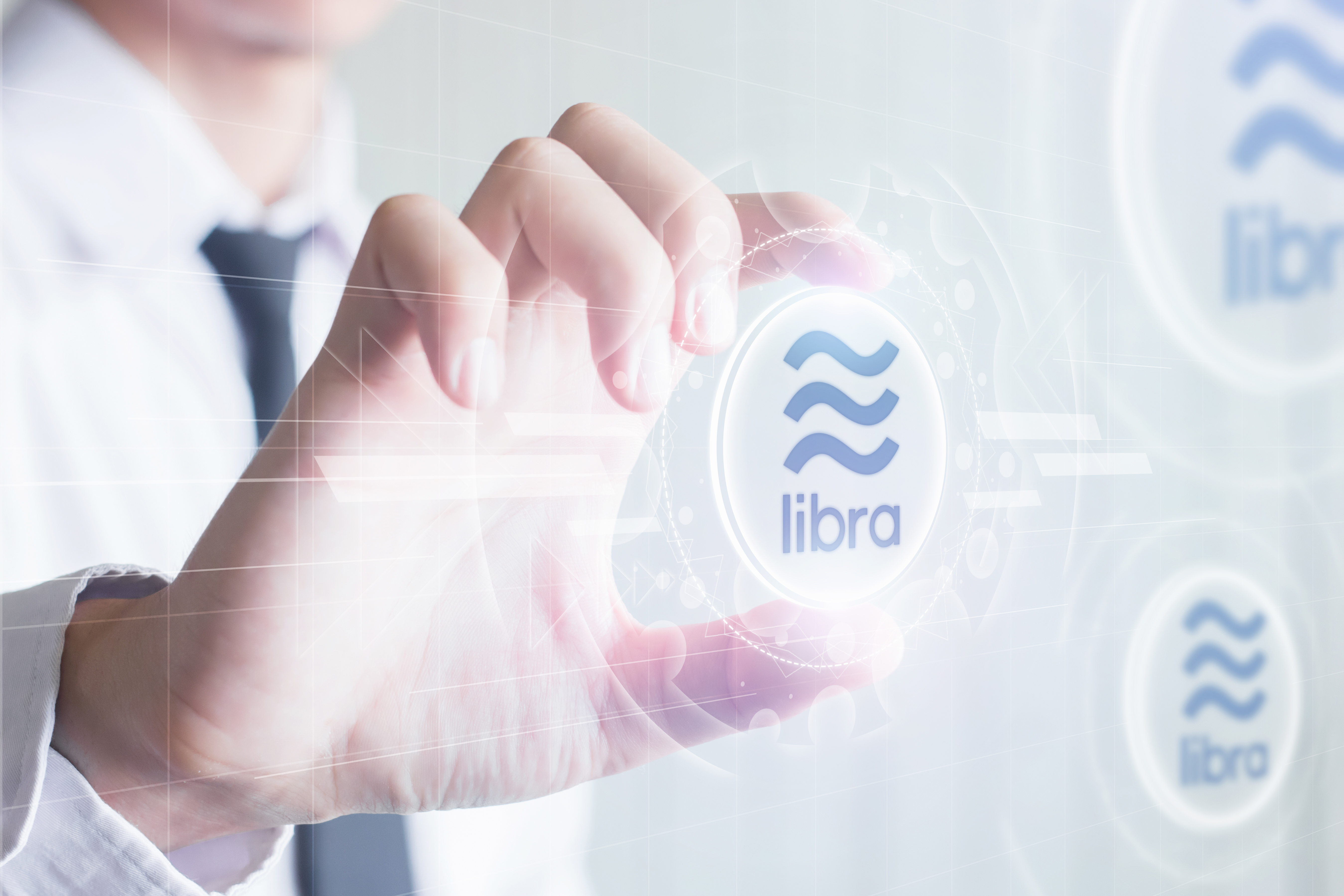 Article Name
Don’t Let Regulators Cripple Libra
Description
Unlike cryptocurrencies like bitcoin, which have a fixed supply and are highly volatile, Libra is a 100-percent reserve currency. For every dollar’s worth of Libra that enters circulation, there will be a dollar’s worth of conventional money sitting in a secure bank account in a carefully balanced basket of dollars, euros, yen, pounds, and other global currencies.
Author
David Siegel
Publisher Name
PaymentsJournal
Publisher Logo

Tags: Compliance and RegulationcryptocurrencyFacebookLibra
0
SHARES
0
VIEWS
Share on FacebookShare on TwitterShare on LinkedIn