Facebook’s Libra Makes China Jumpy. Maybe Because It Competes With China’s Own Crypto?

Facebook’s Libra Makes China Jumpy. Maybe Because It Competes With China’s Own Crypto?

Facebook’s announcement of Libra was similar in scope to Elon Musk’s announcement he would put men on Mars by 2024. The difference is that Elon Musk had a more thoughtful plan. Facebook’s Libra lacks substantial details and yet nation-states are already weighing in:

“As a convertible crypto asset or a type of stablecoin, Libra can flow freely across borders, and it “won’t be sustainable without the support and supervision of central banks,” Mu Changchun, deputy director of the People’s Bank of China’s payments department, wrote in comments provided to Bloomberg.

Why Facebook Is Minting a Coin and How You Can Use It: QuickTake

Mu said digital currencies can be used for lending, could disrupt monetary policy, and induce foreign exchange risks in economies with a volatile local currency. In addition, Facebook hasn’t made clear its commitment to anti-money laundering and anti-terrorist financing responsibilities, as well as how it will protect the privacy of its users, Mu wrote.

Caixin published similar comments on Libra from Mu this weekend.

“In the longer term, the yuan will be damaged by Libra if it’s not convertible,” Mu told Bloomberg. Making the yuan freely exchangeable would deal with that risk, he said.

The central bank is organizing market-oriented institutions to jointly research and develop a central bank digital currency and the program has been approved by the State Council, Wang Xin, director of the PBOC Research Bureau, told a seminar at Peking University on Monday.

“From the government’s perspective, we pay more attention to its influence on financial services, monetary policy and financial stability,“ Wang said, according to a report in the China Daily.

The California-based tech giant’s announcement last month of its plans to issue a digital currency prompted global central banks including the European Central Bank and the Bank of England to voice concerns. Though Facebook itself is not generally accessible in China, the PBOC is also signaling that it is worried by issuing a public response.

Mu said the central bank’s research team tested Libra’s code and found it’s “still in an initial stage and the quality of the code isn’t stable.” He also said it’s questionable whether Libra would indeed use blockchain technology, because it can’t meet the high concurrent transaction requirements necessary for retail sales scenarios.”

The Forbes article goes on to list four critical risk areas for Libra. Since Libra has no governance model yet, it seems premature to identify what the risks are. 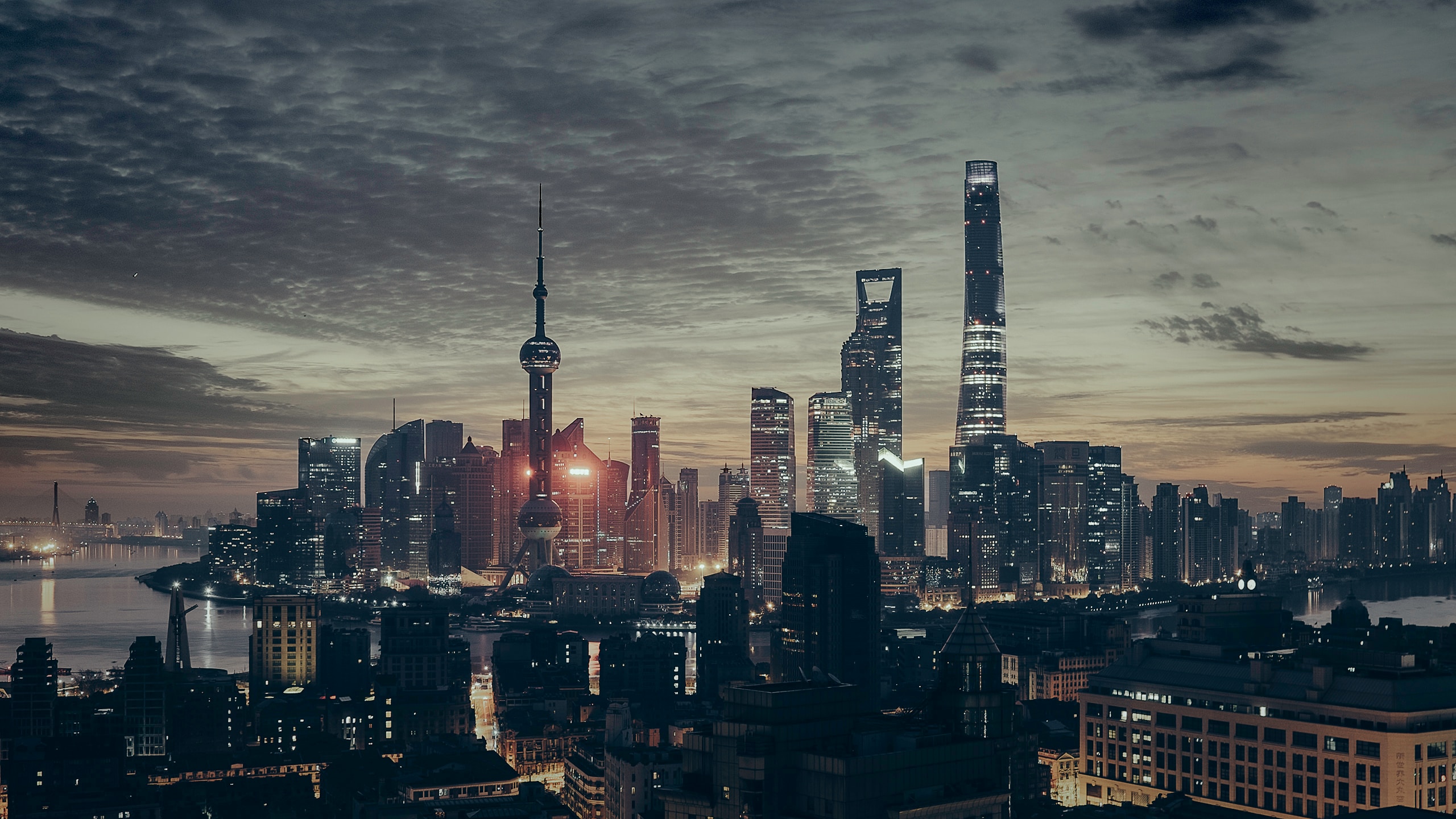 Article Name
Facebook’s Libra Makes China Jumpy. Maybe Because It Competes With China’s Own Crypto?
Description
Since Libra has no governance model yet, it seems premature to identify what the risks are.
Author
Tim Sloane
Publisher Name
PaymentsJournal
Publisher Logo