by Raymond Pucci
in Analysts Coverage, Mergers and Acquisitions
0

16
SHARES
0
VIEWS
Share on FacebookShare on TwitterShare on LinkedIn

Another shoe has dropped—that would be this morning’s announcement of FIS planning to acquire Worldpay. As the following Wall Street Journal story reports, this deal will surpass the size of the recent Fiserv-First Data intended merger.

Fidelity National Information Services Inc. said Monday it has agreed to acquire Worldpay Inc. for about $35 billion in cash and stock. The deal would create a global giant in payments and back-office financial services in a bid to reach more customers as transactions move increasingly online.

The deal marks one of the biggest transactions in the fast-consolidating payments sector that is under pressure to cut costs, develop new products and add customers. It comes at a time of greater regulatory scrutiny and rising competition from technology startups that are squeezing fees. In 2017, Worldpay Group PLC, the predecessor company of Worldpay, was itself acquired by U.S. rival Vantiv Inc. for £8 billion ($10.6 billion). 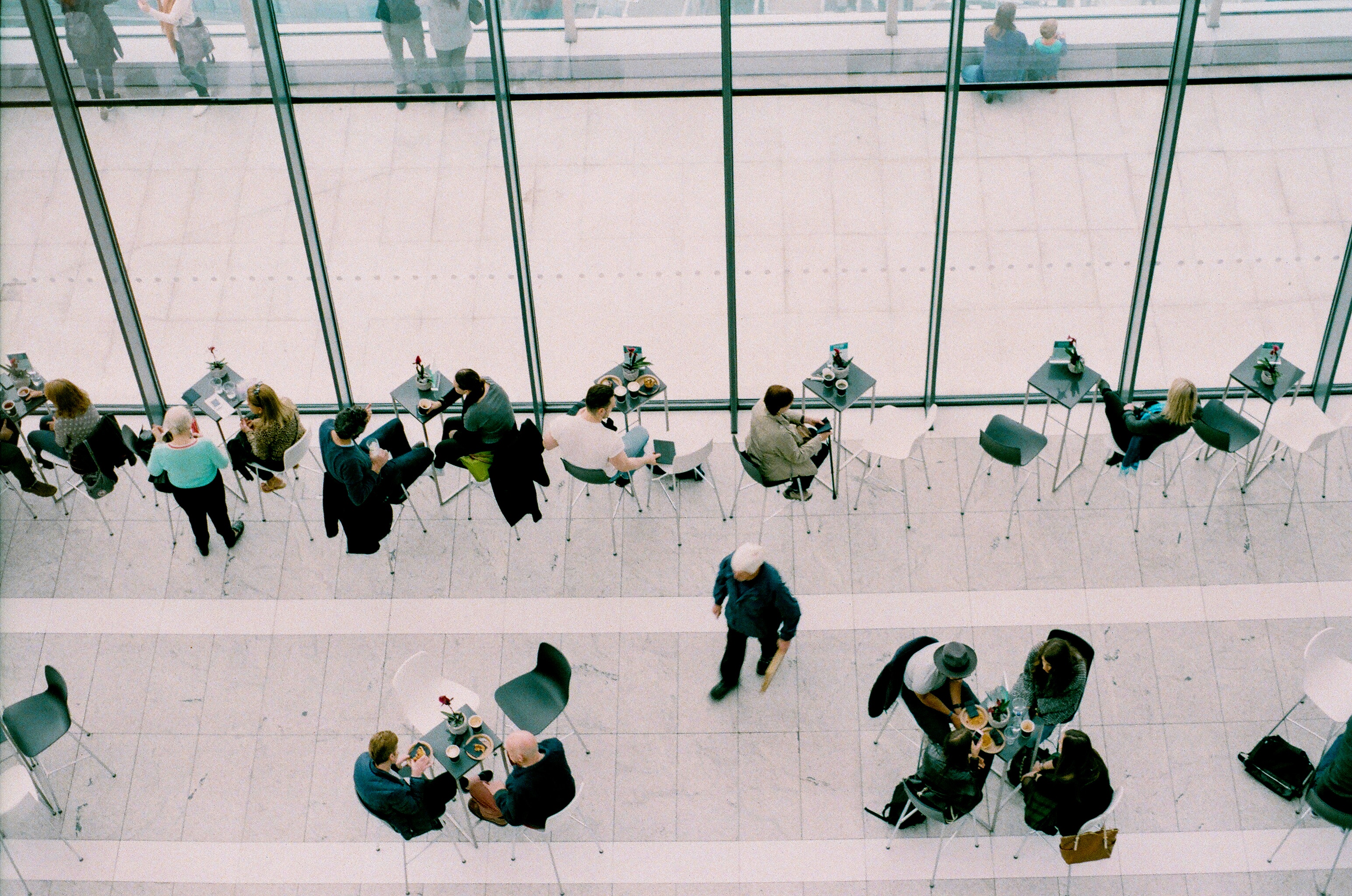