On July 28, Amazon announced that Amazon Prime members in the Greater London area are now eligible for free grocery delivery from Amazon Fresh. The service is anticipated to be rolled out in other parts of the United Kingdom, including Edinburgh, Manchester, and Birmingham, by the end of 2020. Included in Amazon Fresh are many grocery store staples: meat, seafood, produce, snacks, and household essentials.

“Grocery delivery is one of the fastest growing businesses at Amazon and we think this will be one of the most-loved Prime benefits in the U.K. We will keep improving the grocery shopping experience so by the end of the year, millions of Prime members across the U.K. will have access to fast, free delivery of groceries.”

This is just the newest of many big moves Amazon has made to become more involved in the grocery sector, which have largely targeted consumers in the United States. Just earlier this month, Mercator Advisory Group director of merchant services Raymond Pucci discussed Amazon’s plans to launch high-tech grocery carts in one of its Los Angeles area stores later this year:

“Watch out for that high-tech grocery cart rolling toward you in Aisle 5. That would be Amazon’s new Dash Cart, a self-service checkout system on wheels…The carts will have a dashboard-like cluster of camera, scale, and video screen that identifies and prices the items that the shopper places in the cart. Integration with an Amazon mobile app for payment plus shopping list assistance with Alexa is also featured.”

In another article, Pucci explained that the company, which already owns Whole Foods, also has plans to move forward with its own branded grocery stores. This makes sense, as grocery stores have experienced a large surge in sales during to the COVID-19 pandemic:

“[The store] will not feature autonomous checkout found in its Amazon Go and Amazon Go Grocery stores, but rather be a store with checkout lanes. The new grocery store is thought to be targeted in the Chicago area.” 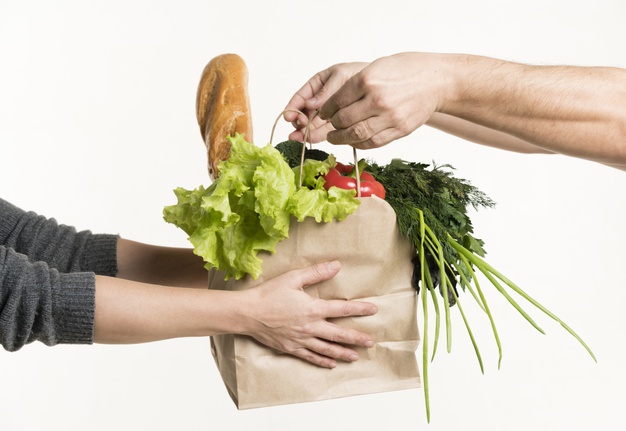