Google and the Bill and Melinda Gates Foundation have spearheaded a coalition of nonprofits attempting to build a real-time digital payments system for developing countries. The nonprofit, called the Mojaloop Foundation, also includes the Rockefeller Foundation, the Omidyar Network, and startups Coil and ModusBox. The foundation will maintain the software and promote it as a real-time open-source payments platform for central banks:

“Mojaloop is modeled on digital fast-payment systems such as the U.K.’s Faster Payments Service and Australia’s New Payments Platform. Building those systems, however, often involves big up-front technology development costs and politically difficult negotiations among a variety of players. Those challenges have slowed or stalled digital banking advances not just in developing countries, but even in the United States.

Mojaloop is meant to reduce such roadblocks by providing a standard digital-payments blueprint. The software, which is publicly available via Microsoft-owned software repository GitHub, includes a directory for identifying account holders, a transfer system for routing payments, and a clearing and settlement layer that transfers funds among users’ financial institutions. The routing system relies partly on a technology called Interledger that was originally developed by Ripple, a company that aims to use Bitcoin-derived blockchain technology to connect banks.

Providing that technology isn’t a magic bullet, though. Building systems also requires navigating national regulations, training staff, and making sure new financial tools are accessible to people who need them, according to ModusBox CEO David Wexler. So in addition to the software, the Mojaloop Foundation will connect experts with countries and development agencies to tackle problems and help guide government policies that promote privacy and other user-protection measures.

Mojaloop-based systems are intended to be hosted by each country’s governmental or financial authorities. But because they use a shared standard, Peric says the systems could eventually become interoperable across borders, further easing the global flow of funds.”

For the complete article quoted in this coverage, please click here. 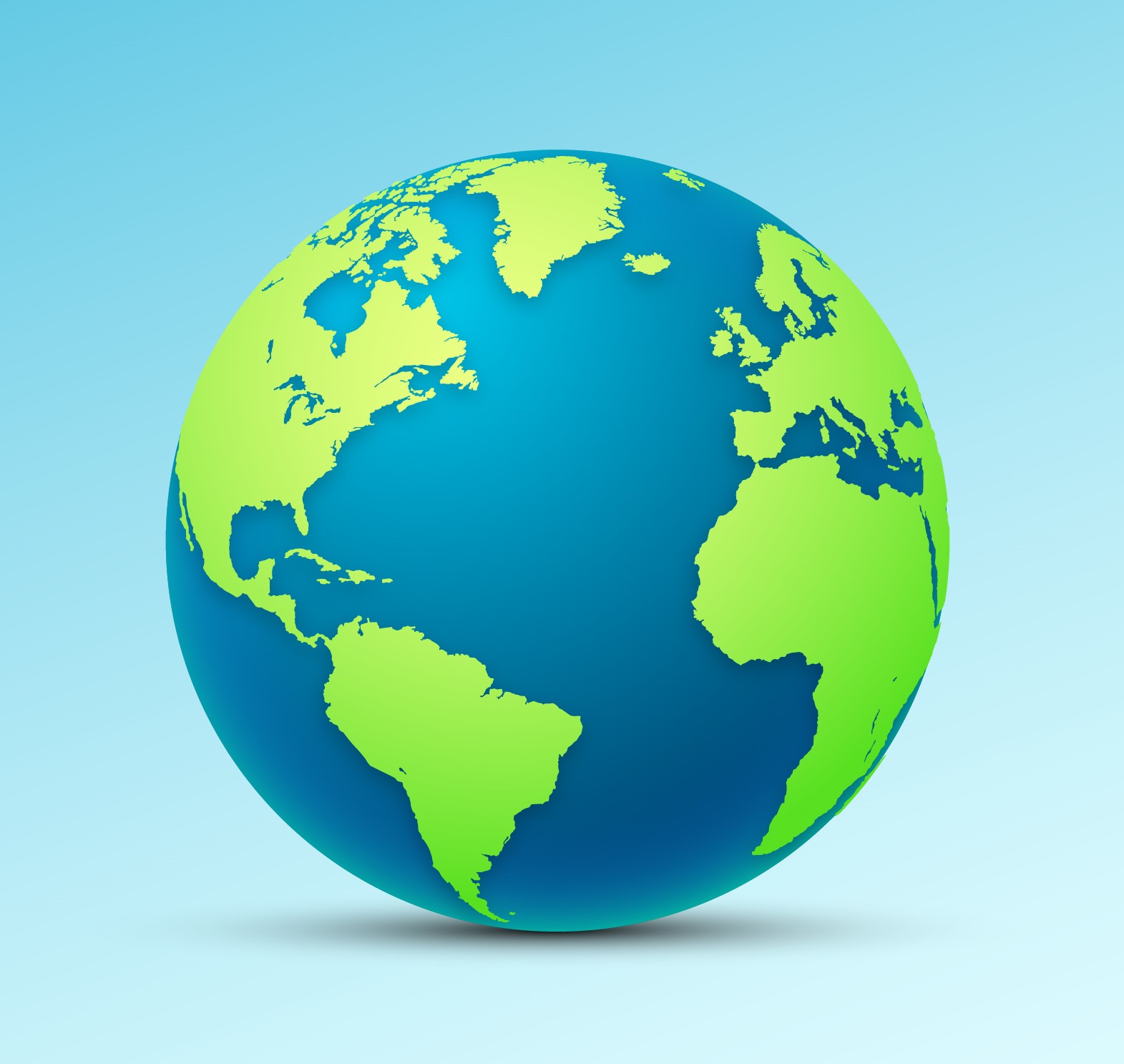