On August 4, Green Dot Corporation announced its financial results for Q2 2020, which ended on June 30. While most U.S. banks reported negative blows to their second quarter earnings, Green Dot ended with a small net income of $3.3 million.

This is down significantly from Q2 2019, in part due to rising expenses–operating expenses climbed by 33% during the quarter. However, the company was still able to come out in the green due to emergency government stimulus payments and the rise in digital payments associated with the pandemic. More specifically, Green Dot “has benefited from emergency government payments to consumers that have been loaded onto the company’s prepaid cards.”

PaymentsJournal previously reported on the value of prepaid cards when it comes to getting stimulus funds into the pockets of Americans–especially those who are under or unbanked, who need access to funds most:

“With 22% of the U.S. population either unbanked or underbanked, providing funds to these Americans can prove difficult. General Purpose Reloadable (GPR) cards, which were once all but unregulated… are fully functional and able to perform all of the same transactions as a debit card attached to a financial institution.”

From a regulatory perspective, the Consumer Financial Protection Bureau (CFPB) made it possible for stimulus payouts to be loaded onto prepaid cards when it announced a change to prepaid rules in April. Sarah Grotta, Director of Debit and Alternative Products Advisory Service at Mercator Advisory Group, reported more on this change:

“In a press release, [the CFPB] announced that it is making a change to the prepaid rules which would stipulate that these economic impact payments are not subject to the compulsory use prohibition that prevents government entities from requiring an individual to have an account with a specific financial institution in order to receive a government benefit payment.”

In the second half of the year, Green Dot’s earnings will largely depend on whether Congress decides to authorize an additional round of stimulus payments and whether it renews the expanded unemployment benefits that recently expired. Regardless of what Congress decides to do, Green Dot is likely to benefit financially from its plans to allow all of its employees to work remotely through the end of 2020, which will reduce real estate costs and attract better job applicants. 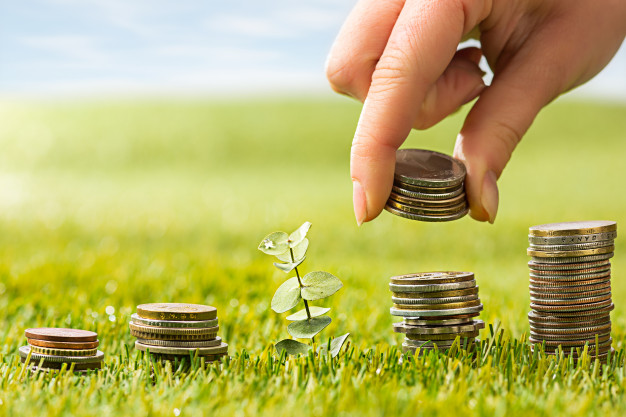