Here’s Why U.S. Bank Didn’t Use Plastic for Its Latest Corporate Credit Card

Here's Why U.S. Bank Didn't Use Plastic for Its Latest Corporate Credit Card

For the past few years, Mercator Advisory Group has been following developments in the corporate space as it relates to mobile payments. The specific use of cards at the point of sale (proximity payments) is primarily conducted with corporate (travel) cards. In some markets, such as Australia and the U.K., many of these payments are now being made via contactless cards, which is of course a form of mobile, but still involves carrying a card form factor.

Less obvious is the use of mobile wallets to conduct proximity transactions using a mobile phone. This piece is in PaymentsSource and discusses a new ‘cardless’ method of payment tied to corporate card account, which they call the U.S. Instant Card.

‘From provisioning to paying online and in stores, the U.S. Instant Card is going fully mobile with an app leveraging users’ mobile wallets in what the Minneapolis-based bank said is an industry first…“This is a virtual commercial card that can be pushed into a mobile wallet like Apple Pay or Google Pay, a new use case that improves on traditional virtual cards,” said Bradley Matthews, U.S. Bank’s senior vice president for the corporate payments group. The solution enables managers to extend temporary use of a commercial card to almost anyone—an employee, contractor or visitor—through a lightweight connection that requires only the recipient’s email and mobile number, according to Matthews.’

Since our first report on commercial mobile a few years back, we had been expecting somewhat of a spike after 2019 in the use of mobile in making commercial card proximity payments in the U.S.A. , since most POS terminals would have adapted. Essentially we have been hearing about a lack of demand, which started changing last year and should now be accelerating given the new transition to a ‘non-touch’ environment.

Thus demand will start chasing the supply as business travel returns. This should be especially strong for international travel, once it re-asserts itself, likely now in 2021 based on developments to date. So in getting out in front with a virtual card solution tied to a mobile wallet, U.S. Bank is in good position to capitalize on the expected demand shift.

“It’s true that mobile payments have taken off slowly, but we’ve long believed there will be a tipping point where mobile payments will begin to grow and we want to be positioned for that,” he said…More than half of merchants currently accept mobile NFC payments and higher numbers of online merchants do, but if a merchant isn’t Apple Pay-enabled, users may input the account number manually at payment terminals, Matthews said…“We feel confident that Apple Pay and Google Pay are widely enough available at merchants so it won’t be inconvenient,” he said. “But if they need to enter the account number, they can easily obtain it from the app, which will be similar to the way many virtual cards operate now.” 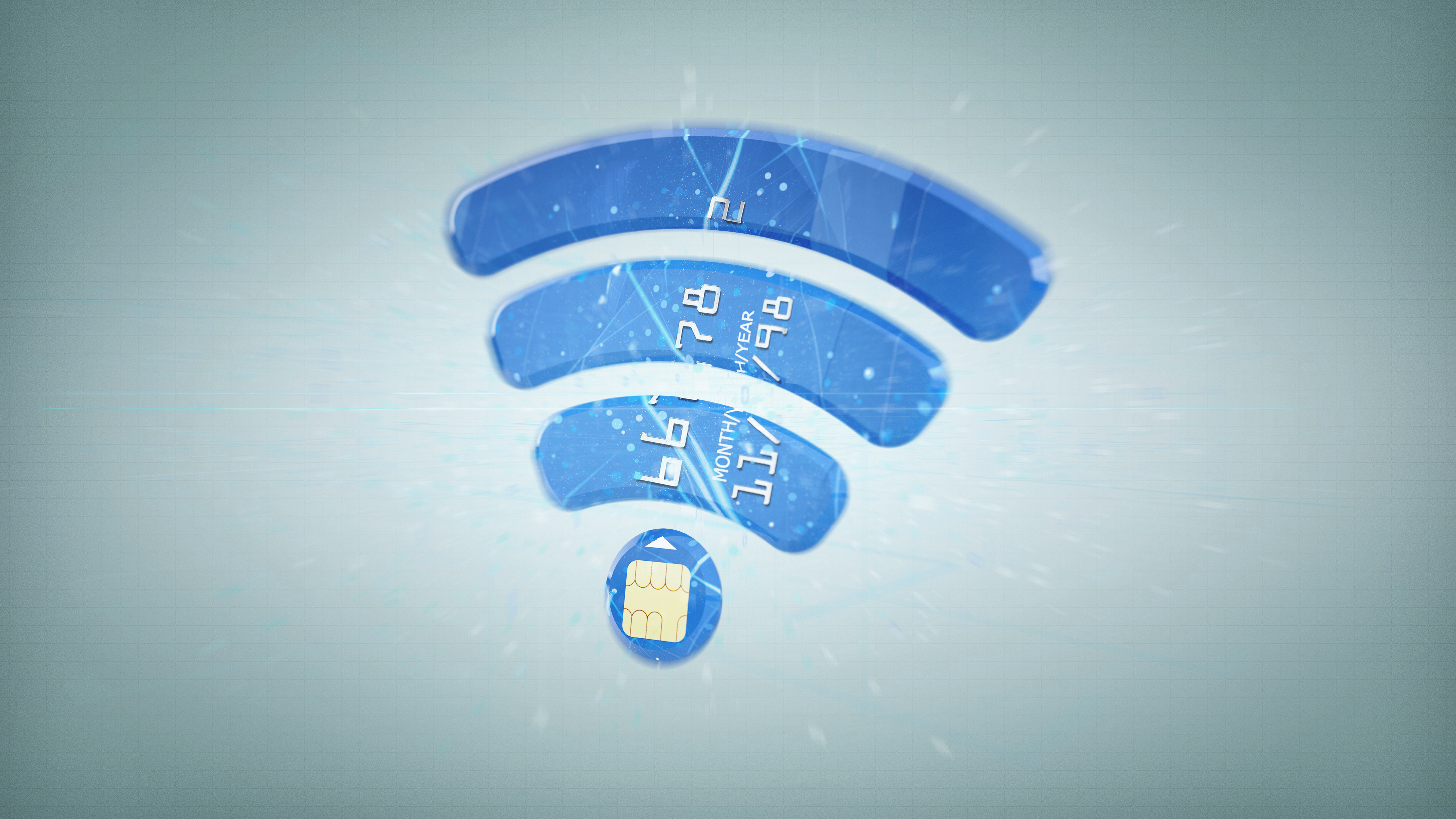 Article Name
Here's Why U.S. Bank Didn't Use Plastic for Its Latest Corporate Credit Card
Description
For the past few years, Mercator Advisory Group has been following developments in the corporate space as it relates to mobile payments. The specific use of cards at the point of sale (proximity payments) is primarily conducted with corporate (travel) cards.
Author
Steve Murphy
Publisher Name
PaymentsJournal
Publisher Logo