IBM, Mastercard, Microsoft, and Others Plan To Give The Power Of Identity Back To The People

IBM, Mastercard, Microsoft, and Others Plan To Give The Power Of Identity Back To The People

This article in Finextra reviews the principles laid out in Mastercard’s new white paper “Restoring Trust in a Digital World.” The paper identifies 10 principles that Mastercard considers the bedrock of an identity management solution, but doesn’t offer any specifics regarding the solution it has previously announced it’s building with Microsoft when it states “We are creating a new digital identity system that works for everyone. One that is more secure, more inclusive, more convenient, and does a better job of protecting people’s privacy.” Late last year Mastercard announced it was working with Microsoft to build a solution for this very same problem on the Microsoft Azure cloud platform.

Mercator will release a report in the near future that provides a deep dive into the technologies and leading open implementations of Digital Identity that are built on the design principle of giving the power of controlling identity information back to the people and also will evaluate how such a large shift in power may ultimately impact existing markets.

However, already clear is that while Mastercard may be playing coy regarding the status of its own implementation, both IBM and Microsoft are all in on digital ID and have already made commitments to specific open implementations, including the Hyperledger Indy project and the Sovrin Foundation. Here is what Finextra had to say about Mastercard’s white paper:

“Now Mastercard, which is also a partner on the Apple Card, is offering a consumer charter-based system it says can help to restore trust in the digital world. The payments giant has set out 10 principles on data rights and ownership, confidentiality, consent, transparency, security and inclusion that amount to a fundamental individual right: ‘I own my identity and I control my identity data.’

The company says that its model is about privacy-by-design and does not aggregate identity data. Digital interactions will involve minimal data exchange and happen only when needed, with users in control and their identity bound to their phone.

Ajay Bhalla, president, cyber and intelligence solutions, Mastercard, says: “The big question for digital interactions in a hyper-connected age is: how do you trust someone you don’t know, can’t see and isn’t present in person?

‘This is an area we’ve been exploring for some time, in discussion with a range of different groups. It’s with this insight that we imagine a world where a person’s identity and the devices operating on their behalf can be verified immediately, safely and securely, where access is gained without passwords and data is exchanged only with consent.’ “ 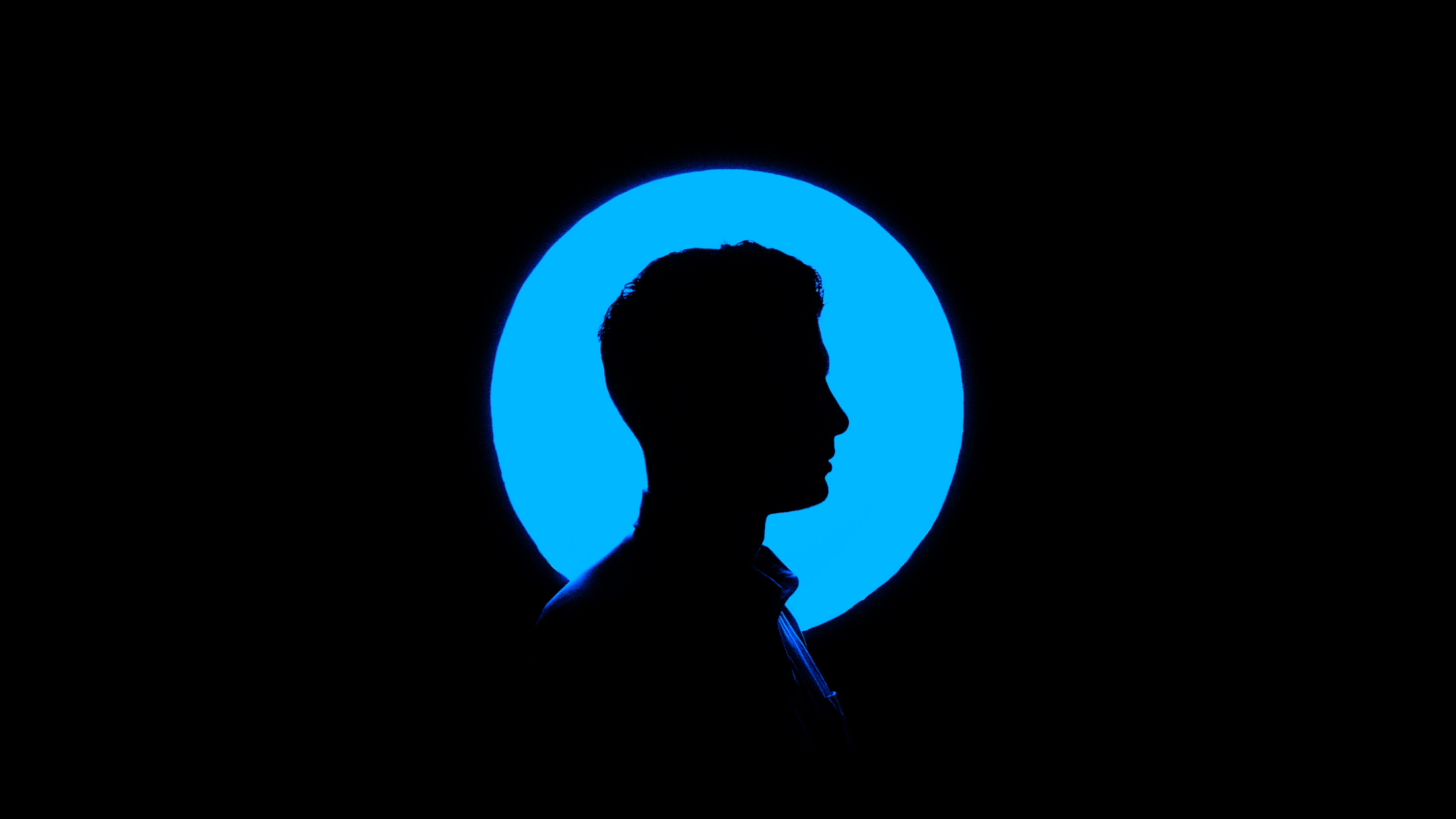 Article Name
IBM, Mastercard, Microsoft, and Others Plan To Give The Power Of Identity Back To The People
Description
The paper identifies 10 principles that Mastercard considers the bedrock of an identity management solution, but doesn’t offer any specifics regarding the solution it has previously announced it’s building with Microsoft
Author
Tim Sloane
Publisher Name
PaymentsJournal
Publisher Logo