Increase in Unpaid B2B Invoices Due to COVID-19

This posting appears in Yahoo Finance and by the title alone one knows the content, and of course will almost assuredly not be surprised that B2B payments are being delayed.  The only question going forward is how many businesses will fail within the next two months due to lockdown policies.  The firm Sidetrade is a France-based AI firm, which is now publicly traded.  They have developed an invoice tracker that allows for analysis of late payments across various European countries.

‘The weekly tracker is based on statistical analysis of 26 million invoices, representing €54bn of B2B transactions. The payment behaviour of over 3.7 million businesses is tracked week by week. For the first time, an in-depth study lifts the veil on late payment. Unsurprisingly, unpaid invoices have shot up since lockdown measures went into effect….Needless to say, since 11 March 2020, payment delays have been skyrocketing. Rate of increase in unpaid invoices have shot up +23% in UK, +26% in the Netherlands, +44% in Belgium, +52% in Spain, +56% in France and +80% in Italy. The economic fallout for businesses corelates closely with the development of the pandemic.’

So this is only the beginning in term of the bad news.  It would be interesting to see what has happened in Sweden, the only major government to our knowledge that did not pursue the Chinese-style lockdown policy, instead allowing citizens to carry on as usual and use common sense distancing, with several exceptions.  The Slidetrade tracker does not mention Sweden. Since many economies are intertwined, even Sweden cannot escape the coming downturn, but will be perhaps less steep. Of course SMEs are the most vulnerable in any market, since they require cash and have the least cash saved and lack easy access to credit anyway.

‘Let us recall that inter-company credit is a major factor in the economy. Across Europe, businesses are facing insolvency due to declines in revenue and delayed payment. One UK report argues a fifth of SMEs in the UK will collapse due to a lack of cash because of Covid-19. Separate research by the Federation of Small Business says 50,000 businesses a year go under because of delayed payments…Delays in B2B payment have been an ongoing issue across sectors. Due to Covid 19, the problem has been exasperated. Research from Bacs, and commissioned by Pay.UK in 2019 found that the UK SME late payment debt has risen to a staggering £23.4 billion, up £10.4 billion on the £13 billion owed in 2018. On top of that, the research showed that UK SMEs are now facing a total bill of £4.4 billion a year, just to collect money they are owed. The average late payment debt burden has also increased to £25,000 per company, up from just over £17,000 in 2018. The statistics were largely based on B2B payments.’

By the end of May we will have a much clearer picture of just how bad things have become, and how long it may take to recover from it. 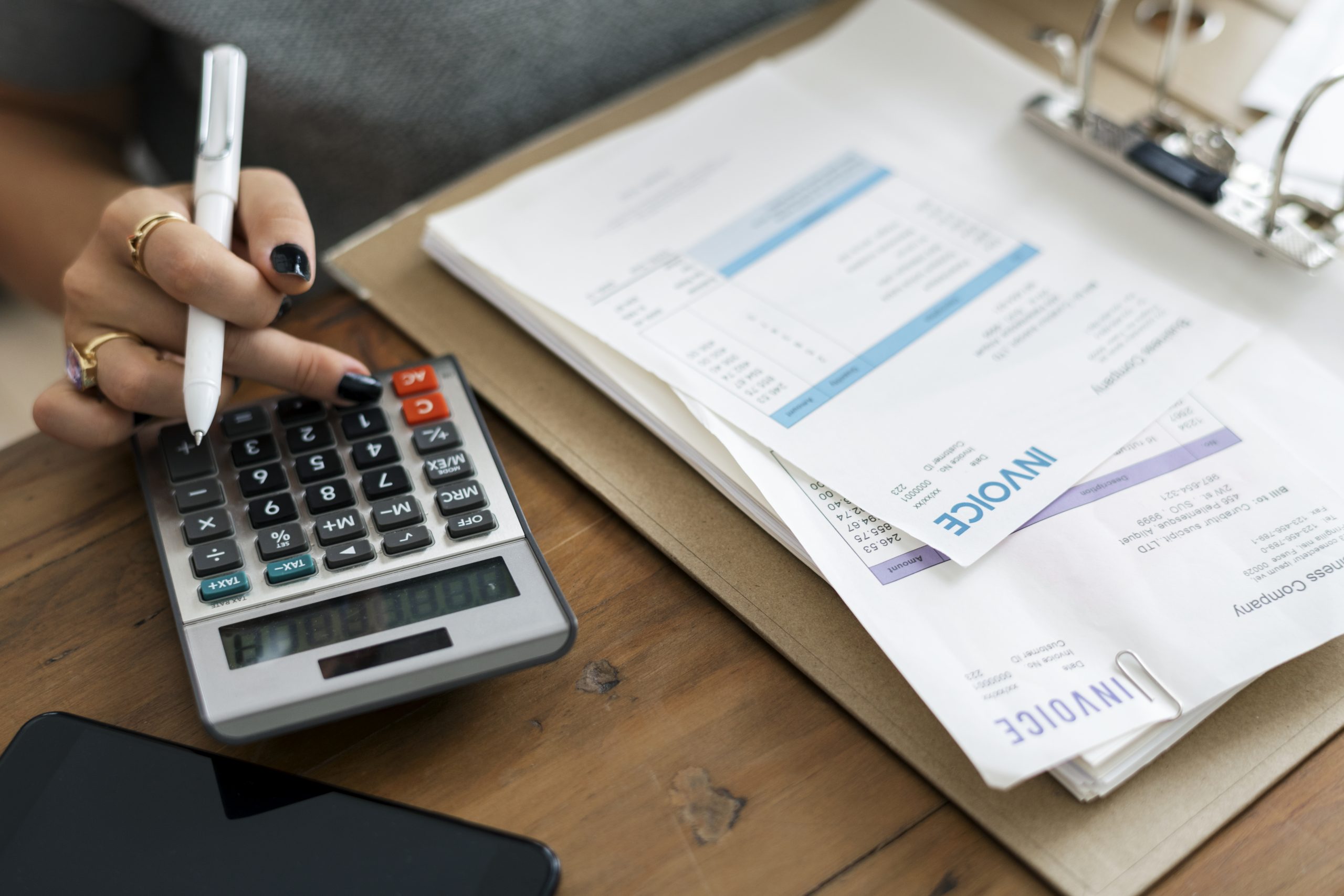