Is a Cashless Society Really Our Goal?

Katy Gibson in PaymentsSource is worried that the US is falling behind other nations in becoming cashless (when did that become a goal?):

Economies across the globe are adopting cashless technology through innovative payment apps and digital services. The U.S. market, however, is lagging behind.

Not mentioned in this article are the systemic and societal differences that also shape the deployment and use of electronic payments. The US payments infrastructure is hundreds of times larger and has far more participants that any European country. European countries tend to have banking operated by the government or available to all. The US banks are profit driven and our society has a not insignificant number of underbanked and unbanked. How these people will replace their cash with fancy new electronic contactless devices is a question as is who will bear the cost. 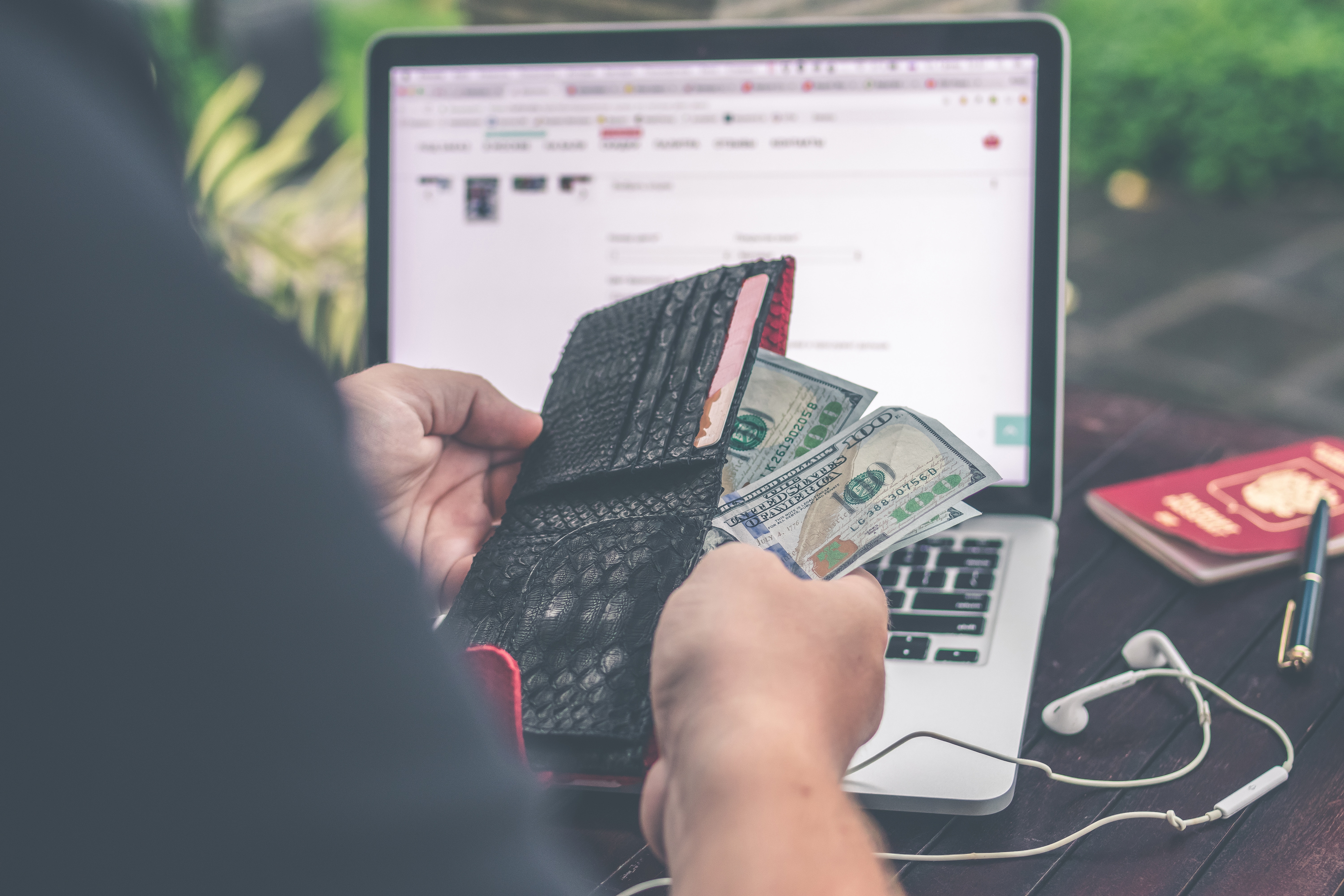 Article Name
Is a Cashless Society Really Our Goal?
Description
The US is falling behind other nations in becoming cashless (when did that become a goal?)
Author
Tim Sloane
Publisher Name
PaymentsJournal
Publisher Logo