Is Apple Pay “Open” or Tilted to Favor Apple as E.U. Suspects?

Is Apple Pay “Open” or Tilted to Favor Apple as EU Suspects?

Apple appears to be implementing an old trick once used by IBM and Microsoft by leveraging its control over NFC payments. This article in Financial World indicates that the E.U. has “authentic intel” that indicates skullduggery is afoot:

“On top of that, according to the EU regulatory document, the EU Commission had sent a set of questionnaire back in August to online sales companies adding the European antitrust watchdog had authentic intel than Apple Inc.’s payment service Apple Pay might be attempting to restrict purchases of goods and services made through merchant apps or other websites unless the purchases were made via Apple’s Apple Pay, any proof of which could put Apple Inc.

Again (sic) in EU Commission spotlight as its attempt to oppress rival payment processors would be a direct violation of EU antitrust regulations. Aside from that, the document had revealed that the EU Commission regulators had asked for intel on whether Apple had prevented merchant apps from integrating Apple Pay in their apps, putting forth a casus belly that it would be incompatible with the terms and conditions of Apple Pay.” 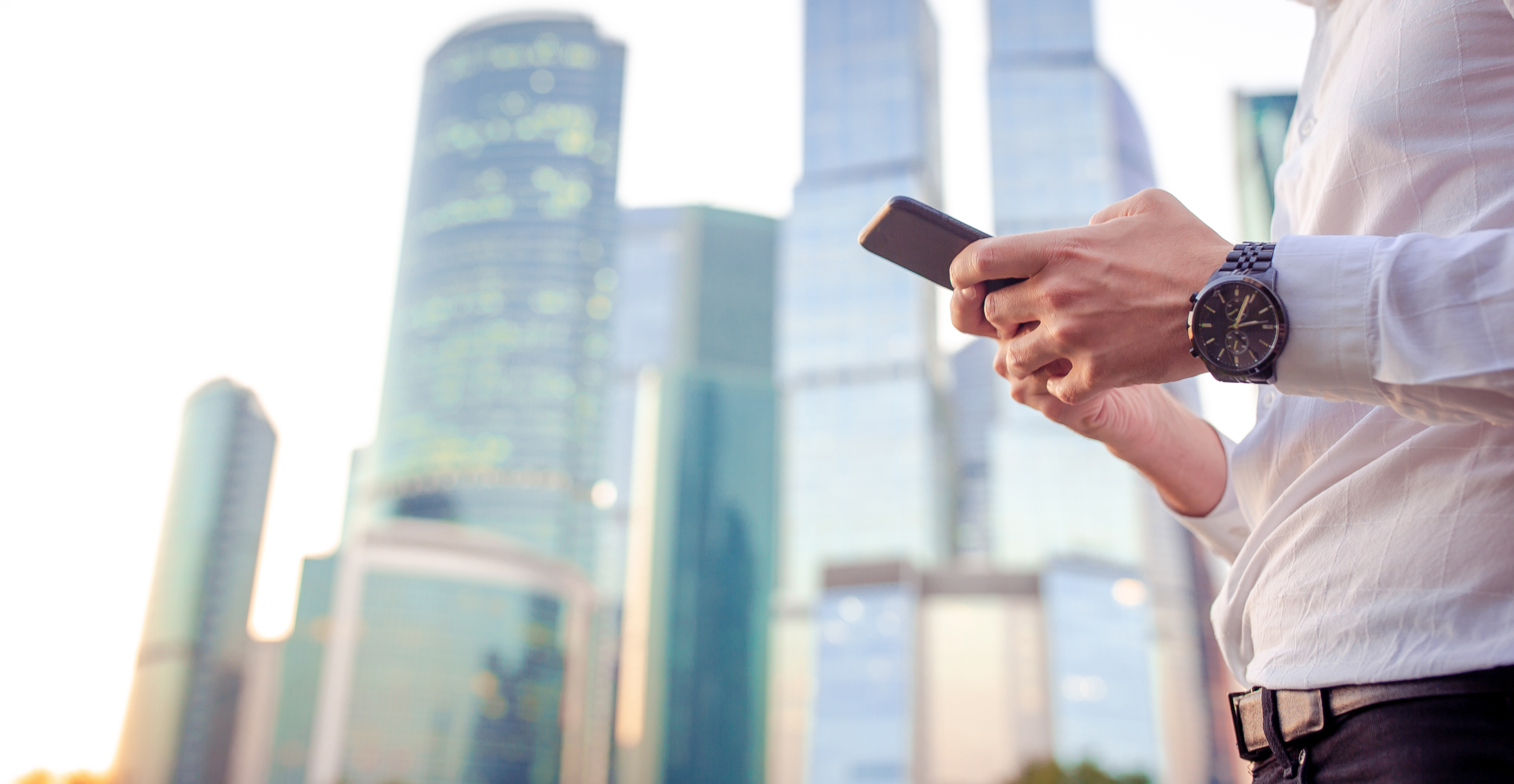