Is the Rest of the World Ready for Facial Pay?

Is the Rest of the World Ready for Facial Pay?

Imagine going to the grocery store and being able to pay without touching your phone or your wallet. Just smile for the camera at the register, confirm your ID and then approve the charge to your account. A few easy steps and you’re done.

To most people in the west, this might seem like science fiction. But, in fact, facial pay has already been commonplace in China for years. Having long led the world in mobile payments, it only makes sense that China is also pioneering this latest trend.

Chinese tech giants, WeChat and Alipay, have both rolled out facial pay recently. And while WeChat’s program is still in development and not the company’s prime focus, Alipay already has devices installed in over 100 cities, with plans to invest $420 million over three years on implementing the technology. Moving well beyond the private sector, even China’s municipal subway systems are now experimenting with facial payments technology.

Seeing progress with facial payments well underway in China, it only feels natural to wonder whether or not this success could spill over into Europe, North America and beyond. Or to put it another way: Is the rest of the world ready for facial pay? And if so, how can merchants, payments processors, and consumers navigate and negotiate the coming changes to the very foundations of digital commerce?

As things stand today, facial payments in the West face a gauntlet of obstacles. Whether in the EU or US, the number one barrier to overcome is regulations. This is especially the case in Europe, where data and privacy regulations are stringent to begin with, and are set to get even stricter in the near future.

In late 2019, The European Commission announced imminent plans to give EU citizens explicit rights over facial recognition data. This specific protection is part of a broader legislative initiative to reign in public surveillance by placing tighter restrictions on artificial intelligence. With such legislation clear on the horizon, the immediate prospects for facial pay in Europe look grim.

But even barring regulatory roadblocks, getting facial payments technology off the ground can still prove difficult. The US, for example, famously began piloting facial payments several years ago with the likes of Amazon Go stores. Yet, for all the hype surrounding such projects, they still fall short of the capabilities and acceptance seen in China. Besides the far more limited reach of Amazon’s stores, their facial payments checkout still requires the user to carry a mobile phone. Chinese iterations of facial pay lack any such restrictions.

To be fair though, the reason Amazon Go shoppers also need their mobile is likely less of a technical limitation than a compliance issue. In both the US and the EU there are exacting standards set for payments authentication. According to EU GDPR laws (which are generally similar to US laws) every payment must be authenticated by a combination of two of the three following touchpoints: 1) knowledge – something only the user knows; 2) possession – something only the user possesses; and 3) inherence – something the user is.

This makes using facial recognition alone to authenticate payments a non-starter in the EU and US. A unique face ID would constitute only one factor (inherence), and necessitates an additional factor, say a password (knowledge) or a mobile phone (possession) in order to be in compliance.

Despite the fact that the EU is  taking measures to deter development of facial payments, Chinese payment platforms like WeChat Pay and Alipay are not closing their doors to foreign users. Between 2000 and 2018, the number of overseas trips taken by Chinese tourists increased from 10.5 million to nearly 150 million. This massive spike has led to partnerships to offer EU merchants, for example, the ability to support payments from all top 3 Chinese mobile payment methods. These platforms recently announced broad support for foreign credit and debit cards, which now means that users no longer need a Chinese bank account to use the two platforms.

The resulting increased exposure to facial payments technologies could very well create a feedback loop in Europe. Many people who visit China could miss the ease of use and convenience of facial pay once they return to Europe. Sustained positive exposure to this technology will eventually form into new habits and broader public trust, which over time, could potentially create a shift in consumer (and even voter) demand.

Regardless of regulation slowing down the adoption of facial payment outside of China, we must ask ourselves if facial payments are something future generations could—or should— fight for. Nearly 60 percent of Americans are “willing to share their most sensitive personal data” (i.e. biometric, medical and/or location data) in return for using apps and services. Generation X, Millennials, and Generation Z are more willing to pay and share data for personalization that brings personal safety, time, and monetary benefit.

While there are certainly roadblocks in the way of facial payments catching on in the rest of the world like they already have in China, there are also signs of these barriers gradually eroding. Though regulatory climates are far harsher in the EU and US, they also tend to follow the headwinds of prevailing public sentiment. As more people experience—and come to expect—facial or other biometric payments, regulatory provisions for these technologies could open rather quickly. Given the positive responses of younger demographics likely to use such technologies, there is already a healthy appetite for seamless payment options.

What all this means is that although the rest of the world might not yet be ready for facial pay today, the dynamics are such that this could change overnight. And once circumstances allow, facial payments will spread like wildfire throughout the global economic landscape. That’s why payment processors must be vigilant to compete and operate at the forefront of consumer trends. They must innovate to provide merchants a 360-degree solution. Because in the payments space, it’s a chicken and egg scenario between merchants, payment methods and consumers—and you never know which one is going to come first. 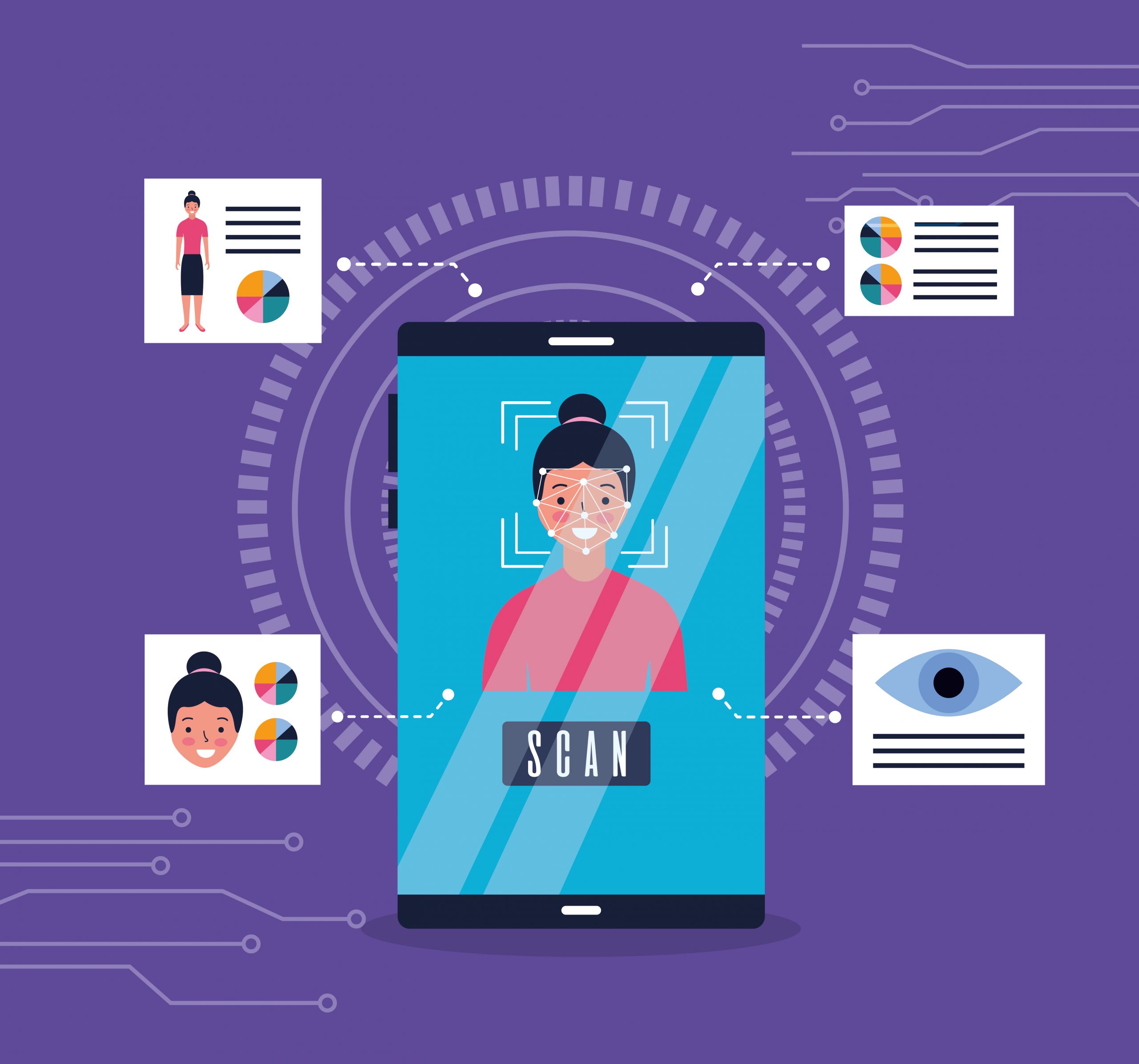 Article Name
Is the Rest of the World Ready for Facial Pay?
Description
To most people in the west, this might seem like science fiction. But, in fact, facial pay has already been commonplace in China for years. Having long led the world in mobile payments, it only makes sense that China is also pioneering this latest trend.
Author
Moshe Selfin
Publisher Name
PaymentsJournal
Publisher Logo