by Tim Sloane
in Analysts Coverage, Fraud Risk and Analytics
0

AI has been used to create deep fake images, voices and videos. Researchers believe that it may soon be impossible to tell the difference between a real person and a fake. This article in WSJ indicates criminals used deep fake technology to request a transfer of €220,000 immediately:

The CEO of a U.K.-based energy firm thought he was speaking on the phone with his boss, the chief executive of the firm’s German parent company, who asked him to send the funds to a Hungarian supplier. The caller said the request was urgent, directing the executive to pay within an hour, according to the company’s insurance firm, Euler Hermes Group SA.

Law enforcement authorities and AI experts have predicted that criminals would use AI to automate cyberattacks. Whoever was behind this incident appears to have used AI-based software to successfully mimic the German executive’s voice by phone. The U.K. CEO recognized his boss’ slight German accent and the melody of his voice on the phone, said Rüdiger Kirsch, a fraud expert at Euler Hermes, a subsidiary of Munich-based financial services company Allianz SE.

Several officials said the voice-spoofing attack in Europe is the first cybercrime they have heard of in which criminals clearly drew on AI. Euler Hermes, which covered the entire amount of the victim company’s claim, hasn’t dealt with other claims seeking to recover losses from crimes involving AI, according to Mr. Kirsch.” 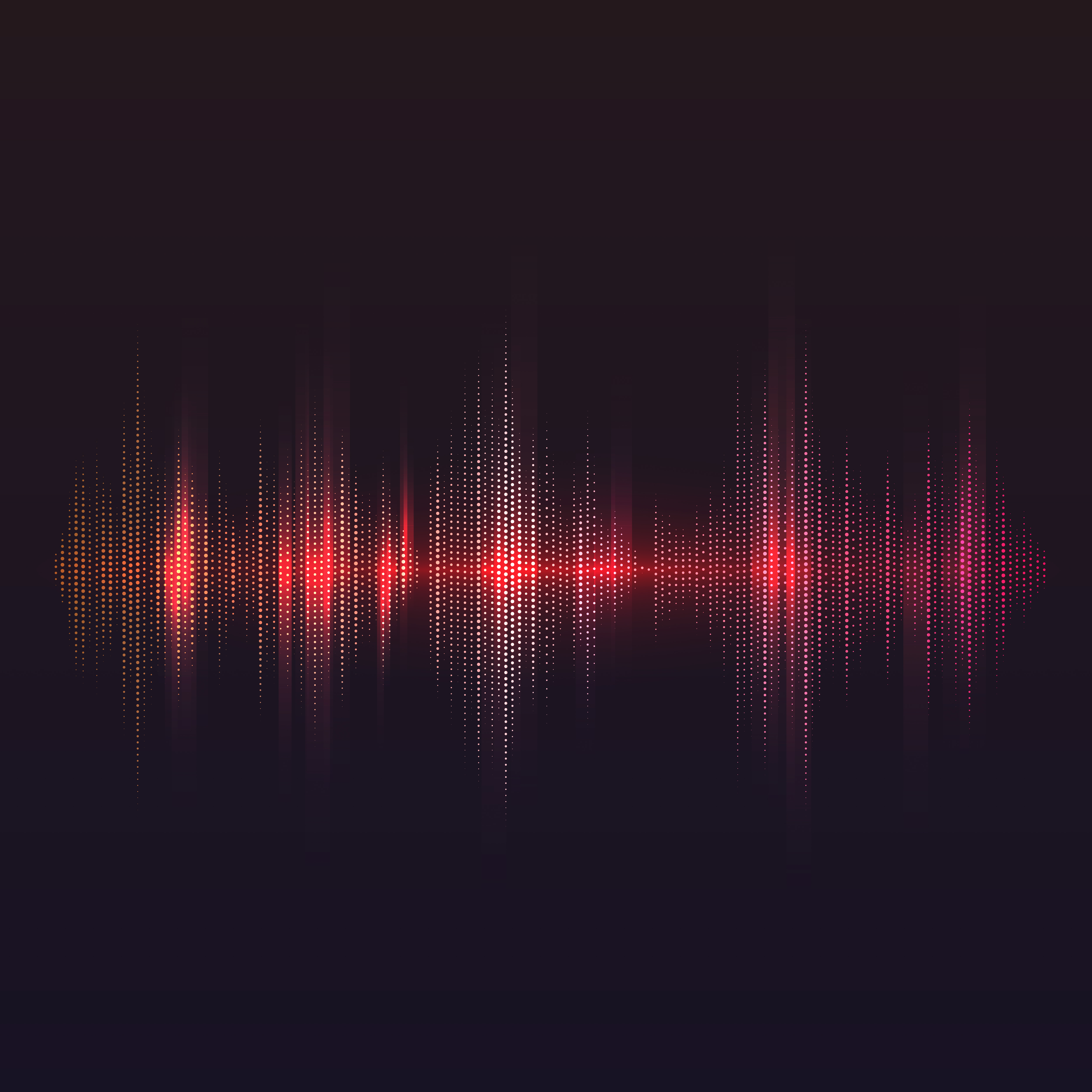 Article Name
It Happened! AI deep fake mimicked a CEO’s voice and stole €220,000
Description
AI has been used to create deep fake images, voices and videos. Researchers believe that it may soon be impossible to tell the difference between a real person and a fake.
Author
Tim Sloane
Publisher Name
PaymentsJournal
Publisher Logo