by Sue Brown
in Analysts Coverage, Fintech, Mergers and Acquisitions
0

Consolidation continues in the fintech industry with SoFi purchasing Galileo, which is a processor, program manager, distributor and Banking as a Service (Baas) provider, not to mention one of the founders in the prepaid processing industry.

Deal talks began before “things got challenging,” but they were able to continue despite the coronavirus slowdown, SoFi CEO Anthony Noto says.Galileo has been around for a decade longer than its acquirer and works with many of SoFi’s competitors.

Personal finance start-up SoFi has agreed to buy payments software company Galileo for $1.2 billion. The cash-and-stock deal will help the companies launch new products, expand internationally and capitalize on consumers’ shift to digital finance, according to the CEOs of both companies.

“It’s the right time to do something like this — we’re on the precipice of a transition to digital from physical finance,” Noto told CNBC in a phone interview. “It’s going to serve people in this environment and the need for mobile financial services is only going to accelerate.”

Galileo has been around for a decade longer than its acquirer. The Salt Lake City, Utah-based software company connects banks to credit card processors through APIs, or application programming interface software. The two companies first started working together early last year when SoFi began using Galileo as its payments processor for SoFi Money.

Deal conversations began before “things got challenging” due to coronavirus, but they were able to continue despite the current economic slowdown, according to Noto and Galileo CEO Clay Wilkes.

Galileo also works with many of SoFi’s competitors, including Robinhood, Chime, Monzo, Revolut, Varo and TransferWise. Wilkes, who will stay on as Galileo’s CEO, and Noto said the companies will operate independently. But it’s possible some fellow fintechs would balk at a competitor owning their software partner. Still, the CEOs said the deal is likely to benefit Galileo customers by helping them expand into new product lines, such as lending.

This is a very interesting point. Recent growth for Galileo has come from expanding their BaaS service with non-banks as well as entering into the lending and wealth management space. I too expect there will be some fail out as well, there will also be some new partnerships formed in the lending space.

“We see product road maps that have big gaps in them that can easily be filled with the products SoFi has developed,” Wilkes said. “Now is a good time to do this.”

SoFi — last valued at $4.8 billion — has attracted investments from Softbank, Qatar Investment Authority, venture capital investor Peter Thiel and Silver Lake, among others. It launched in 2011 with student-loan refinancing and has since expanded to personal and mortgage loans, refinances, wealth management as well as a credit card and a cash account, and stock and cryptocurrency trading.

The deal is comprised of $75 million in cash, $250 million in seller financing debt and $875 million in company stock,  according to people familiar with the negotiations who asked not to be named because details were not disclosed.

Elsewhere in Silicon Valley, deal flow appears to be slowing down. Multiple venture capital investors are telling portfolio companies to tighten their belts and “survive” the current economic slowdown. More than 12,000 start-up employees have been laid off since March 11, according to one real-time tracker.

Keeping Clay Wilkes at the helm only helped the investment community in making this decision. Wilkes has repeatedly proven his leadership in running a company that is “ever changing” in an “ever changing” market. Not all companies have the ability to continually adapt.

Noto, Twitter’s former chief operating officer and a former managing director at Goldman Sachs, said the two fintechs are “stable and performing well” during an unprecedented time for the U.S.

For the original article quoted in this coverage, please click here. 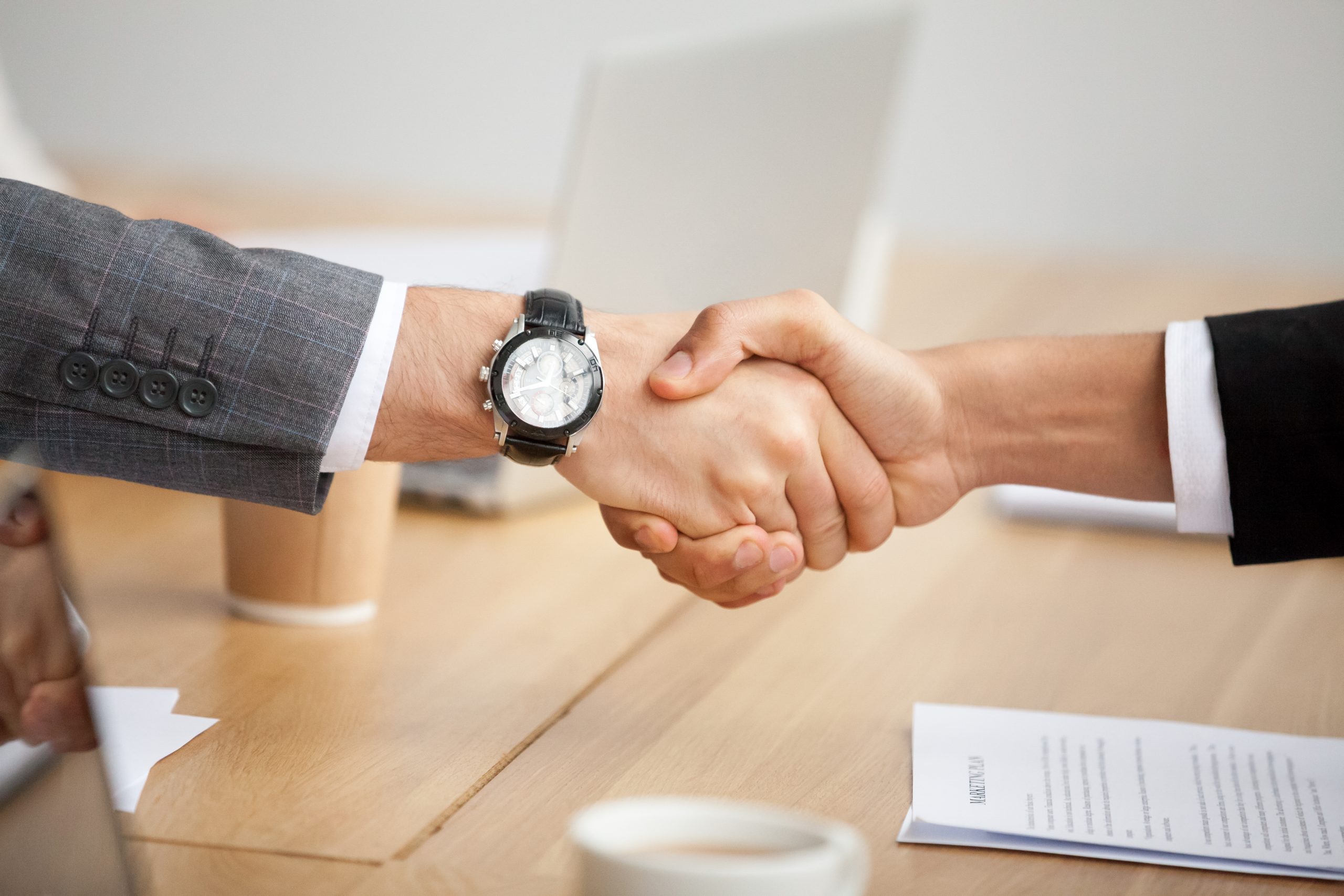 Tags: FintechGalileoMergers and AcquisitionsSoFi
4
SHARES
0
VIEWS
Share on FacebookShare on TwitterShare on LinkedIn