Self-service kiosks are being installed at more Quick Service Restaurants (QSRs) catering to hungry, in-a-hurry customers not wanting to stand in line at the counter. McDonald’s has been rapidly installing them in many stores. But Big Mac lovers are discovering that the kiosks do not accept cash.

Orders placed at the kiosk can be paid there by plastic only. Cash customers can place a kiosk order and then pay at the counter. So while the stores do accept cash, customers must deal with any lines at the counter, thus defeating the convenience of self-ordering at the kiosk. McDonald’s reports that it is testing kiosks that accept cash, but this does not appear to be a quick fix or one that will be cheap for franchise operators. Stay tuned.

A FastCasual.net article, excerpted below, discusses more on the topic:

McDonald’s, which has pioneered the use of self-order kiosks, has discovered that a large chunk of its customers can’t use the kiosks — which are now in about 9,000 domestic locations — because they pay in cash, according to a Bloomberg report.

A recent test reveals kiosks may need to be replaced or retrofitted to accommodate cash transactions, according to Bloomberg. About 6.5% — or 8.4 million — U.S. households have no bank account or credit or debit card, preventing them from paying at the kiosks.

The company confirmed to Bloomberg in an email that it is testing kiosks that take cash in a “small handful of U.S. restaurants.”

Cash users can place orders on the machines, but still need to pay at the cash register, and cannot skip the line like card payers.

The kiosks became a focus of recently departed Chief Executive Officer Steve Easterbrook after being introduced in 2015. Easterbrook said in July that 40% of in-store customers used one in major European markets and Australia.

Restaurant owners have paid as much as $750,000 for the kiosks and other store improvements, the report noted. 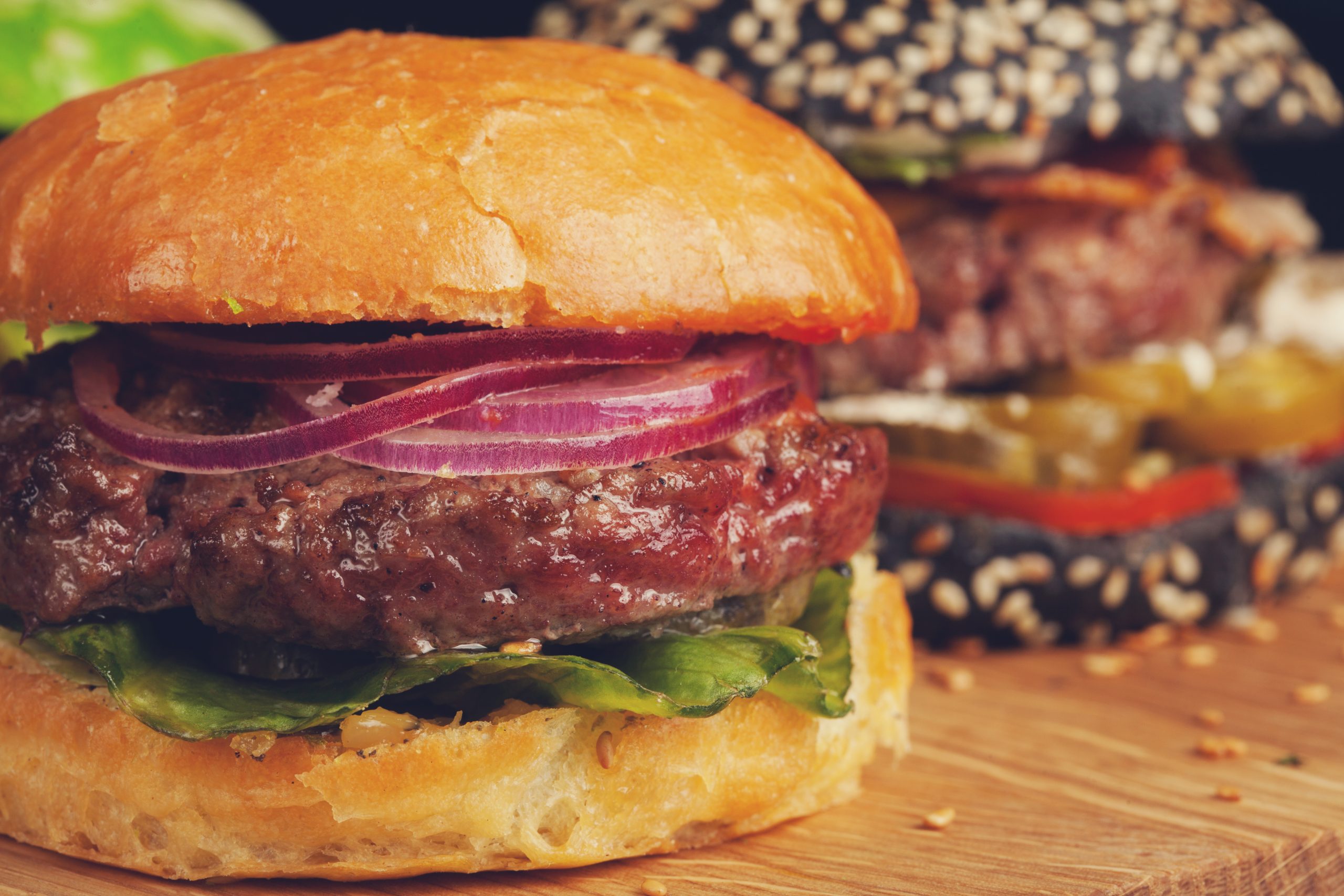 Article Name
McDonald’s Self-Order Kiosks Need A Cash Upgrade
Description
Cash customers can place a kiosk order and then pay at the counter. So while the stores do accept cash, customers must deal with any lines at the counter, thus defeating the convenience of self-ordering at the kiosk.
Author
Raymond Pucci
Publisher Name
PaymentsJournal
Publisher Logo