Microsoft and Mastercard Push Self-Sovereign Identity Into The Mainstream

This announcement that Mastercard and Microsoft will develop a common shared digital identity implementation is a major step forward for Self-Sovereign Identity, Hyperledger Indy Project and the Sovrin Foundation.

Cisco, IBM and Microsoft, as well as Banks and Credit Unions, are committed to the concept and implementation of a common Self-Sovereign Identity (a concept Microsoft has promoted since early 2017) and now Mastercard has joined that club:

“Mastercard has announced a new partnership with Microsoft that looks to make it easier to verify your identity online.

The two tech giants have said they will work together on a new unified solution that could be a consumer’s sole ‘digital identity’ online. This could mean an end to having to remember many different passwords and login details for multiple different accounts.

Mastercard says that creating a single digital identity could provide solutions for a number of widespread issues in the world today, including official citizenship recognition for more than a billion people worldwide, allowing them access to health, banking and social services.

Mastercard has announced a number of new services and tools aimed at boosting individual security and online privacy, including a credit card with built-in biometric scanner to ensure security.

“Today’s digital identity landscape is patchy, inconsistent and what works in one country often won’t work in another. We have an opportunity to establish a system that puts people first, giving them control of their identity data and where it is used,” says Ajay Bhalla, president, cyber and intelligence solutions, Mastercard.

“Working with Microsoft brings us one step closer to making a globally interoperable digital identity service a reality, and we look forward to sharing more very soon.”

Microsoft will contribute its Azure cloud service towards the new initiatives, with the banking, mobile and government sectors (such as tax and passport applications) initially identified as core target industries.

“Digital identity is a cornerstone of how people live, work and play every day,” said Joy Chik, corporate vice president, Identity, Microsoft. “We believe people should be in control of their digital identity and data, and we’re thrilled to first work with Mastercard to bring new decentralised identity innovations to life.””

Broad adoption of Self-Sovereign Identity by authenticators and consumers is years away and is at risk by governments that prefer to be the sole arbiters of identity. Regardless how a trusted digital identity plays out, it is needed to make the Internet a safe place to do business and nobody knows this better than banks. Banks can place an actual dollar value on all the losses driven by the lack of a trusted solution. 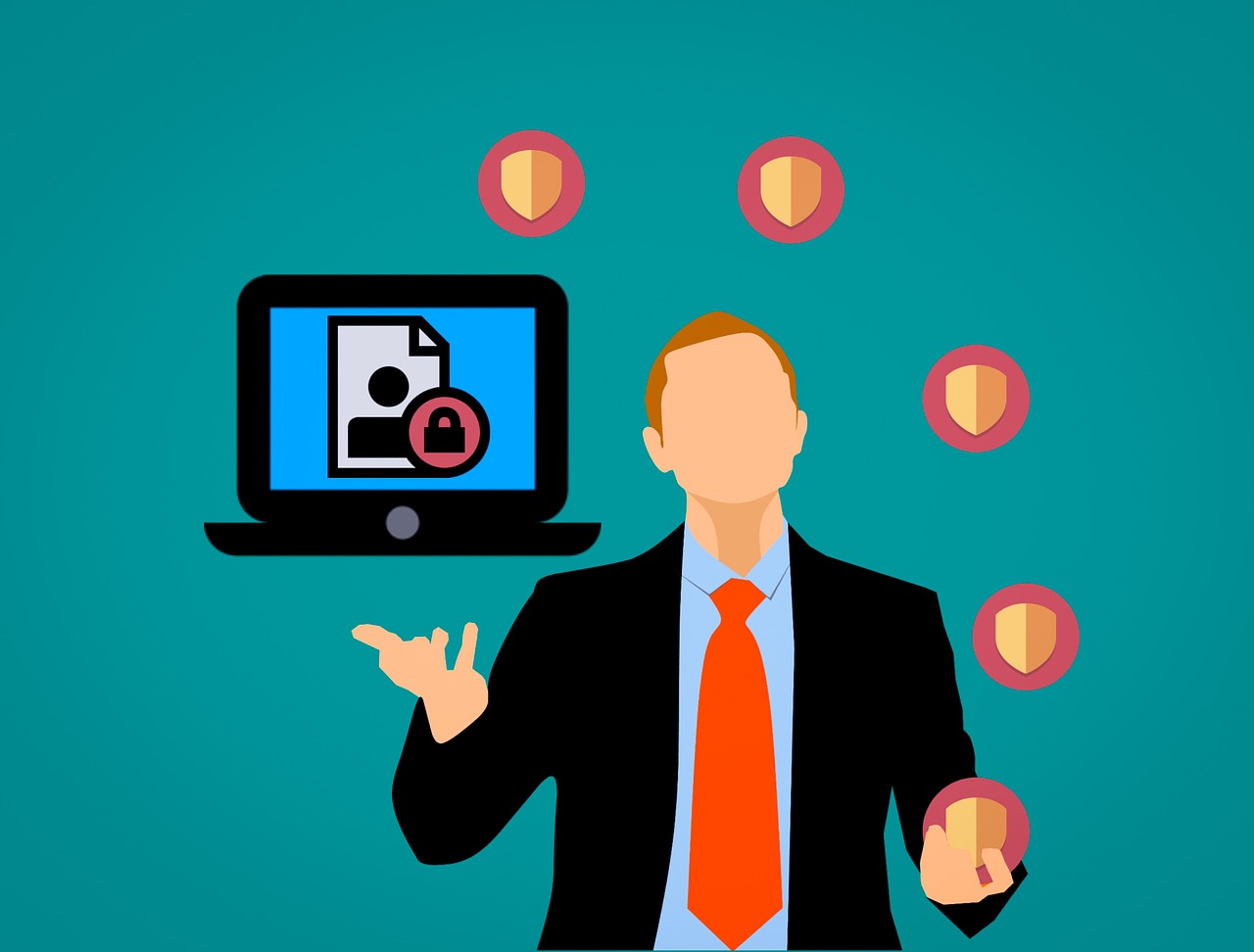