The NFC Forum bills itself as a standards organization that develops standards and testing capabilities for near field communications technologies. Card networks, telecoms, manufacturers and mobile device providers like Apple participate in this forum to advance the use and capabilities of NFC.

This week, it announced four new specifications to tackle issues that occur around communication speed and deals with transactions that take place in an environment with a lot of additional “radio noise”.  I suspect this is not only to solve current use case scenarios for NFC, but also with an eye towards the growth of IoT transactions.

Here’s an excerpt from an article on this topic found in PaymentsSource:

The new specs immediately improve the user experience for more than two billion NFC-enabled devices, such as smartphones, in use today, the association stated.

“We are constantly improving on the global specifications to improve overall user experience for NFC users,” Mike McCamon, executive director of the NFC Forum, said in a Wednesday press release. “NFC Forum members take this responsibility very seriously as their decisions impact the majority of smartphone users and many businesses.”

Prior to Apple’s choice of NFC and the secure element in a smartphone as part of its payment transaction process, the technology was under debate within the payments industry as to whether it was as effective, or as easy to deploy, as a QR code or, eventually, in-app payments. Samsung, for example, hedged in its implementation of NFC by also supporting wireless mag stripe payments in Samsung Pay.

In the past year, Apple has introduced its Apple Card, which also uses NFC as its default payment method (the physical card is available upon request).

The card brands embraced NFC in 2012 as part of the EMV chip card migration, giving merchants incentives to add NFC and tokenization capabilities to their terminals at the same time they were preparing to accept chip cards to address a liability shift in 2015.

The NFC Forum’s updated specifications include one that addresses the digital protocol for NFC-enabled device communication, adding “error recover” for certain types of NFC communication in environments in which the signals could be disturbed.

Other specifications address the speed in which NFC-enabled devices in reader/writer mode can detect, read and write a data exchange format on NFC Forum tags. The new specs support the forum’s previous data exchange protocols. 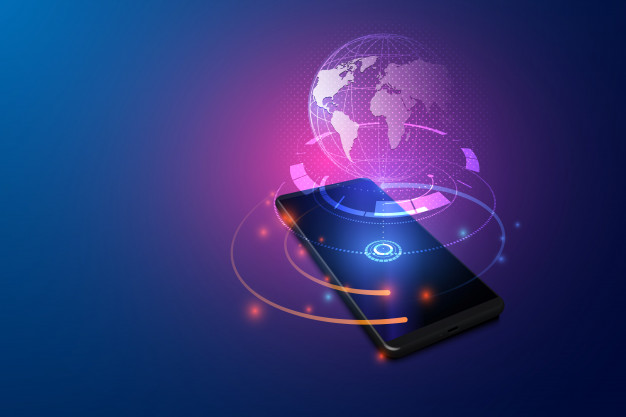