No Surprise: China Got to Nineteen Eighty-Four First

This article in the MIT Technology Review indicates every customer signing up for a new mobile phone service must have their face scanned. While this is a direct way to enforce individual enrollments, the same could likely be achieved by analyzing faces across social media and government video surveillance cameras:

“The news: Customers in China who buy SIM cards or register new mobile-phone services must have their faces scanned under a new law that came into effect yesterday. China’s government says the new rule, which was passed into law back in September, will “protect the legitimate rights and interest of citizens in cyberspace.”

A controversial step: It can be seen as part of an ongoing push by China’s government to make sure that people use services on the internet under their real names, thus helping to reduce fraud and boost cybersecurity. On the other hand, it also looks like part of a drive to make sure every member of the population can be surveilled.

How do Chinese people feel about it? It’s hard to say for sure, given how strictly the press and social media are regulated, but there are hints of growing unease over the use of facial recognition technology within the country. From the outside, there has been a lot of concern over the role the technology will play in the controversial social credit system, and how it’s been used to suppress Uighur Muslims in the western region of Xinjiang.

Knock-on effect: How facial recognition plays out in China might have an impact on its use in other countries, too. Chinese tech firms are helping to create influential United Nations standards for the technology, The Financial Times reported yesterday. These standards will help shape rules on how facial recognition is used around the world, particularly in developing countries.” 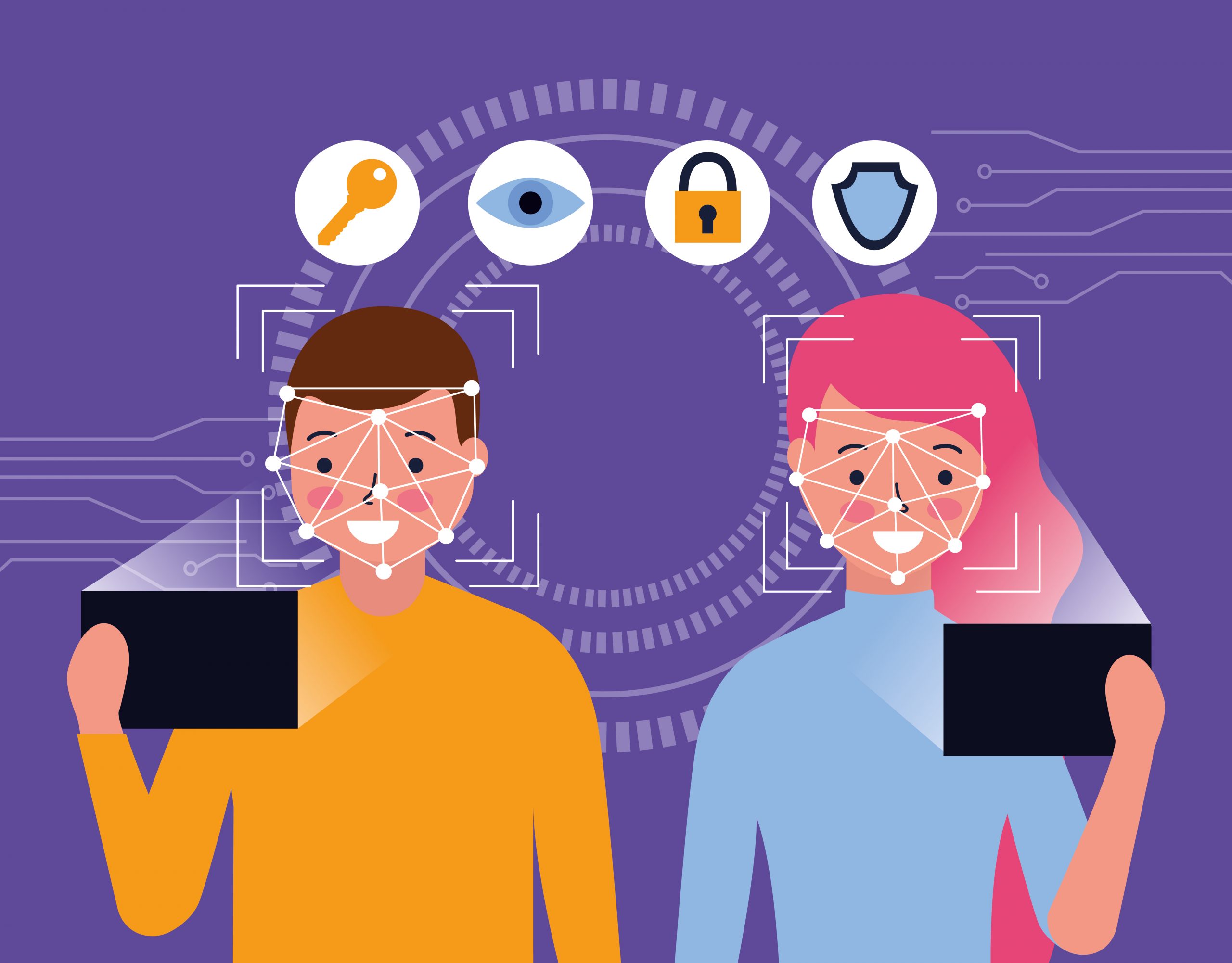 Article Name
No Surprise: China Got to Nineteen Eighty-Four First
Description
This article in the MIT Technology Review indicates every customer signing up for a new mobile phone service must have their face scanned.
Author
Tim Sloane
Publisher Name
PaymentsJournal
Publisher Logo