In April last year, Mercator Advisory Group published “How Banks Can Safely Do Cryptocurrency”, which suggested that financial institutions could easily expand the digital document storage services already offered to include the safe storage of crypto private keys.This idea has now been escalated by The U.S. Office of the Comptroller of the Currency (OCC) which recently stated that the storage of these digital keys can be a component of a banks custody service in a letter which can be viewed here.

Cryptocurrency exchanges have proven to be one of the weakest links associated with crypto, so if the customer has the actual private key and not a token to a private key held by the exchange, as is often done, then this is a valuable service. Clearly this won’t be the last time we hear of regulators opening up our financial system to crypto. An article, excerpted below, discusses the OCC letter that was released today:

“The announcement, issued Wednesday, “applies to national banks and federal savings associations of all sizes” and states that such custody services represent “a modern form of traditional bank activities related to custody services.” The move comes just over a month after the OCC sought public input on the digital activities of such institutions, including in the area of digital assets and blockchain, and represents a significant sea change in the U.S. banking sector’s relationship with the nascent cryptocurrency ecosystem.

Published alongside its statement was an interpretive letter outlining the policy shift. Though unnamed, the letter cites a request “regarding the authority of a national bank to provide cryptocurrency custody services for customers.” The following section provides an overview of cryptocurrencies before outlining the particulars of what exactly constitutes custody.

“Because digital currencies exist only on the blockchain or distributed ledger on which they are stored, there is no physical possession of the instrument. Instead, the right to a particular unit of digital currency is transferred from party to party by the use of unique cryptographic keys. Therefore, a bank ‘holding’ digital currencies on behalf of a customer is actually taking possession of the cryptographic access keys to that unit of cryptocurrency,” the letter notes.The letter cites existing OCC guidance, which outlines that “that banks may hold a wide variety of assets as custodians, including assets that are unique and hard to value. These custody activities often include assets that transfer electronically.”” 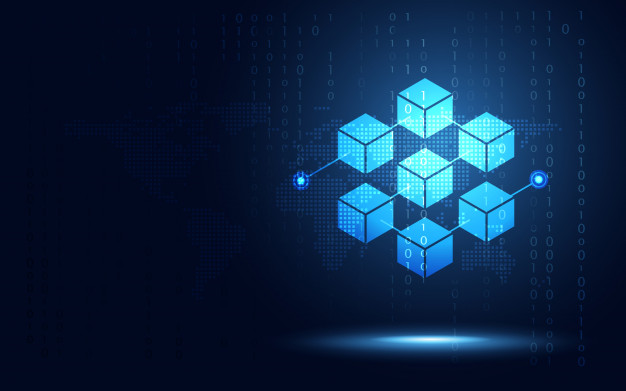 Article Name
OCC Allows National Banks to Offer Cryptocurrency Custody Services
Description
Cryptocurrency exchanges have proven to be one of the weakest links associated with crypto, so if the customer has the actual private key and not a token to a private key held by the exchange, as is often done, then this is a valuable service.
Author
Tim Sloane
Publisher Name
PaymentsJournal
Publisher Logo