People with a cheque and a pen

On-demand earned wage access (EWA) is the employee benefit offered by some employers that allows workers to determine when they get paid, rather than waiting for a pre-set, scheduled pay cycle.  Gig economy workers and freelancers who are paid by the job or project are paid more frequently and this has led to other workers asking for more flexibility to receive the wages that they have already earned. Those who are low-wage earners in particular can use this feature to avoid shortfalls in between payroll deposits.

As this article in PaymentsSource notes, the need for flexible wages has never been greater with the number of individuals let go from their jobs, furloughed, or had their wages or hours cut:

The economic impact of the coronavirus pandemic could lead to the ongoing expansion of workers’ access to early, or earned wages (EWA) through advances and instant payouts, including to new types of users.

Fintech firms specializing in employer-sponsored EWA services have seen exponential user growth during the pandemic, with the rising numbers of gig workers hired in health care, fast food and grocery sectors, and new EWA providers continuing to join the fray.

But this isn’t just a trend for the gig economy. Instant-wage access could spread across the income spectrum in the post-pandemic economy.

Because the current lay-offs impact workers with a wide range of wages or salaries, we may see this benefit offered to more employees, including those with higher incomes.  The current growth and trends developing now will have broad implications for how we get paid.  More from the article:

“The EWA use case is shifting from an individual need to a household need, as more white-collar workers are furloughed or have their salaries cut,” she said.

A growing number of EWA providers, however, are partnering with card networks to enable a direct debit option for delivering wages, usually for a fee.

Calgary, Canada-based ZayZoon began working with employers in 2014. Typically 30% of employees sign up for EWA within the first month that the service becomes available, said Tate Hackert, ZayZoon’s co-founder and president. 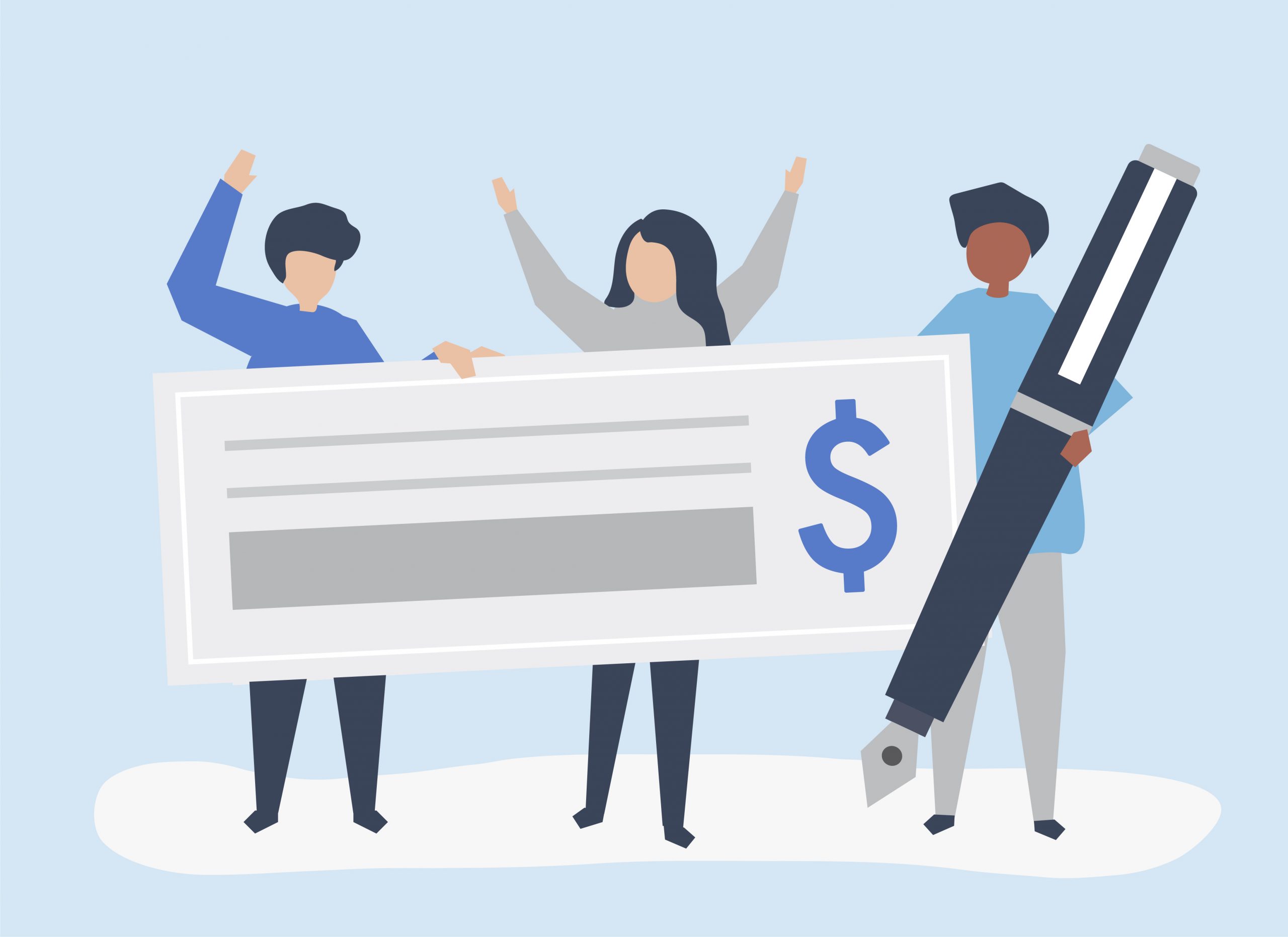