When the Supreme Court gave the green light for states to determine their own sports betting regulations, this opened the door for online wagering on games. This has spurred growth in online betting in states that allow it.

New Jersey is the prime example where 80% of sports betting occurs online via computers and mobile devices. The Garden State saw over $2 billion in online sports gambling in its first year of operation. Sports fantasy gaming firms DraftKings and FanDuel are primed to capitalize on the upward online betting trend, and are partnering with some major casino houses such as Caesars Entertainment.

Traditional casino table games and slots have become a saturated market so sports betting opens up a big addressable market. Watch for more states to get in on the action as they salivate over the sizable tax revenue opportunities.

A Wall Street Journal article, excerpted below, reports more on the topic:

Bets placed via smartphones have rapidly brought New Jersey neck-and-neck with Nevada in the race to be the nation’s biggest sports-betting market. Limits in other states, though, could hamper the nascent industry’s growth.

Online gamblers now account for about 80% of all legal wagers on games in New Jersey, which surpassed Nevada for the first time in May in monthly sports bets, according to figures released by the two states. New Jersey legalized sports betting last year, following a Supreme Court ruling that allowed such moves by individual states.

As other states have waded into sports gambling since the decision, some are limiting it to physical locations like casinos and have hesitated to go all-in for mobile betting. Many are attempting to strike a balance between online and mobile gambling versus in-person wagering at casinos and racetracks.

Some state lawmakers tout the convenience of betting on smartphones, while others are concerned that easy access could lead to an increase in problem gambling. In Rhode Island, which launched in-person sports betting at its two casinos last year, and then expanded a few months later to mobile, legislators debated the pros and cons of the technology. 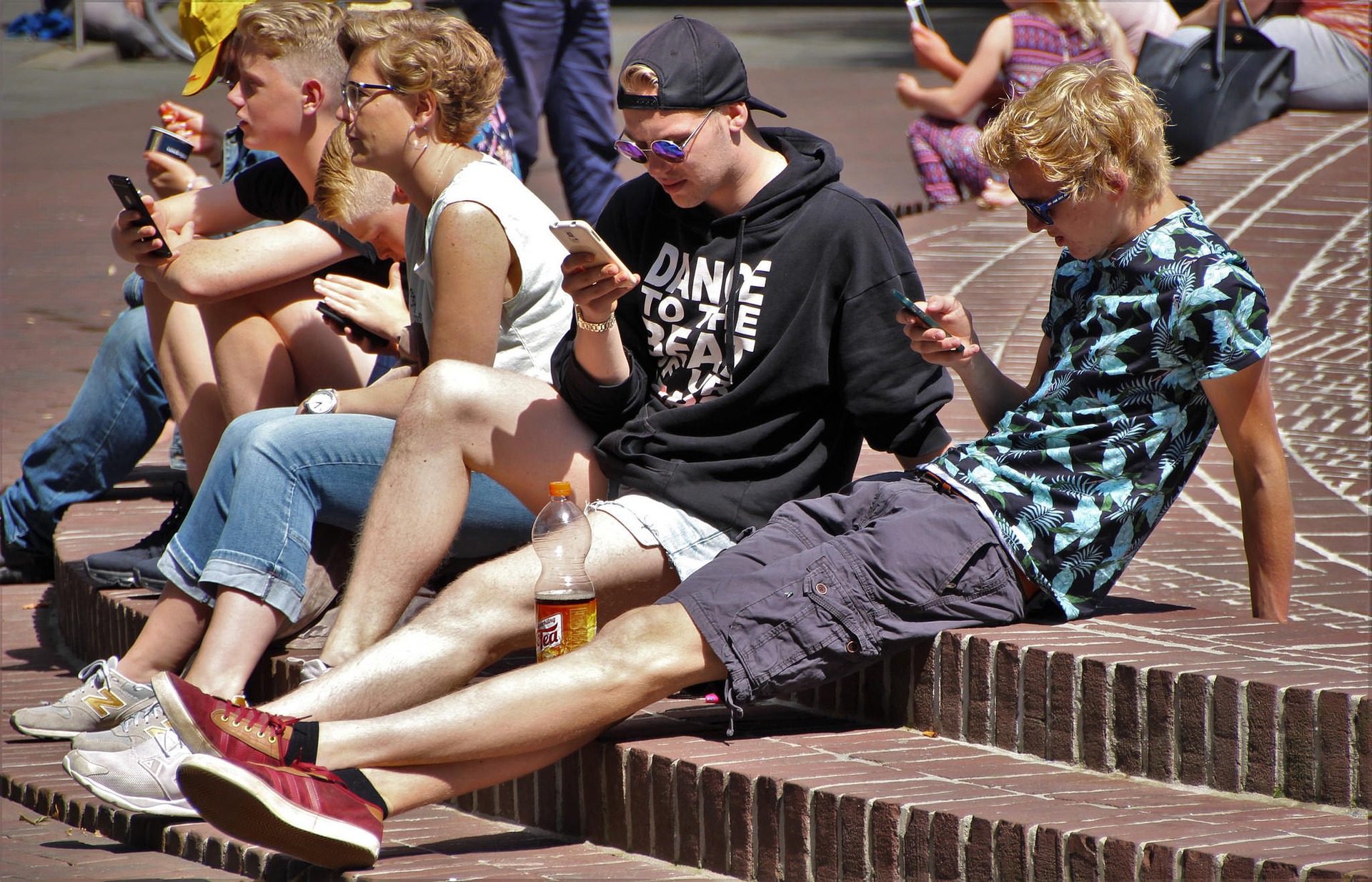