In a recent press release through GlobeNewswire, the New York-based fintech Payoneer, which specializes in cross-border payments, announced a program called Payoneer for Banks. There has been a slew of innovation activity in the cross-border payments space, which Mercator Advisory Group has been tracking for some time and also updated members around B2B use case scenarios in April research.

A combination of approaches have been launched to improve sender and receiver experiences. These approaches have included blockchain rails and networks, push-to-card account solutions, SWIFT gpi, and proposed transactional expansion, as well as impending real-time cross-border solutions such as P27 in the Nordic region.

The Payoneer approach is to make its widely adopted platform and unique experience available to banks through APIs as a primary cross-border offering to business banking clients. Here’s an excerpt from the press release:

‘The program already includes partnerships with ten banks and eWallets in ten countries, with many more in the works. Payoneer for Banks shares the fintech’s global capabilities with traditional financial institutions and eWallets via simple API integrations. These capabilities include secure, low-cost international payments in real-time and access to Payoneer’s ecosystem of leading global marketplaces, all available to customers from within the banking platform they already use.…Payoneer’s bank partners include challenger and incumbent banks and eWallets, in both emerging and developed markets, that share an interest in serving digital entrepreneurs.’

A prime bank target for the Payoneer solution would be SMBs and gig economy freelancers, who find traditional cross-border solutions too expensive, opaque, and slow, especially in a time of cash flow interruptions. In speaking with Payoneer’s Eyal Moldovan, General Manager, SMBs, we received a clear picture of the flexibility the platform provides through a global presence, registered accounts that easily interact with the company or individual’s bank and currency management capabilities allowing payers and recipients to transact in a preferred currency.

Another feature is the cost transparency, again something that traditional cross-border payment methods have not provided. So this becomes an opportunity for banks to easily provide a modern solution to a previously underserved business segment. We will continue to track this dynamic space.

‘Partnering with Payoneer is a win-win for financial institutions and their customers: Banks can embed Payoneer’s services into their portals, adding value to existing and new customers by providing them with a one-stop payment shop. SMBs and freelancers can quickly and cost-effectively send, receive and manage cross-border payments with marketplaces, international clients and suppliers.’ 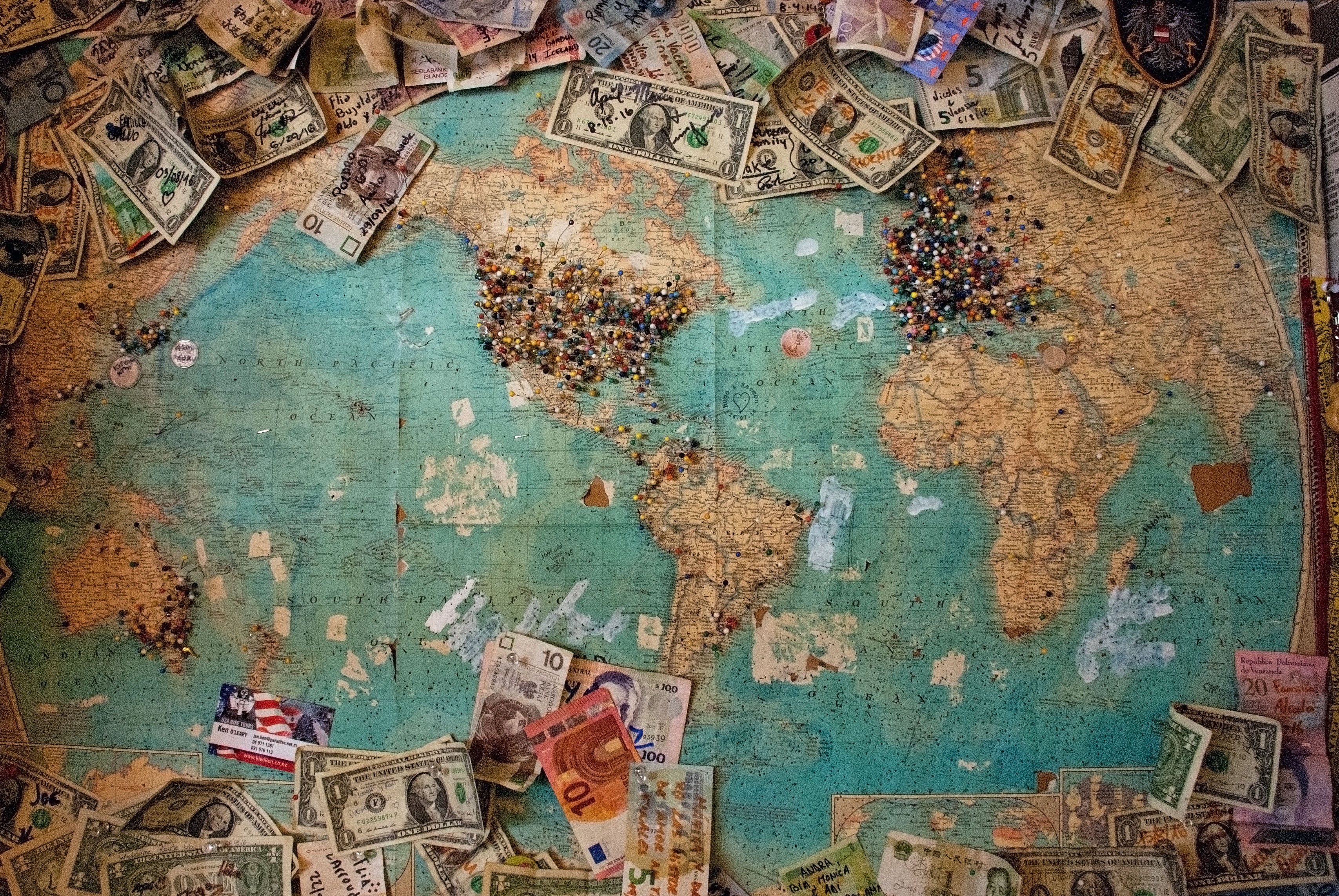