This announcement appears in FXcompared.com and discusses the global deal between the e-commerce platform MercadoLibre (English; ‘free market’) and PayPal.  Apparently PayPal already has a stake in ML (about $750 million, according to one source), which started in 1999 in Argentina.

The commercial deal provides options for both payers and merchants to opt in for PayPal as a payment choice at checkout using the payments app Mercado Pago.  The commercial availability will start with Brazil and Mexico.

As of this point, we do not see a B2B priority for the MercadoLibre site, but this would seem a fait accompli now or later given the relative size differentials of the consumer versus business procurement markets.

The article makes no reference to this potential as of now. There is also mention of Xoom, a PayPal acquisition, this one specializing in P2P remittance.  Those opting to do so can use Xoom into a Mercado Pago wallet to have remittances delivered.

We are reminded of the ‘globality’ theme, which we covered in the Outlook for 2020 from a B2B perspective.  It is not a tremendous leap to the B2B space, since small businesses can behave in similar ways to consumers anyway.

‘“Additionally, we will expand Xoom’s presence by allowing Mercado Pago users to receive remittances into their Mercado Pago wallet initially in Mexico and Brazil”, he said…He also sounded a positive note about the prospects for the partnership in the future…“This is just the beginning of the great things we can do together. By working closely, we can jointly leverage our scale and platform capabilities to help drive inclusion and access to the global digital economy”, he said.’ 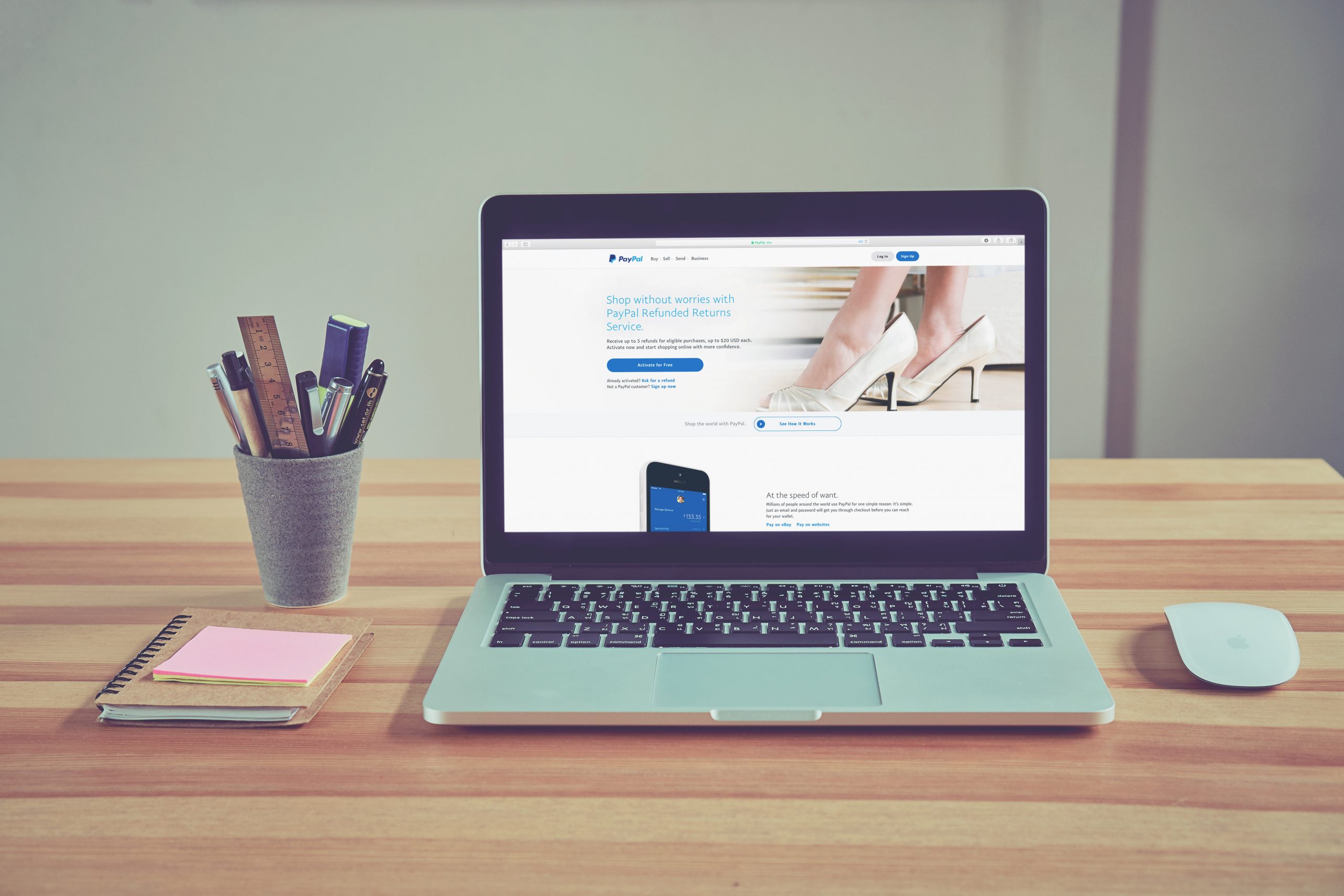 Article Name
Paypal Announces New Worldwide Partnership with E-Commerce Site
Description
As of this point, we do not see a B2B priority for the MercadoLibre site, but this would seem a fait accompli now or later given the relative size differentials of the consumer versus business procurement markets.
Author
Steve Murphy
Publisher Name
PaymentsJournal
Publisher Logo