Can Crypto Address the FATF Mandate before It’s Too Late?

On Friday, various news outlets, starting with the Wall Street Journal, reported that PayPal was likely to abandon its membership in Facebook’s controversial Libra cryptocurrency initiative, including this one in the Los Angeles Times, based on the actual announcement:

PayPal Holdings Inc. pulled out of the Libra Assn., dealing a blow to Facebook Inc.’s effort to develop a digital currency.

“PayPal has made the decision to forgo further participation in the Libra Association at this time and to continue to focus on advancing our existing mission and business priorities as we strive to democratize access to financial services for underserved populations,” the San Jose payments company said Friday in an emailed statement. A Facebook spokeswoman declined to comment.

In fact, David Marcus, the leader within Facebook of the Libra initiative (and, ironically, a former president of PayPal) had this to say on Twitter:

[Change] of this magnitude is hard and requires courage + it will be a long journey. For Libra to succeed it needs committed members, and while I have no knowledge of specific organizations plans to not step up, commitment to the mission is more important than anything else;…

The tone of some of this reporting suggests angst, etc… I can tell you that we’re very calmly, and confidently working through the legitimate concerns that Libra has raised by bringing conversations about the value of digital currencies to the forefront.

When questioned about this response, I thought it avoided the real problem, which is that PayPal (and Visa and Mastercard, which were also characterized by the WSJ as potential defectors) lend the initiative major credibility.  Without them, the regulatory path forward is much harder.

I commented in the following article today in Digital Transactions that the upcoming meeting on October 14, when the association is scheduled to draft a charter, will be a crucial decision point, where we will either see companies stand with Libra or drop out.  After October 14, we will have a much better idea of how viable the concept is.  Without any banks or major global payments associations, regulators will be even more suspicious of Libra.

In my view, if Facebook wants Libra to succeed, it should use the October 14th meeting to relinquish its role as the lead partner in the effort, and hand over control to an elected board from amongst all the members.  From the beginning, Facebook’s involvement has been more of a curse than a blessing; the brand is so toxic in governments around the world that anything it touched would be viewed with distrust.  Since the announcement, the U.S. president and members of the Democratic majority in the House have achieved rare agreement that Libra is bad for the financial system, to the point that two senior members of the House Financial Services Committee, one from each party, have sent a letter urging the Federal Reserve to launch its own cryptocurrency as an alternative.

Similar reaction has been encountered with the European Union and other major countries. By next week, we will have a better idea of Libra’s viability. 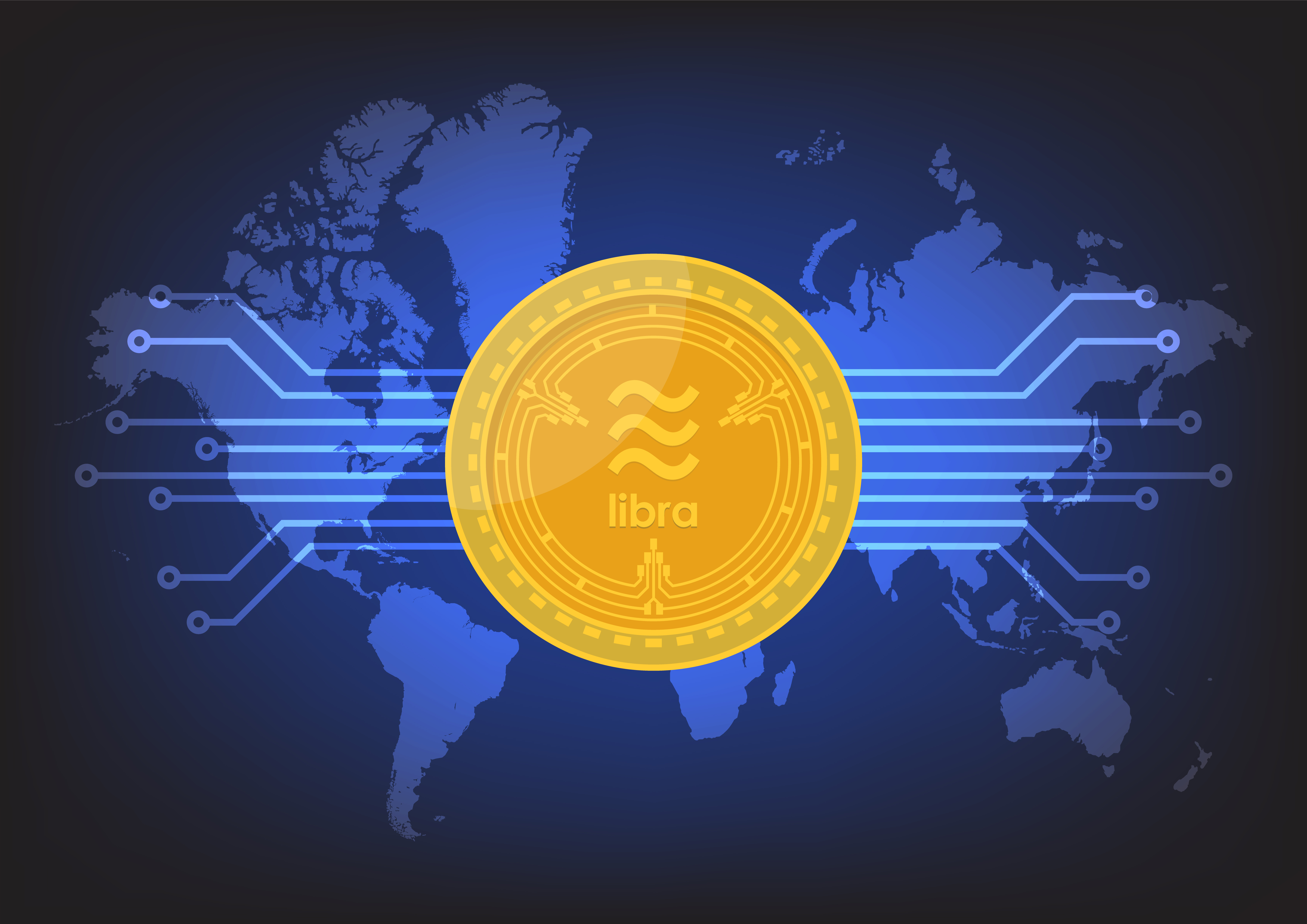 Article Name
Paypal Bails on Facebook-Led Libra Cryptocurrency Dream
Description
In my view, if Facebook wants Libra to succeed, it should use the October 14th meeting to relinquish its role as the lead partner in the effort, and hand over control to an elected board from amongst all the members.
Author
Aaron McPherson
Publisher Name
PaymentsJournal
Publisher Logo