by PaymentsJournal
in Healthcare, Press Releases
0

PSCU raised funds through employee donations and the sale of PSCU-branded promotional items to employees at its offices in St. Petersburg, Fla.; Phoenix; Allen Park, Mich.; Omaha, Neb.; and Des Moines, Iowa. The CUSO then agreed to not only match the amount raised through employee efforts but double it, totaling nearly $40,000. The funds raised were used to provide meals to first responders in hospitals, fire stations and police stations across the United States. As a part of PSCU’s continued efforts to support Credit Unions for Kids (CU4Kids), a portion of the funds also went toward providing meals for the staff at local Children’s Miracle Network Hospitals.

“PSCU is built on the credit union philosophy of ‘people helping people,’ so we came together to show our appreciation for the first responders and medical personnel in our communities who are working tirelessly on the front lines of the COVID-19 pandemic to keep us safe,” said Lynn Heckler, EVP, chief talent officer at PSCU. “The outpouring of support and compassion from our PSCU family has been truly remarkable. We are extremely proud of all of our employees and their donations that have helped us give back to those giving so much.”

In an effort to support small business owners in its local communities, PSCU partnered with nearly 20 local restaurants to provide the meals. Several of these restaurants also offered in-kind donations to match PSCU’s contributions, providing enough meals in some locations to feed entire departments and even more first responders. 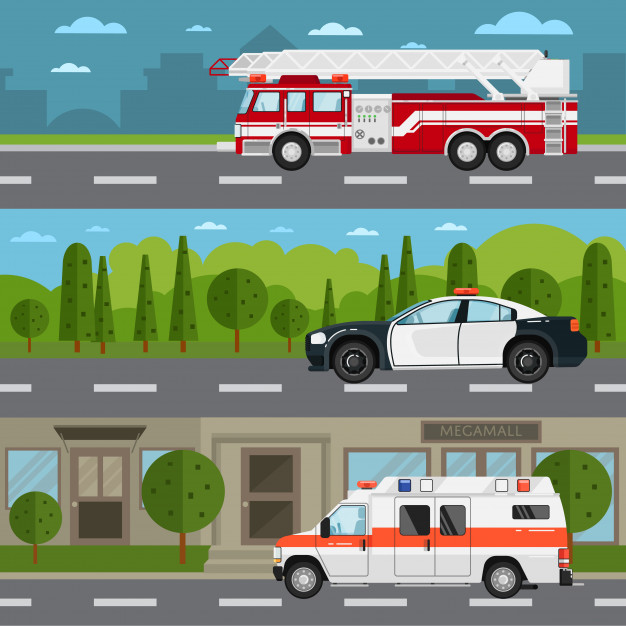